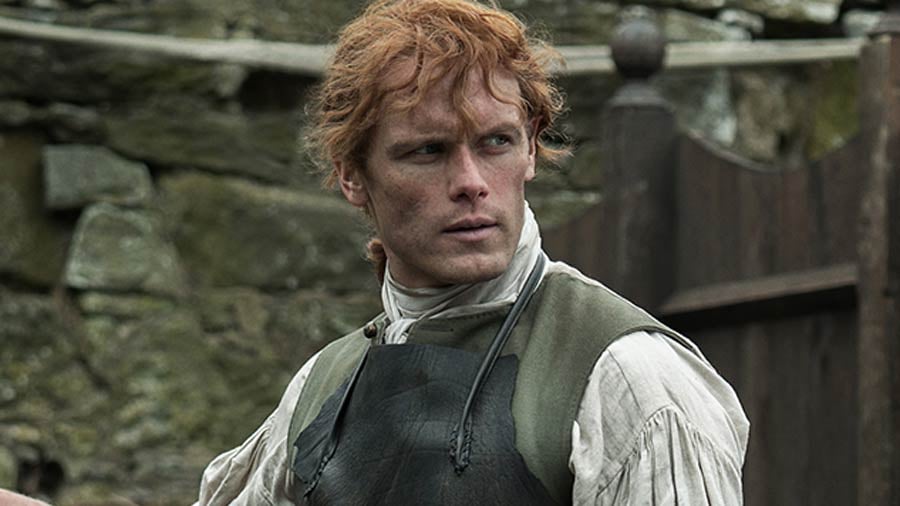 At the end of the latest Outlander episode, titled "Creme de Menthe," Jamie realizes it's time to take young Ian back to his parents, Jenny and Ian, at Lallybroch. But there's a sticking point that Fergus mentions: "Milady does not yet know about your other wife?"

"No, not yet. I'll explain everything once Claire and young Ian are safe," Jamie responds.

If your shocked and outraged response was, "Other wife?! What other wife?!", we're is here to help you through this difficult time. But be warned of spoilers ahead.

Related:
Outlander: What You Need to Know About the Man Who Threatens Jamie

If you haven't read the books but have been paying close attention to the show so far in season three, you may have noticed several people giving Jamie strange looks or starting to ask about something when he introduces him to his "wife, Claire," only to have Jamie shut down that line of questioning before somebody opens up a can of worms Jamie isn't ready to deal with.

The talk he has been shutting down is in reference to this "other wife," who is none other than Laoghaire. 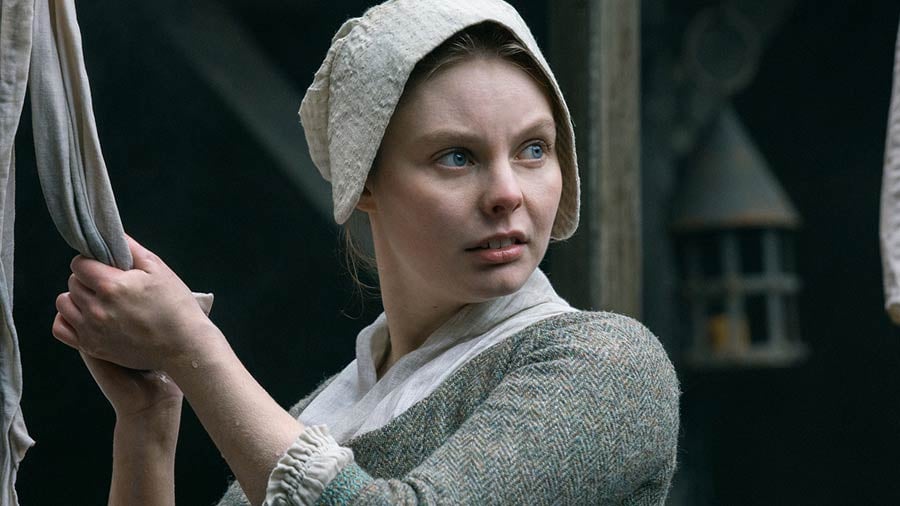 That's right. Jamie is married to that awful blond girl from the first two seasons who had tried her best to get Claire out of Jamie's life (even if that meant having Claire burned as a witch).

Jamie knows that Claire is not going to take it well that he's married to Laoghaire, so he's been procrastinating about telling her — and the funny part is, he thinks Laoghaire is just a meddlesome girl with a crush and that's why Claire dislikes her. He doesn't even know it was Laoghaire who had turned Claire in for witchcraft in season one.

Suffice to say, Claire is probably not going to be pleased to find out Jamie is married (let alone to Laoghaire), especially after she asked him about his life now and if he had fallen in love with anyone else while they were apart and he said no. He didn't lie about being married, but it was certainly a lie of omission. 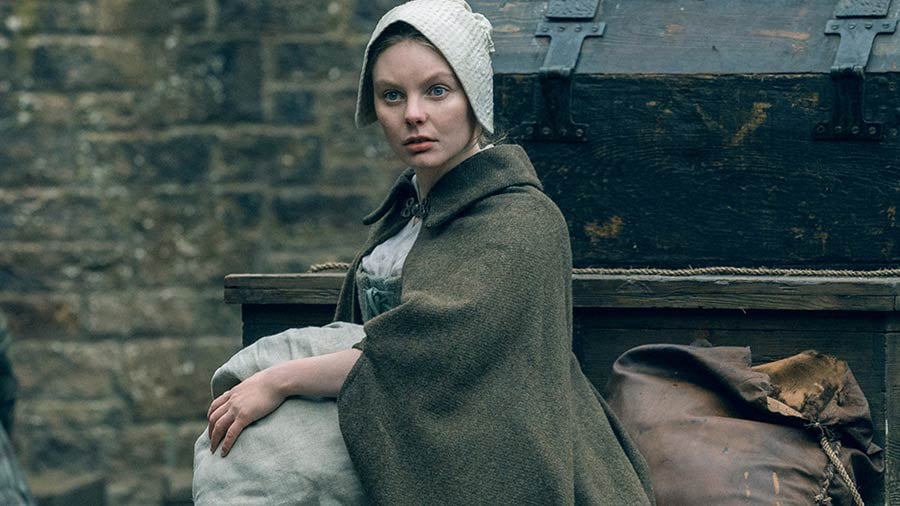 For Jamie's part, he doesn't love Laoghaire. He married her because she was twice widowed with two young daughters and he was lonely. In the books, their marriage is never really a "marriage." They do sleep together, but Laoghaire's past experiences with men must have been fairly awful, because she can barely stand to have Jamie touch her in the bedroom. It's actually quite sad. Laoghaire's still the worst, but her life as a grown woman is pretty tragic.

When she finds out Claire is back, however, she's the same old Laoghaire we all know and hate. She's so angry that she shoots Jamie, and he barely recovers from the infection (and only because Claire is there to save him).

We'll have to wait until the next couple episodes to find out if Laoghaire is going to behave so drastically on the show, but we think it's safe to say that there are going to be fireworks when Jamie, Claire, and young Ian return to Lallybroch.