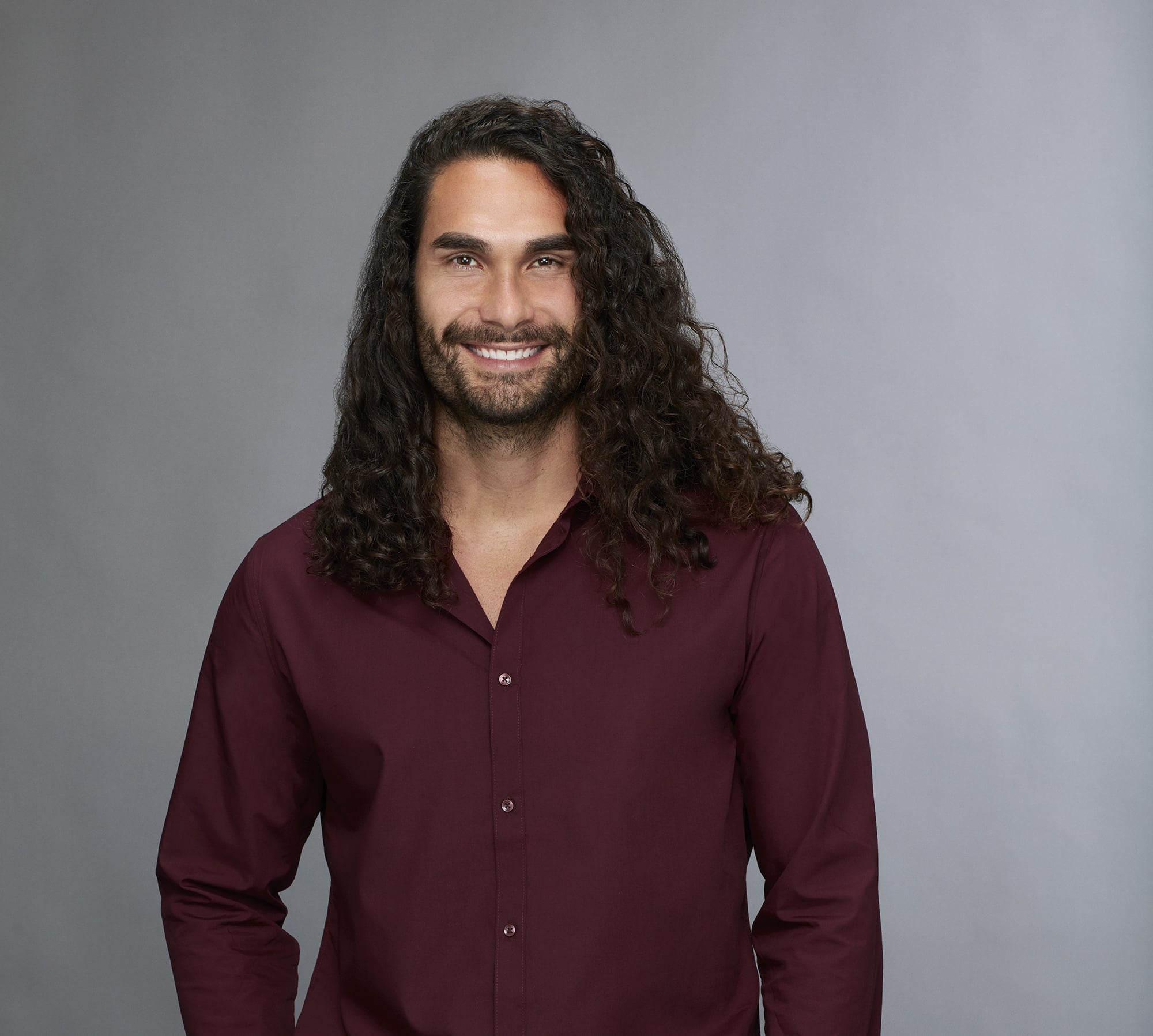 You probably know Leandro Dottavio (or Leo) as The Bachelorette contestant with better hair than you. But this guy has so much more going on than that! Between being a Hollywood actor (yes, really) and working in his family's business, it's incredible that he had time to go on the ABC show. But we couldn't help but wonder what else there was to know about the 6'4" shampoo-commercial shoo-in. And what we found made him even more dreamy.

Leo is an LA native, currently living in Studio City.

And the photos of him with short hair are kind of shocking.

3. He Works in Construction — but That's Not All

Leo works for his family's construction business, but he's also an actor and a stuntman! His IMDb profile shows TV and movie credits dating back to 2011, including American Horror Story.

4. He's Close With His Family

The Italian stud has two sisters, Cher and Sabrina, in addition to his adorable parents. They are all frequent faces on his Instagram.

5. He Has More Doppelgängers Than Pretty Much Anyone

Tarzan? Gaston from Beauty and the Beast? Jason Momoa? Yeah, he's heard them all.