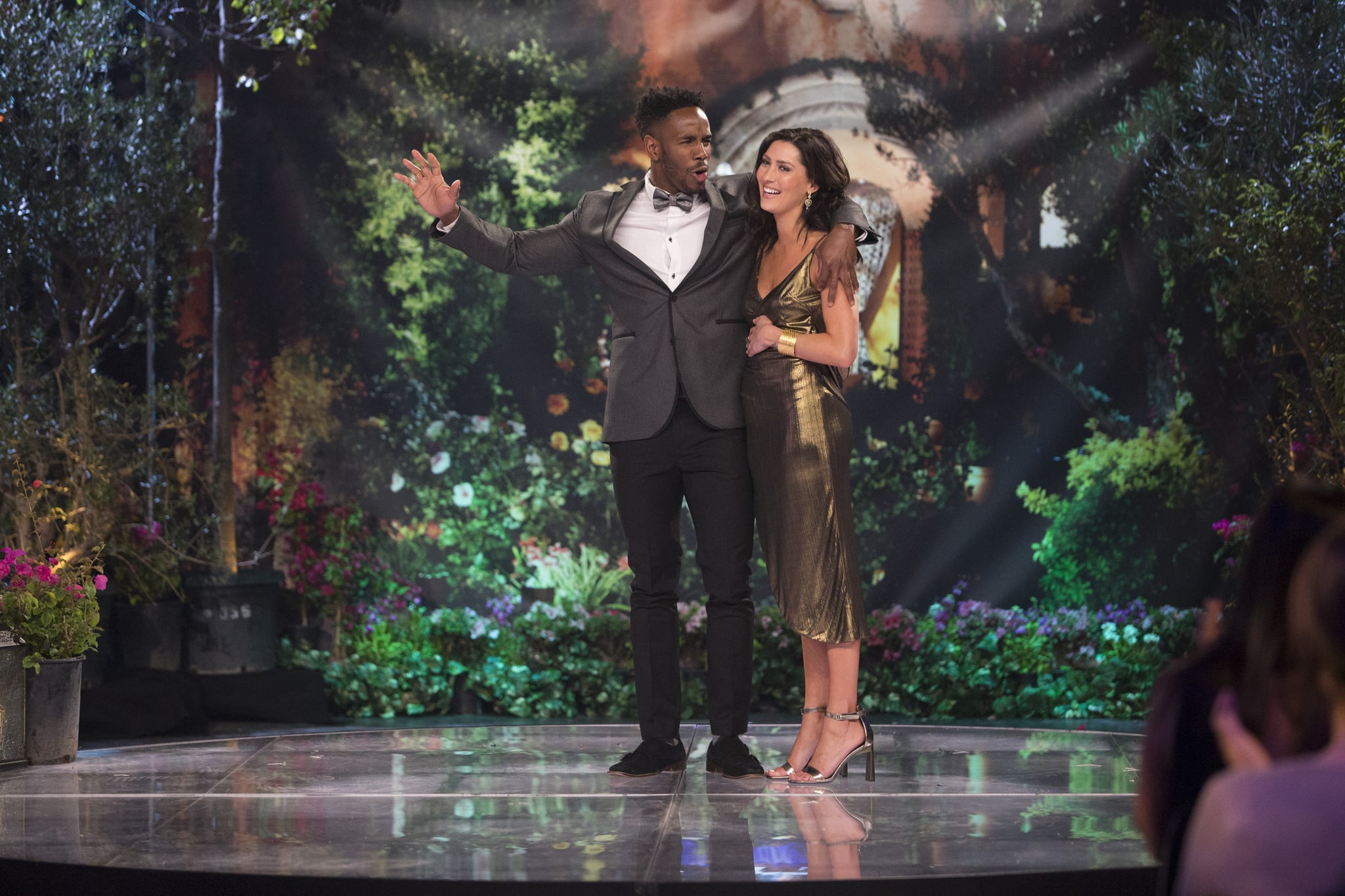 When we found out that Becca Kufrin was going to be the leading lady of season 14 of The Bachelorette, we couldn't cheer loud enough! But what made us even more excited was being surprised by the first five men that will be fighting for Becca's heart. Meet Lincoln Adim, the first man who got to meet the beauty before the season really began. If he's any indication of how the rest of the gentlemen look, we're in for some eye candy! Here's what you need to know.

Sam Worthington
Everything We Know About Ron Lafferty's Ex-Wife, Dianna
by Pallavi Bhadu 9 hours ago