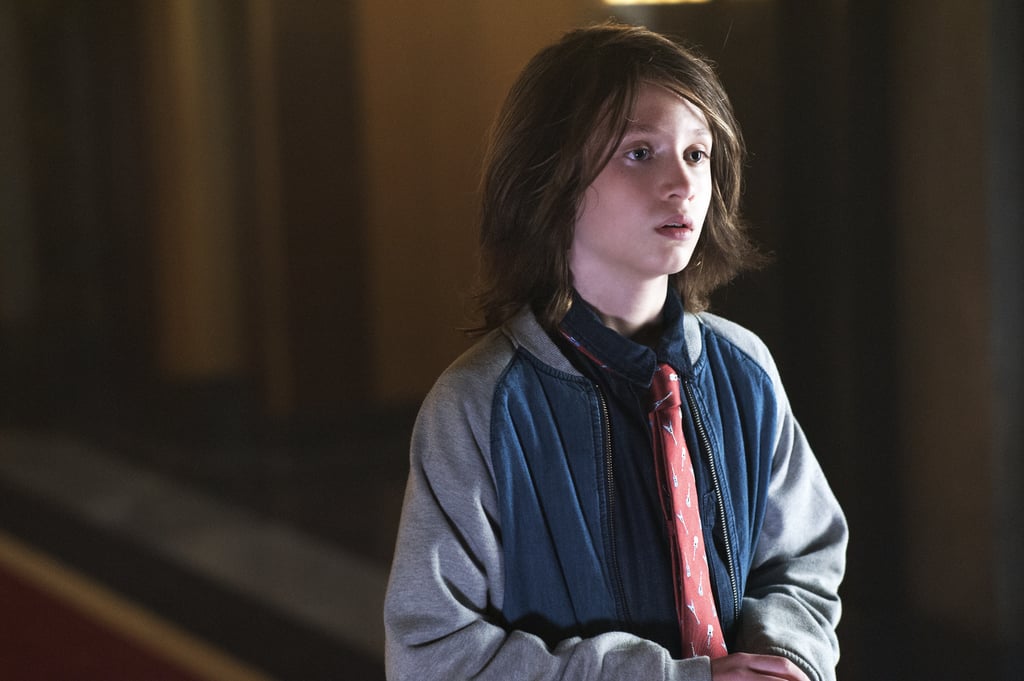 It's been a good time for American Horror Story fans. First, Hotel's haunting character pictures were released, then the first episodic pictures came out, then we got to see the first two episodes. Now, we've put two and two together about one of the season's youngest stars, and it will blow your mind. Meet Lyric Lennon. He plays Lachlan Drake, the son of Cheyenne Jackson's character. That's cool and all, but guess who his dad is in real life?