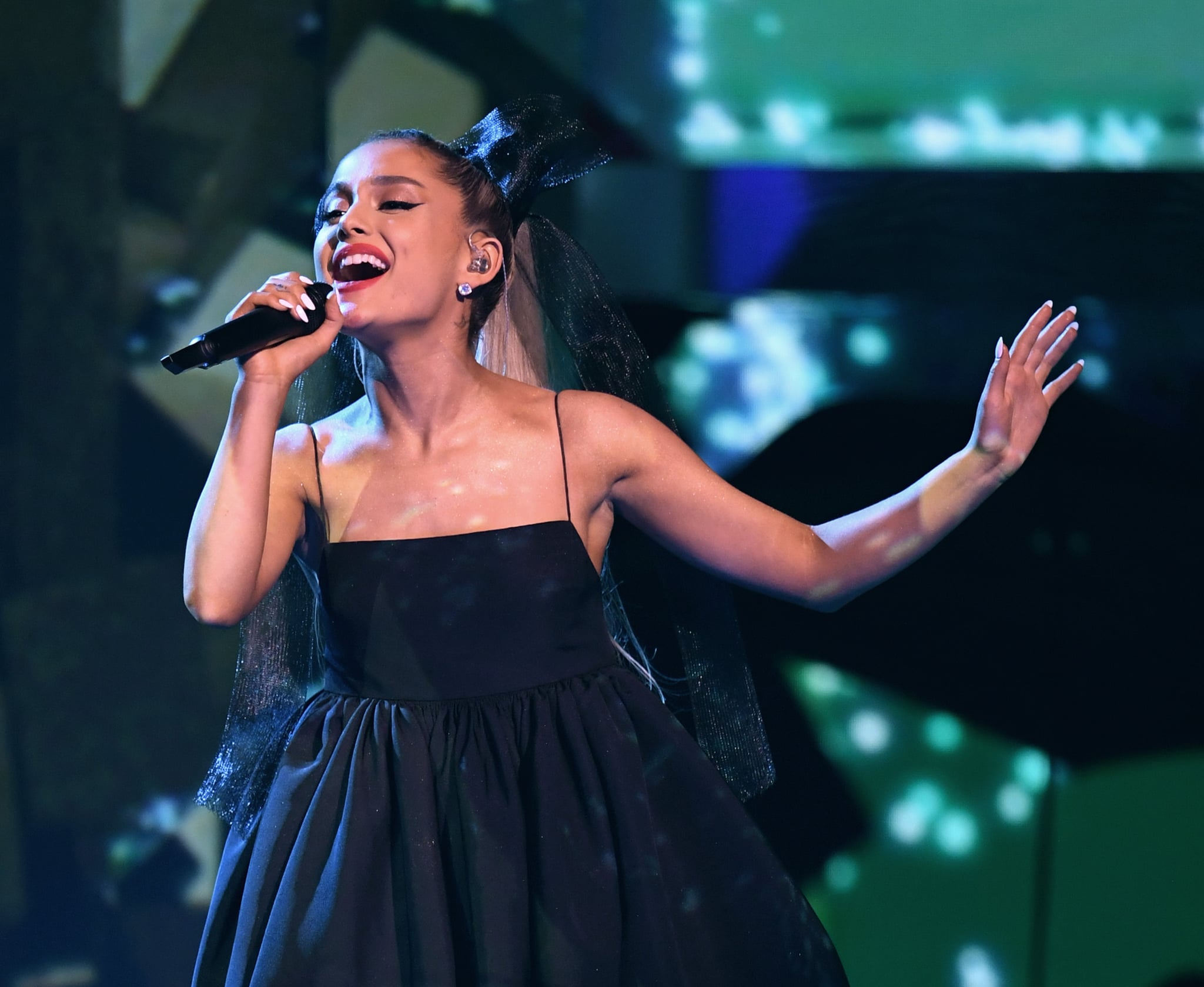 It's about that time for the 2018 MTV Video Music Awards! We already have the full list of nominees, with Cardi B leading the pack with 10 nominations, and now, we finally have the list of performers who are set to light up the stage on Aug. 20.

Jennifer Lopez will be taking the stage for the first time since 2001 to receive the Michael Jackson Video Vanguard Award, and her performance is sure to be jaw-droppingly amazing. She's also up for two nominations herself, so this is definitely going to be a huge night for her. Ariana Grande will also hit the stage and perform her latest single, "God Is a Woman," from her upcoming album, Sweetener. Grande has four VMA noms for her song "No Tears Left to Cry" and is nominated for artist of the year. But that's not all: Shawn Mendes will belt out his hit "In My Blood," and Logic will perform his new single "One Day," featuring One Republic's Ryan Tedder, for the first time ever. Post Malone and Travis Scott, fresh off the Aug. 3 release of his third studio album Astroworld, will also be performing.

Nicki Minaj will be giving a special remote performance, from a surprise venue that's described as "an iconic location in New York." This will be her debut performance after the release of her fourth studio album, Queen. 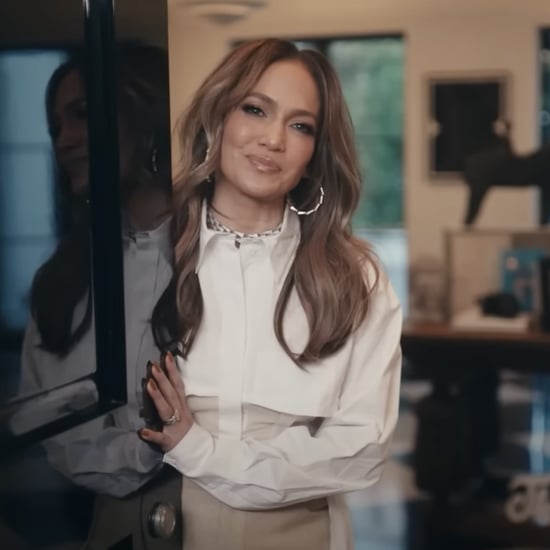