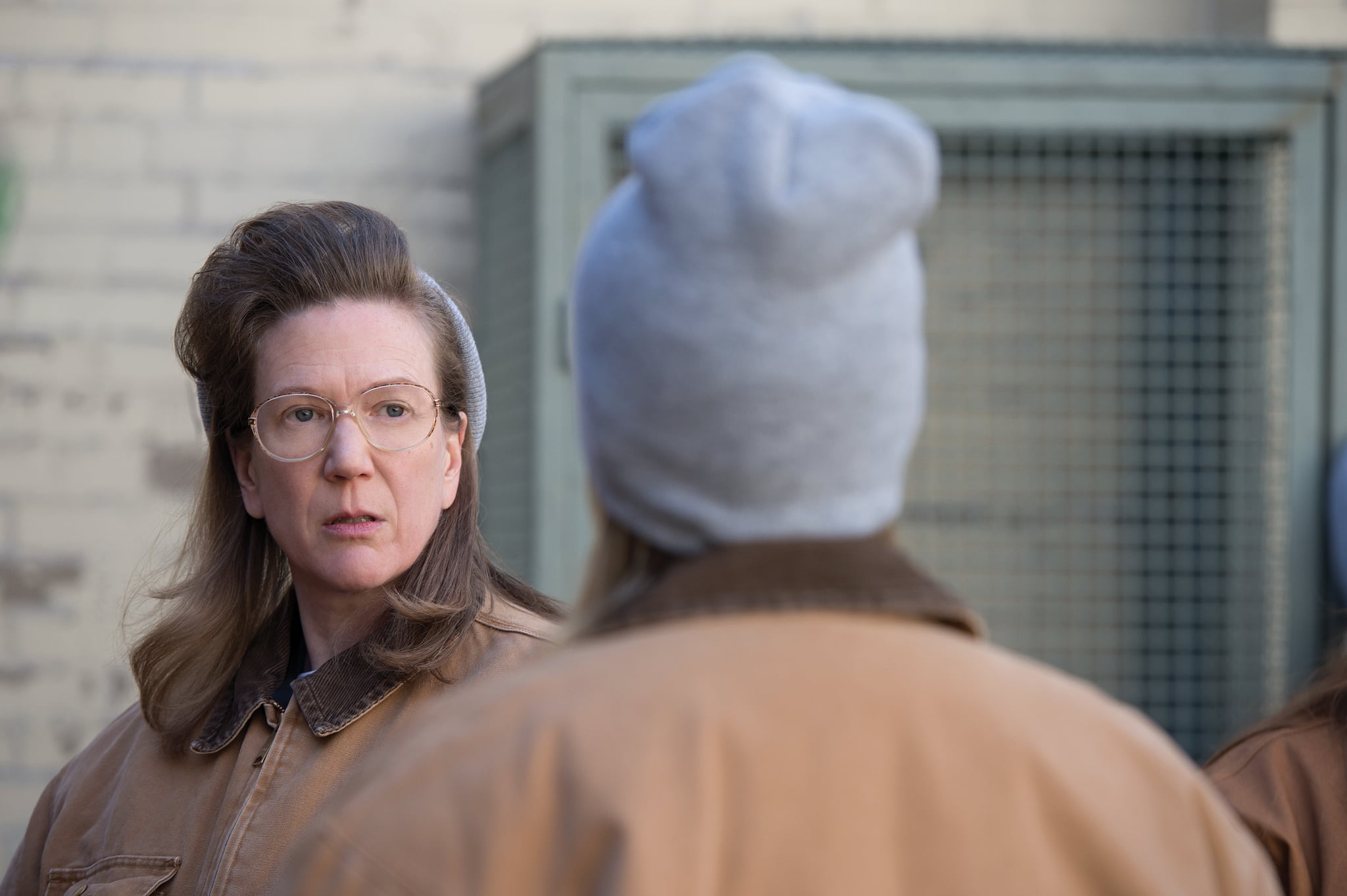 Set among a population of people who are doing time for all kinds of nefarious deeds (not to mention sadistic guards who take pleasure in mistreating the inmates), finding evil in Litchfield Prison is not hard. After finding themselves in maximum security thanks to the riot in season five, the characters in C-Block meet one of the most threatening bad guys of Orange Is the New Black's new season: Carol (Henny Russell). Quiet and menacing, she's a real threat to the newly placed inmates.

Russell has been acting for over 20 years, mostly as a character actor. She's had appearances on Gossip Girl, Law & Order, Law & Order: Special Victims Unit, and Chicago Med. 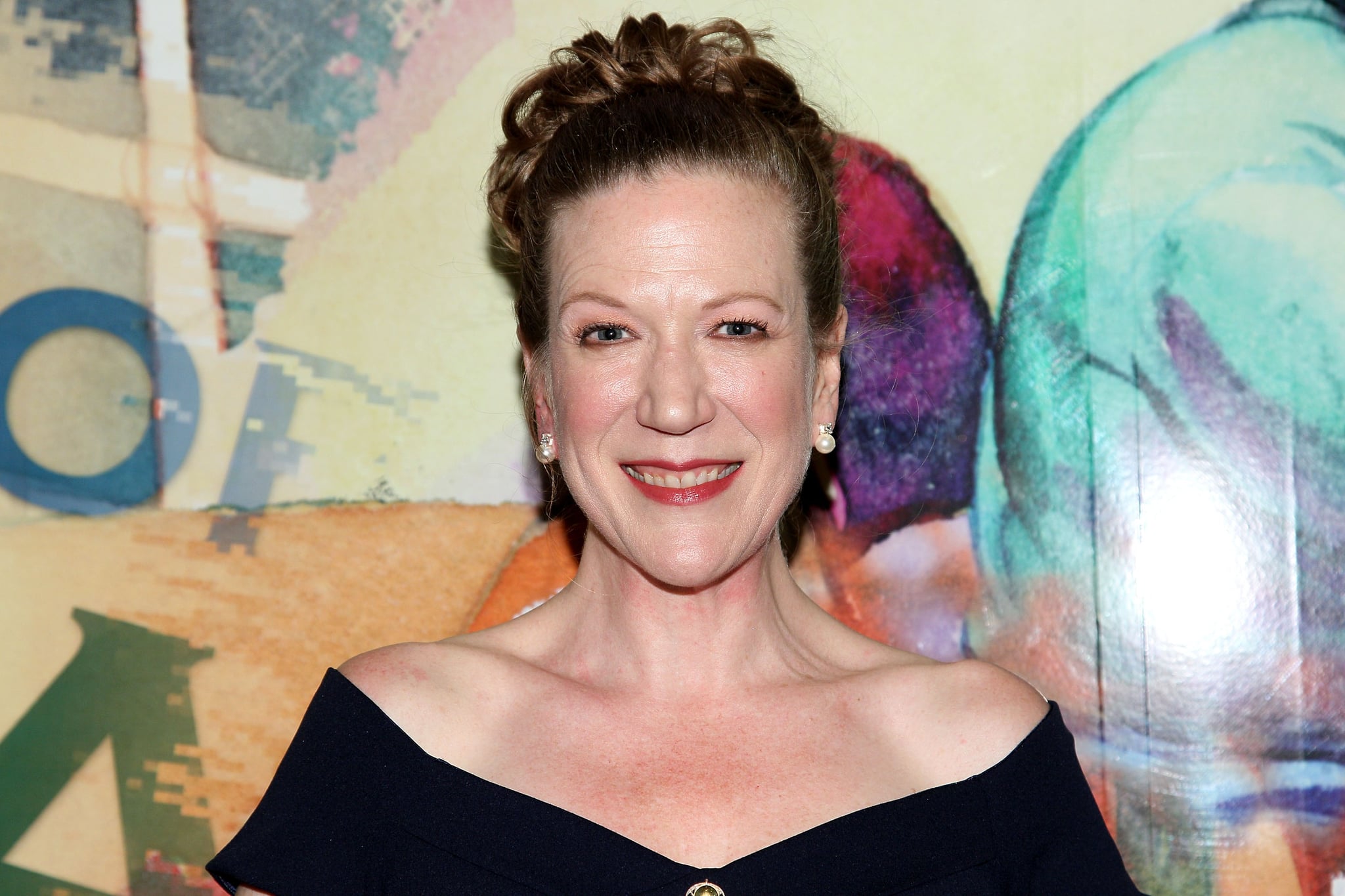 The Chicago-area native attended NYU, graduating from the prestigious Tisch School of the Arts, and she has numerous Broadway performances under her belt. Acting in Oslo, which won the Tony in 2017 for best play, and The Audience are just two recent performances that theatergoers would recognize. In all, she has participated in eight stage shows.

With two upcoming projects in production, The Magnificent Meyersons and Bushwick Beats, chances are you'll definitely recognize her the next time you see her. If you think you recognized young Carol, that's a whole other story . . .

Orange Is The New BlackTV

Netflix
Manolo Cardona Teases the Arrival of a "Very Important Character" in Season 2 of Who Killed Sara?
by Monica Sisavat 14 hours ago

Freeform
Cruel Summer Isn't Based on a True Story, but It Very Well Could Be
by Monica Sisavat 17 hours ago

Music
American Idol: Casey Bishop's "Over the Rainbow" Performance Is a Little Slice of Serenity
by Victoria Messina 22 hours ago