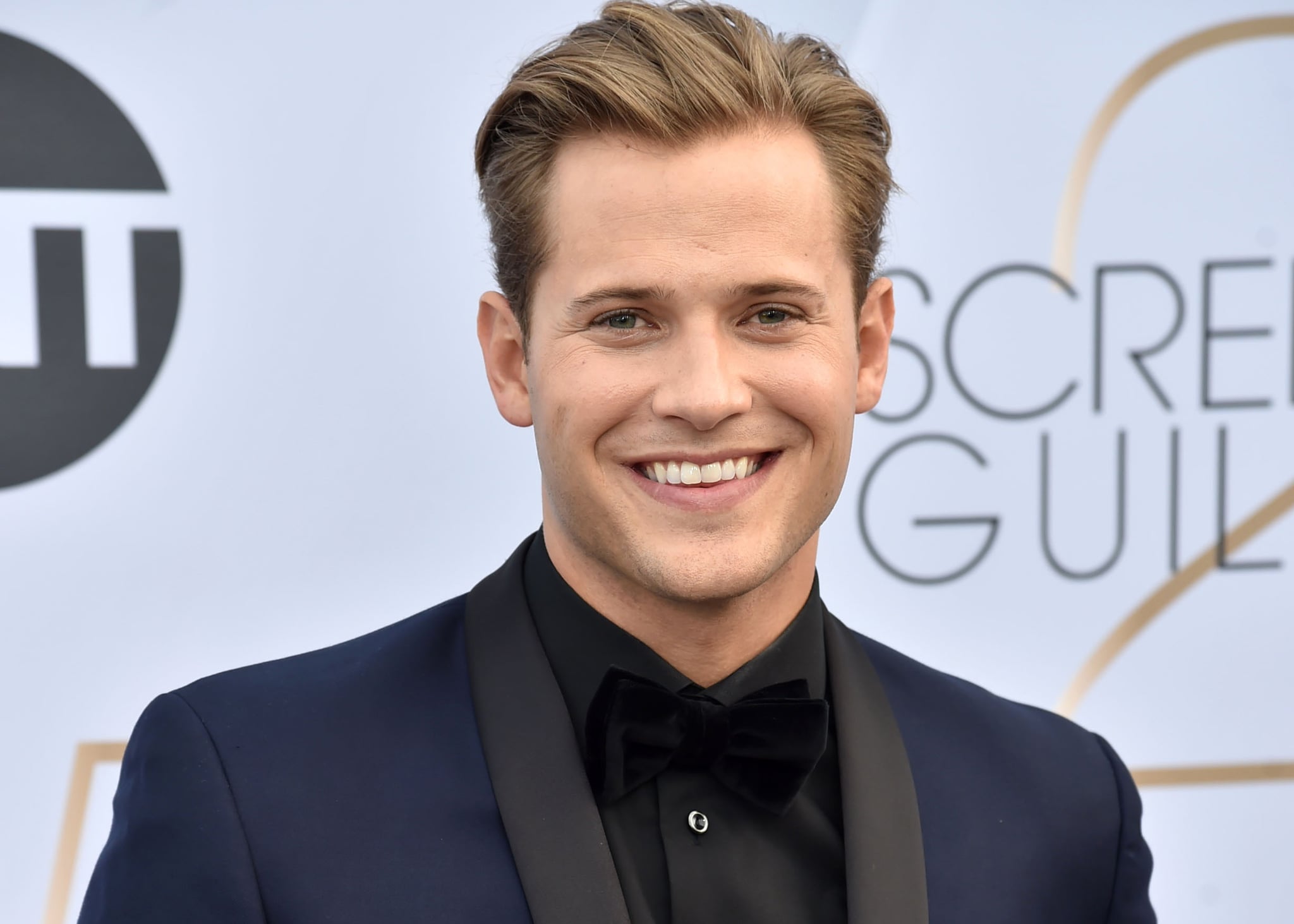 Whew! Riverdale is known for its twists and turns, but they really threw us for a loop during the season three finale. While the episode ends with a flash-forward and a major cliffhanger, one of the most talked about moments has to be the revelation that Betty and Jughead's half-brother is actually alive. That's right, we finally come face-to-face with the real Charles.

After members of The Farm mysteriously disappear (minus Kevin), an FBI agent comes knocking on Jughead's door. As he sits down with Jughead and Betty in the living room, he explains that Alice is actually an FBI informant and "it's vital" that they find her ASAP. As he reveals that he'll be staying in Riverdale a little longer to sort this whole thing out, Betty stops him and asks why he looks so familiar. The FBI agent then reveals that his real name is Charles Smith and he is indeed the son of Alice and FP.

As good as the twist is, what's even better is the actor playing him, Wyatt Nash. Not only is he incredibly dreamy, but he really is the perfect mix of Cooper and Jones genes. He looks a lot like Betty with the light blonde hair, but he also looks like Jughead with the dark green eyes.

If you thought Nash looked familiar, you might recognize him from a handful of shows. Nash competed on season 22 of Survivor and Survivor: Redemption Island under his birth name, Matthew Wyatt Elrod. Following the reality series, he went by his current stage name and appeared on Pretty Little Liars as Nigel Wright as well as the Lifetime adaptation of Petals on the Wind as Christopher. We definitely look forward to seeing more of him in season four! Until then, replay the shocking moment again ahead.