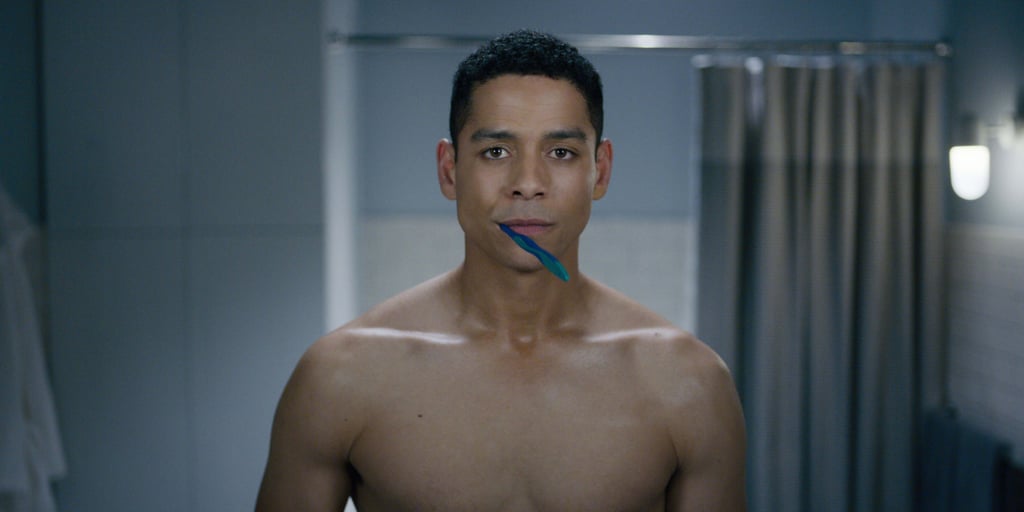 You Season 2 Has a New Cast Member, and You Might Recognize Him From Another Netflix Show

Warning: spoilers for Russian Doll and You season one ahead.

Psyched for season two of You on Netflix? While Joe Goldberg did a pretty good job of wiping out the cast of season one, the psychological thriller is back with some new cast members, and yep, that familiar face is Charlie Barnett — aka Alan from Russian Doll! But don't worry; you're not experiencing déjà vu and you aren't trapped in a deadly time loop connected to multiple parallel universes. While he played a worrywart with compulsive behavior on Russian Doll, Barnett is taking on an entirely new role as Gabe on You. And it looks like his character is pretty, uh, trippy.

In season two of You, which will take place in LA instead of New York, Barnett will play Gabe, a successful acupuncturist with an affinity for psychedelics and a passion for "living life to its fullest," according to Deadline. Gabe will act as Love Quinn's longtime and close friend. Love — played by The Haunting of Hill House's Victoria Pedretti — is an aspiring chef who takes a sudden interest in Joe. It looks like Love is replacing Beck as season two's leading lady, and Gabe might just be our new Peach Salinger, if he catches onto Joe's stalker-ish tendencies before it's too late.

ICYMI, Barnett played Alan Zaveri on Russian Doll, a man caught in a time loop and forced to relive the day his girlfriend rejects his proposal and he finds out she's been cheating on him. Alan is a straight-laced, anxious character with a grim outlook on life and a lot of pent-up emotions, which makes him a great counterpart to Natasha Lyonne's unconventional and outspoken character.

Barnett has also had a role on Orange Is the New Black as Desi Piscatella's former love interest Wes Driscoll, and he had a recurring role as paramedic-turned-firefighter Peter Mills on Chicago Fire from 2012 to 2015.

A release date for season two of You has yet to be announced, but we can't wait to see what Gabe's role is and whether he's clever enough to outsmart Joe, or at least stay alive to avoid waking up in any more bathrooms.