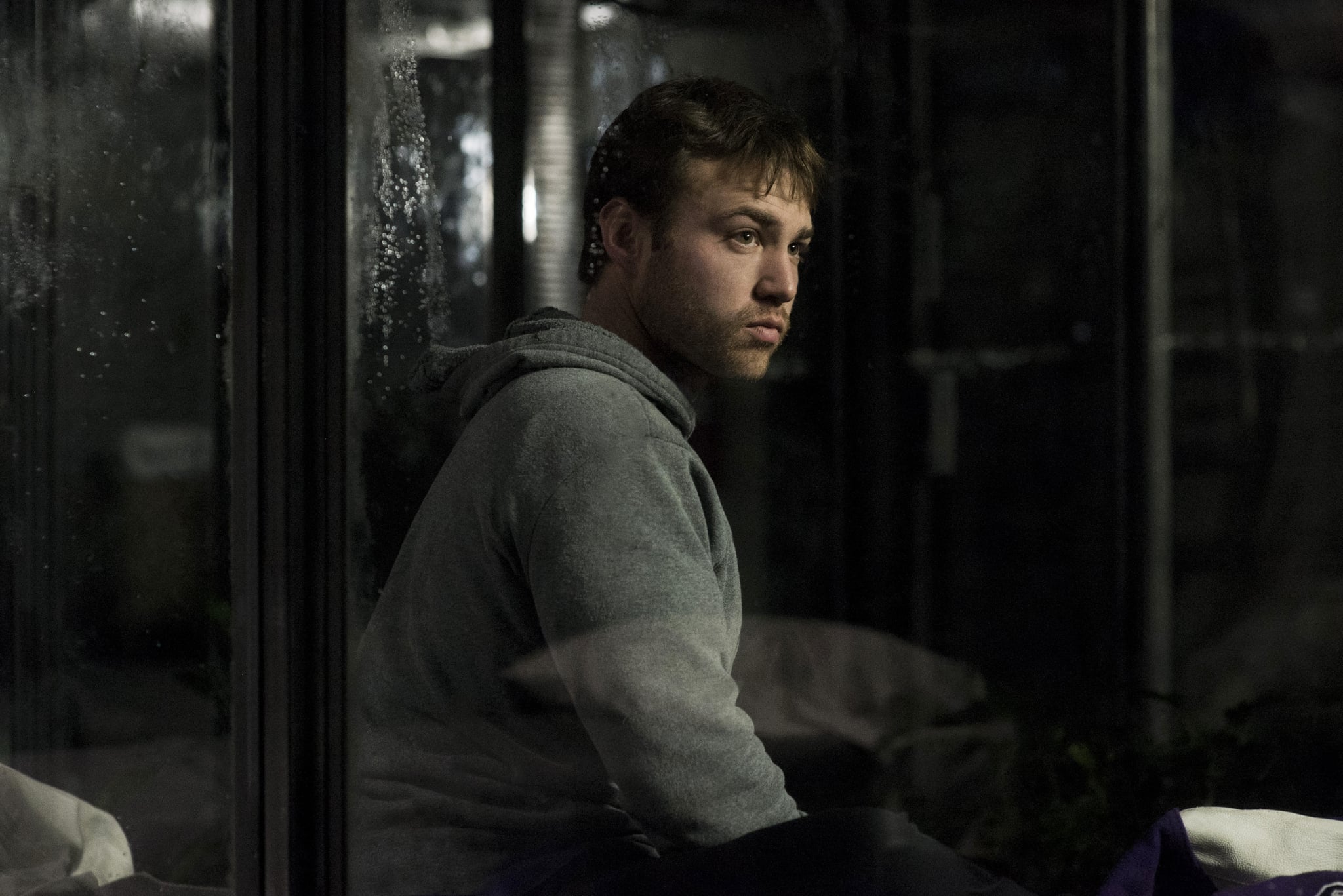 If you've tuned into Netflix's dark new series The OA, chances are you've been grappling with two things. On one hand, you might be trying to reconcile the fact that the show has many echoes of Stranger Things stitched into its fabric. On the other hand, you may be trying to place one very familiar face. No, we're not talking about Scott Wilson, the actor who plays Abel and who you probably recognize as Hershel on The Walking Dead. We're talking about Emory Cohen, the man who plays Homer opposite Prairie.

While Cohen has a pretty extensive résumé, there are only a select few roles that garner recognition from the common population. He played AJ in that crazy Ryan Gosling movie, The Place Beyond the Pines, and you might remember him from NBC's hit musical drama, Smash. The real breakout role for the actor, though, was as Tony in Brooklyn! As you may recall, the sweeping romance had audiences swooning all through 2015. It even earned three Oscar nominations: best adapted screenplay, best picture, and Saoirse Ronan received a nod for best actress. There, now you can watch The OA in peace. 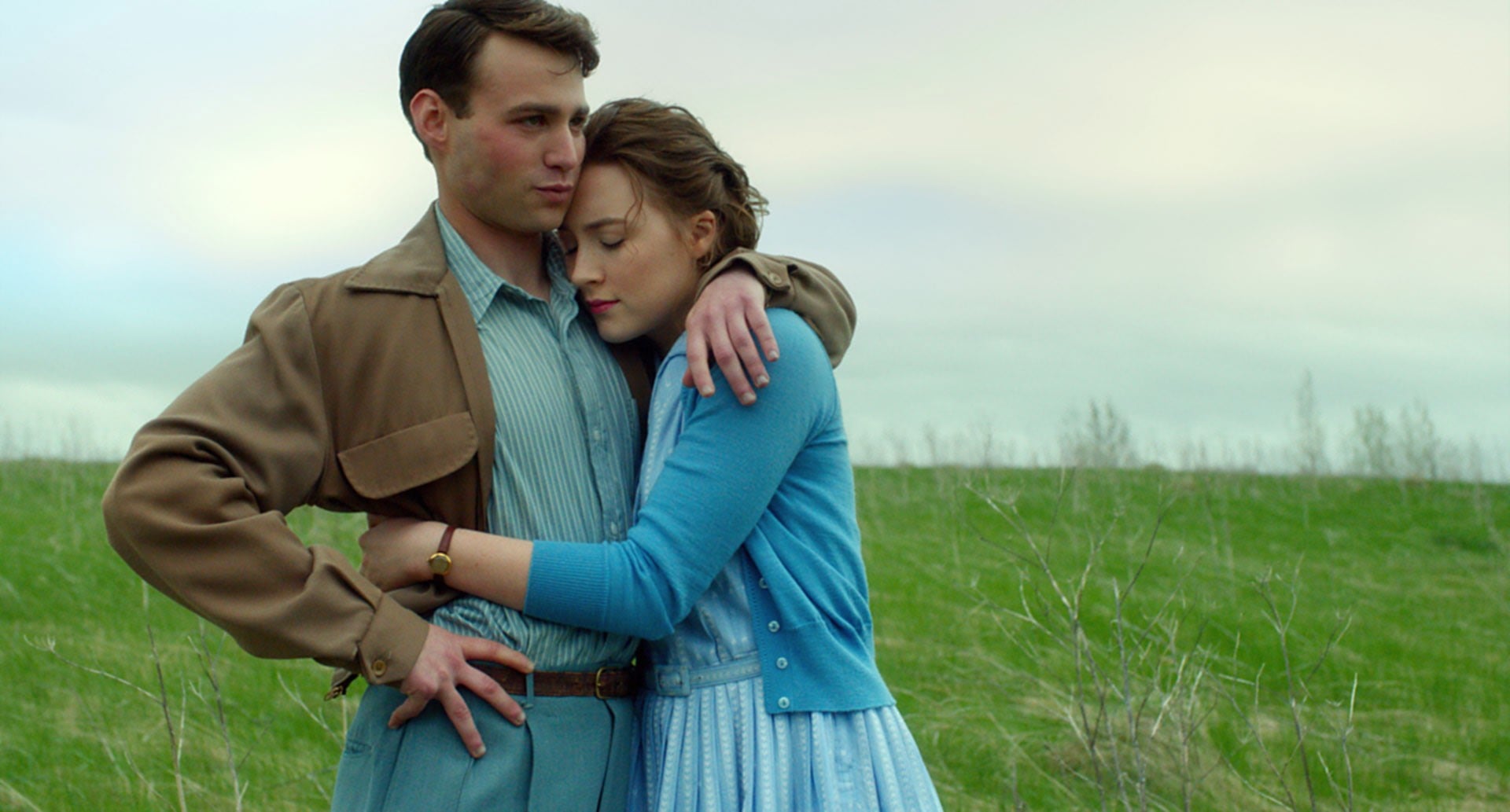