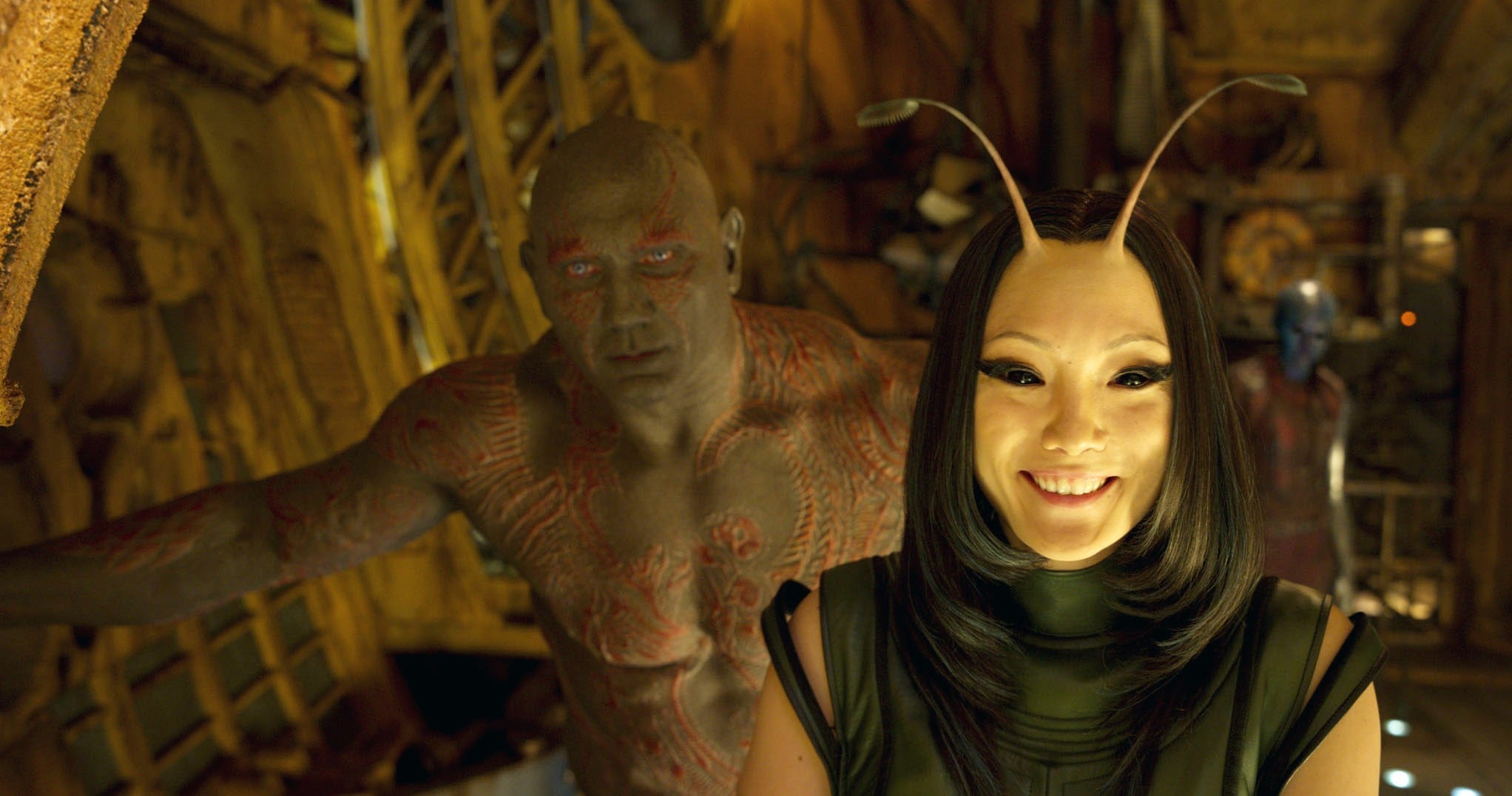 Part of what makes the Guardians of the Galaxy films so great is not only the amazing soundtracks, but also the galactic superhero films' collection of hilarious, unique characters (Baby Groot, we're looking at you). On top of the usual suspects, the sequel features a few new faces. One of the most memorable is Mantis, played by French actress Pom Klementieff. Some of the movie's best moments are between the socially awkward empath, who's introduced as a employee of Ego the Living Planet (Kurt Russell), and Dave Bautista's brutally honest Drax. Wondering where you've seen her before?

The 31-year-old actress is from Quebec, where she got her start on the silver screen in a few French-language projects like 2007's Après lui and the 2009 miniseries Pigalle, la nuit. She continued appearing in French films and TV shows until 2013, when she scored the role of Haeng-Bok in the 2013 remake of Old Boy (below). 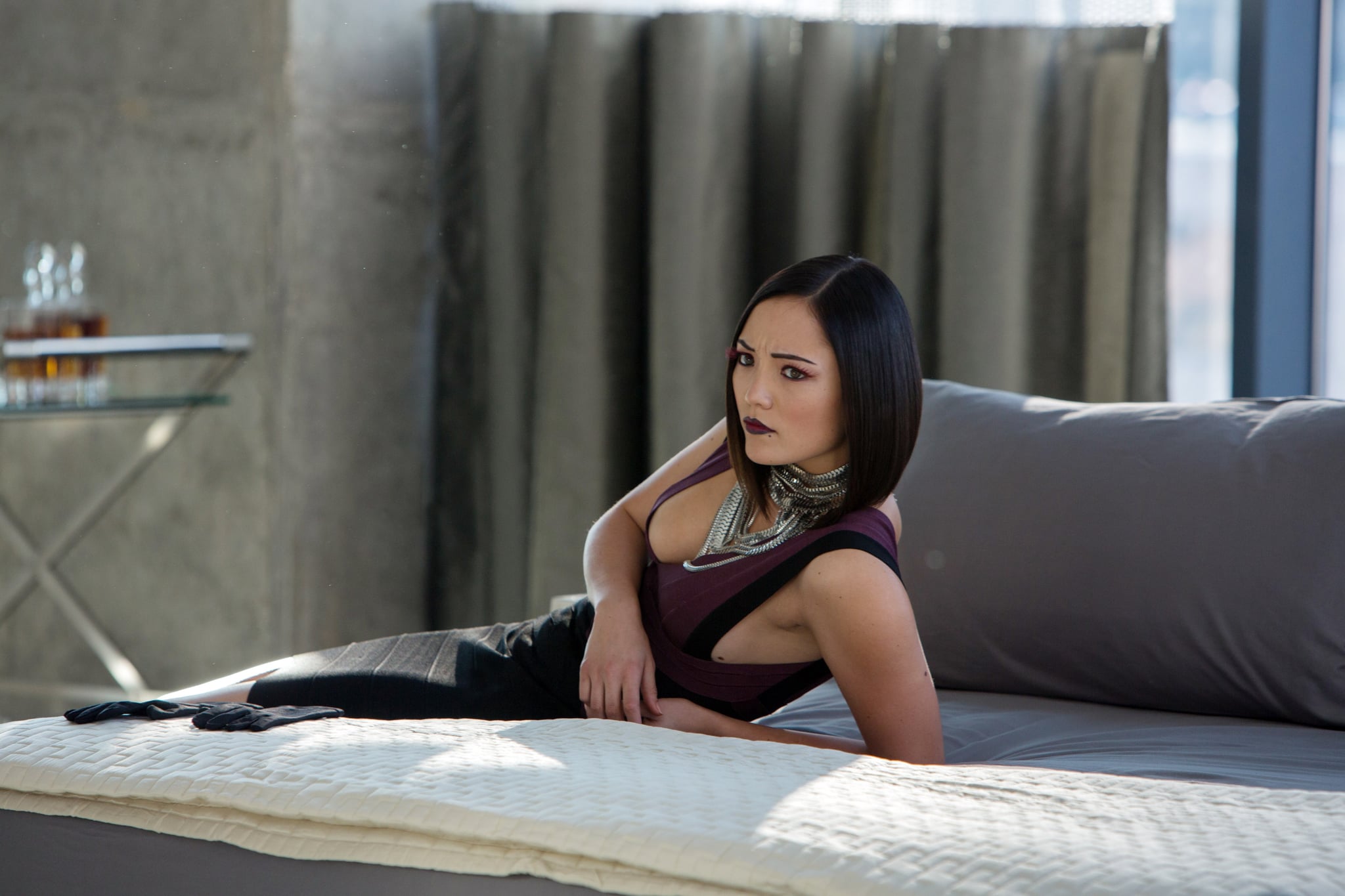 Since then, her résumé has favored low-key films (like the 2015 thriller Hacker's Game opposite 13 Reasons Why star Ross Butler) and the recent indie comedy Ingrid Goes West alongside Aubrey Plaza and Elizabeth Olsen, which is due out this Summer. If you loved her in Guardians (and how could you not?!), there's luckily more Mantis in all of our futures; she'll reprise her role when Star-Lord and company join up with the rest of the Marvel superheroes in 2018's Avengers: Infinity War.

Holiday Entertainment
From "Spirited" to "The Muppet Christmas Carol," We Ranked 10 Scrooge Movies
by Victoria Edel 4 hours ago