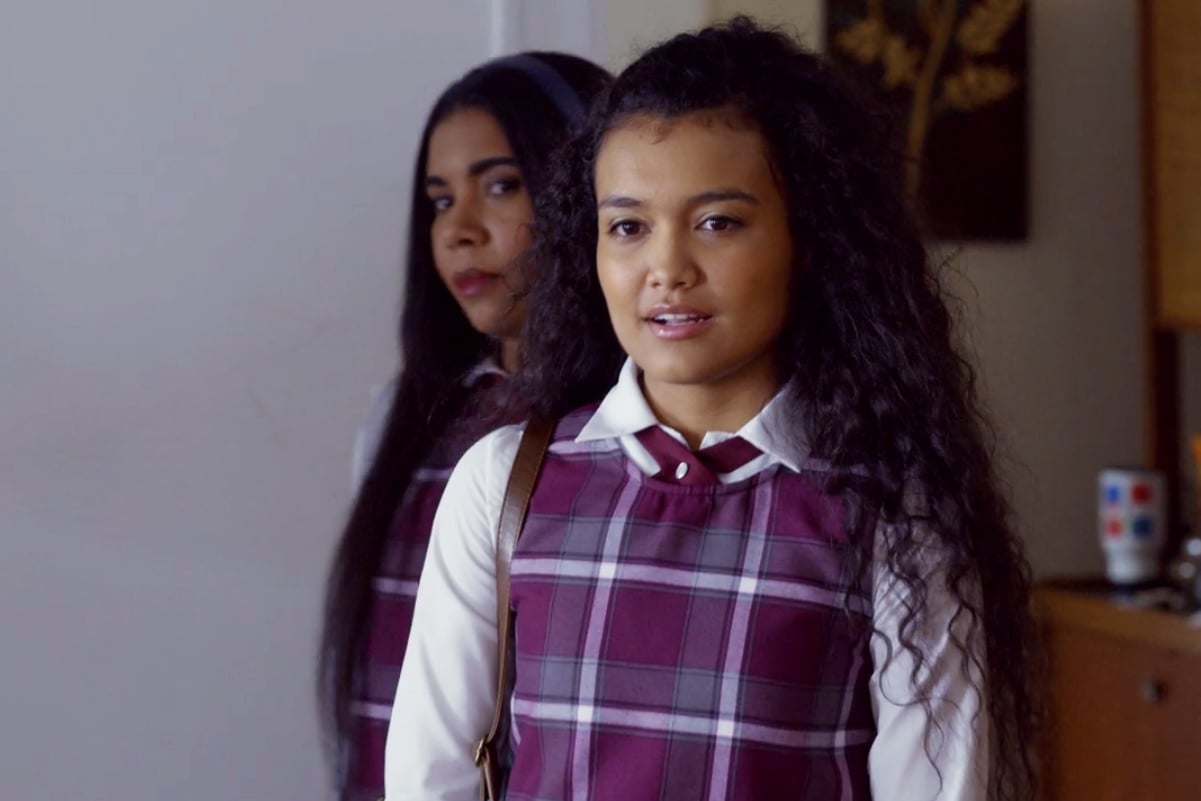 Dipped your toe into season four of Orange Is the New Black? If you, so may have noticed a couple of new (yet familiar) faces. For instance, the actor who plays Piscatella already starred on a show with Laura Prepon. If you've gotten to Maria's flashback in the second episode, you may have a vague recollection of seeing her friend elsewhere. That's because she's played by Jamila Velazquez, aka Hakeem's now-ex fiancé Laura Calleros on Empire! 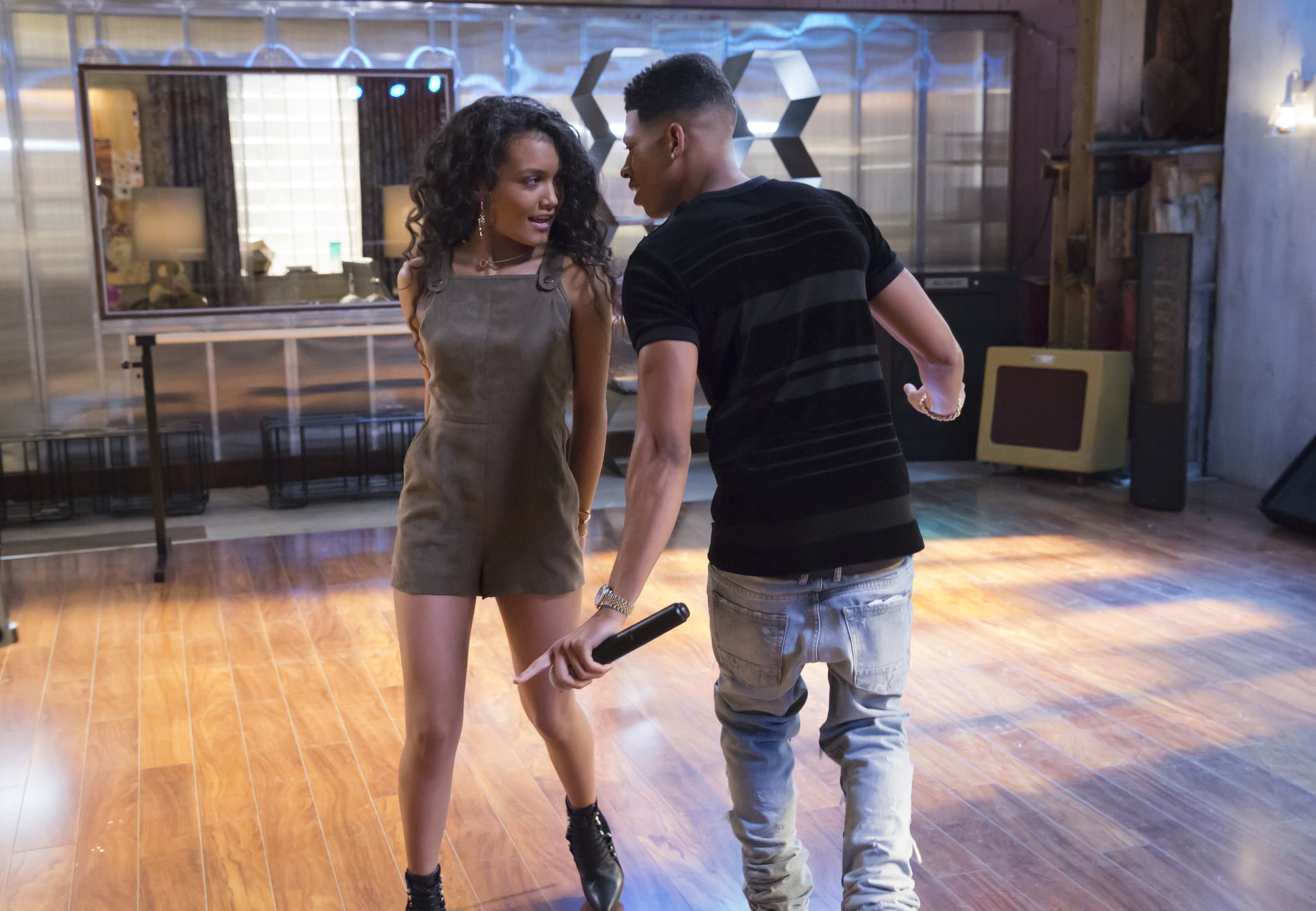 If that's not why you recognize her, you may know her as Sarita from the late ABC Family show Twisted or from her three episodes of Law & Order: Special Victims Unit. Aren't you glad you know now?

Image Sources: Netflix and Fox
Orange Is The New BlackEmpireTV
Around The Web