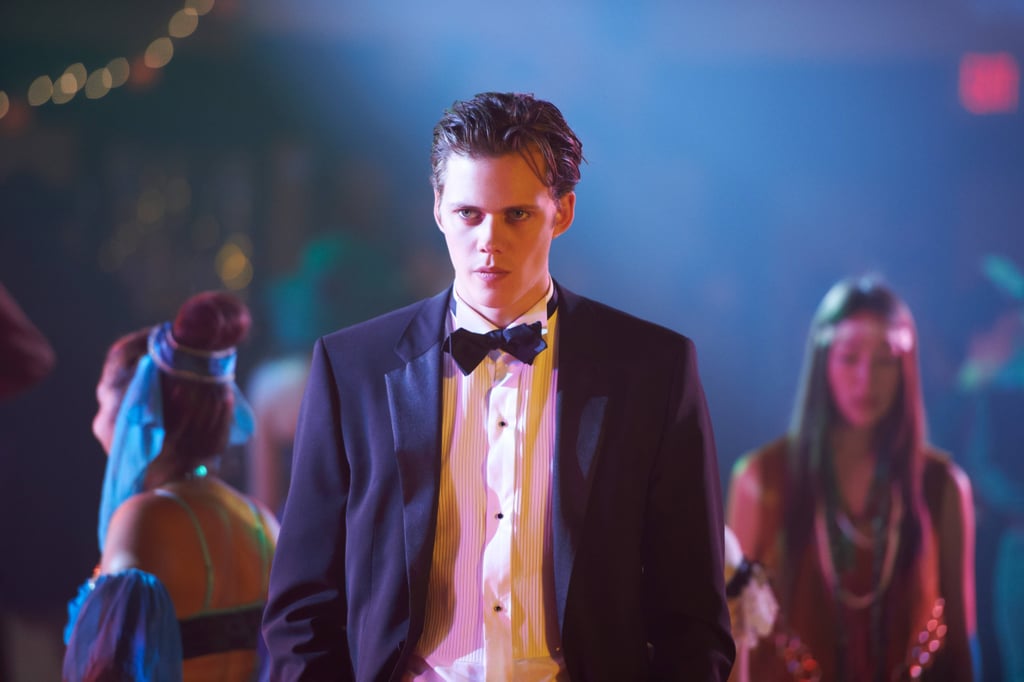 By now, you probably know that the remake of Stephen King's It is rapidly approaching. In the past month, we've met the cast and seen a nightmare-inducing trailer that's more than enough to scare the sh*t out of us. Upon viewing the trailer, we're sure you can't help but wonder who's taking on the role of Pennywise the Clown. Well, his name is Bill Skarsgard, and yes, he's related to Alexander Skarsgard, and yes, you've probably seen him somewhere before. Let's go over his biggest credits.