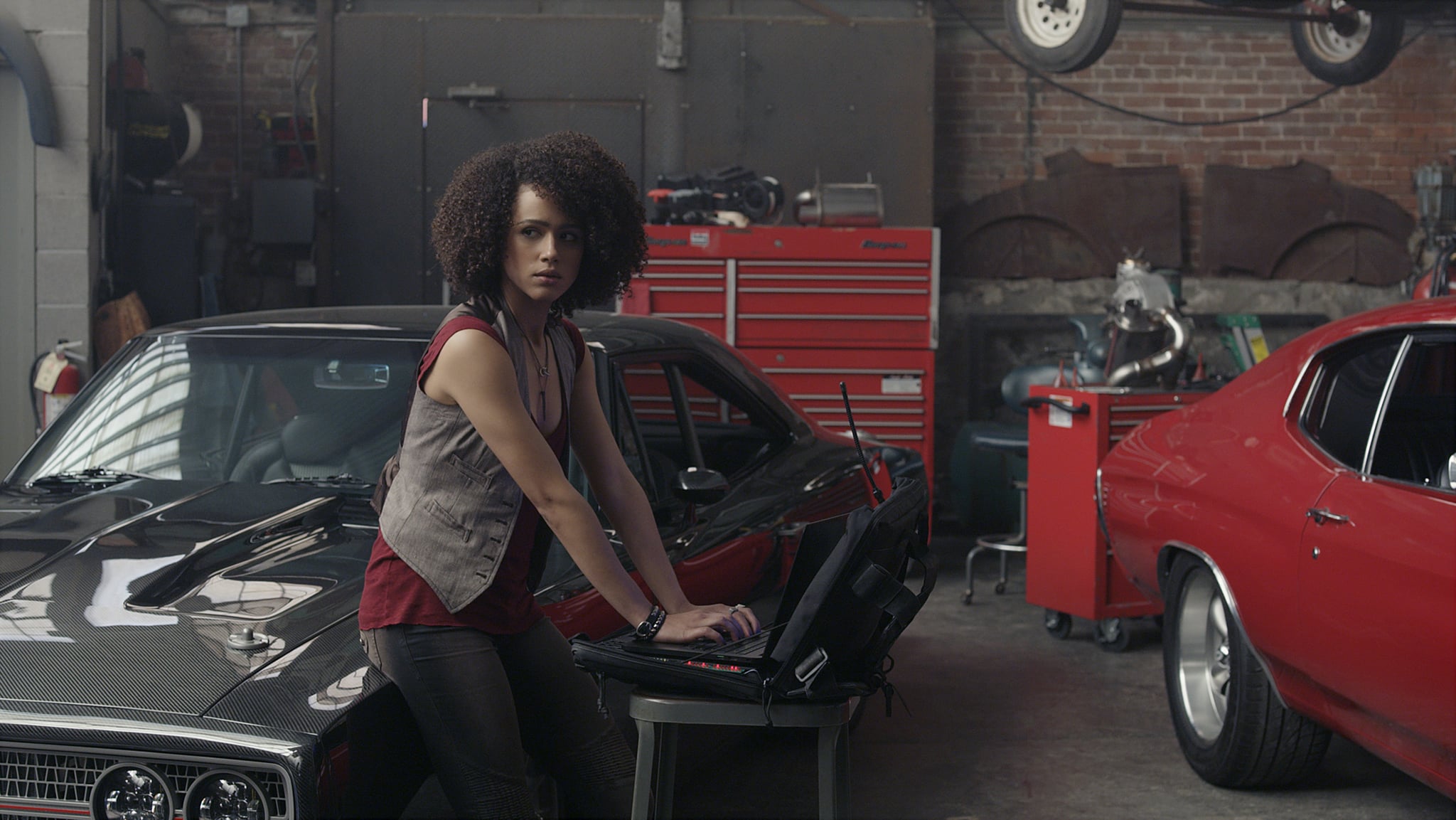 Though The Fate of the Furious is her second Fast and Furious film, you may still be scratching your head, wondering why you recognize the team's resident computer hacker, Ramsey (Nathalie Emmanuel). The character first appears in Furious 7 as the brain behind the GPS-on-steroids program God's Eye. She's now a full-fledged member of the crew, helping them fight Cipher (Charlize Theron) in the eighth film. While Emmanuel was a regular on the British soap Hollyoaks for years and showed up as Harriet in 2015's Maze Runner: The Scorch Trials, her biggest role by far is playing Missandei on Game of Thrones. 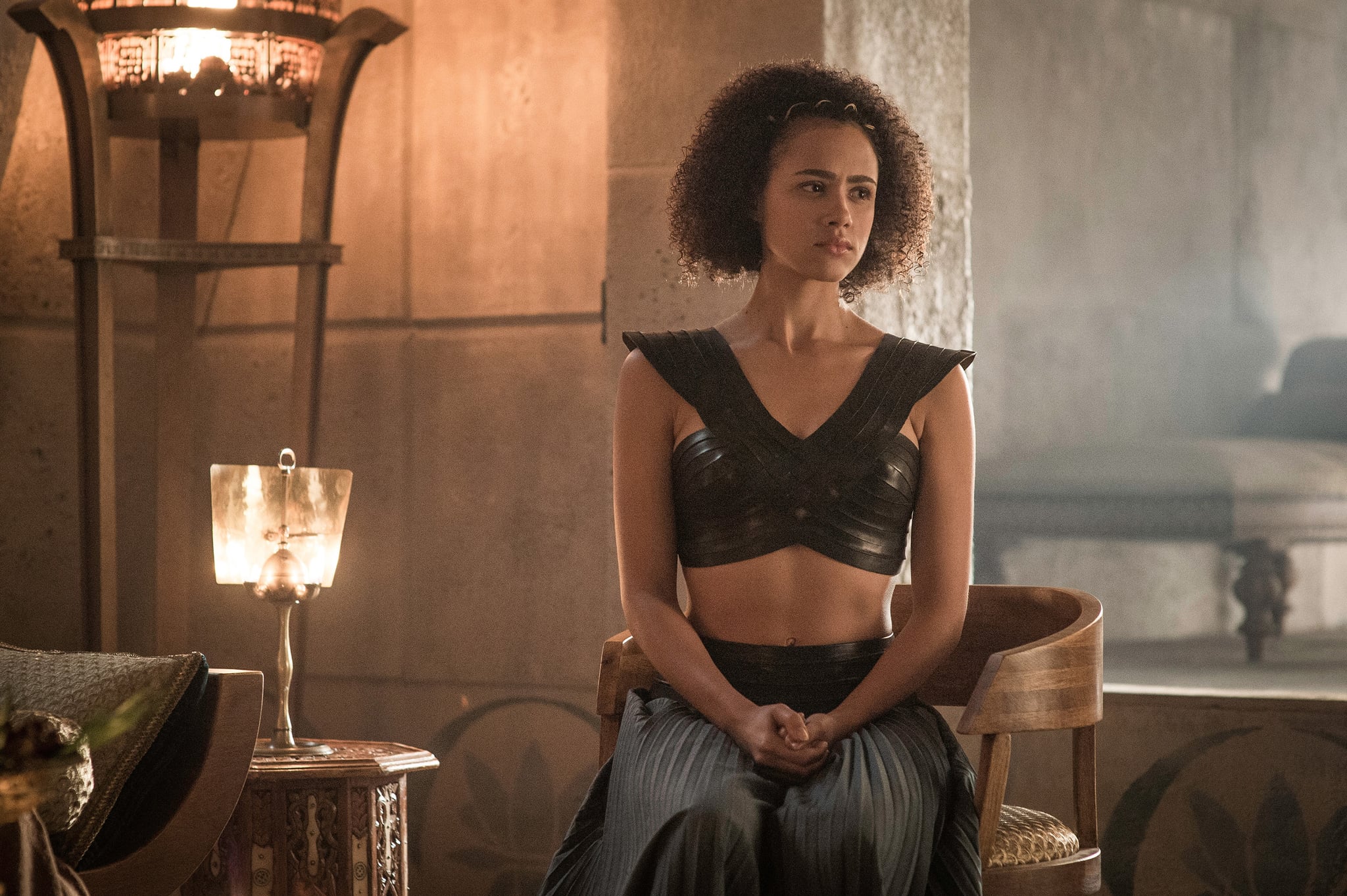 You can look forward to seeing her on the upcoming seventh season, and she'll also by reprising her role for Maze Runner: The Death Cure in 2018.