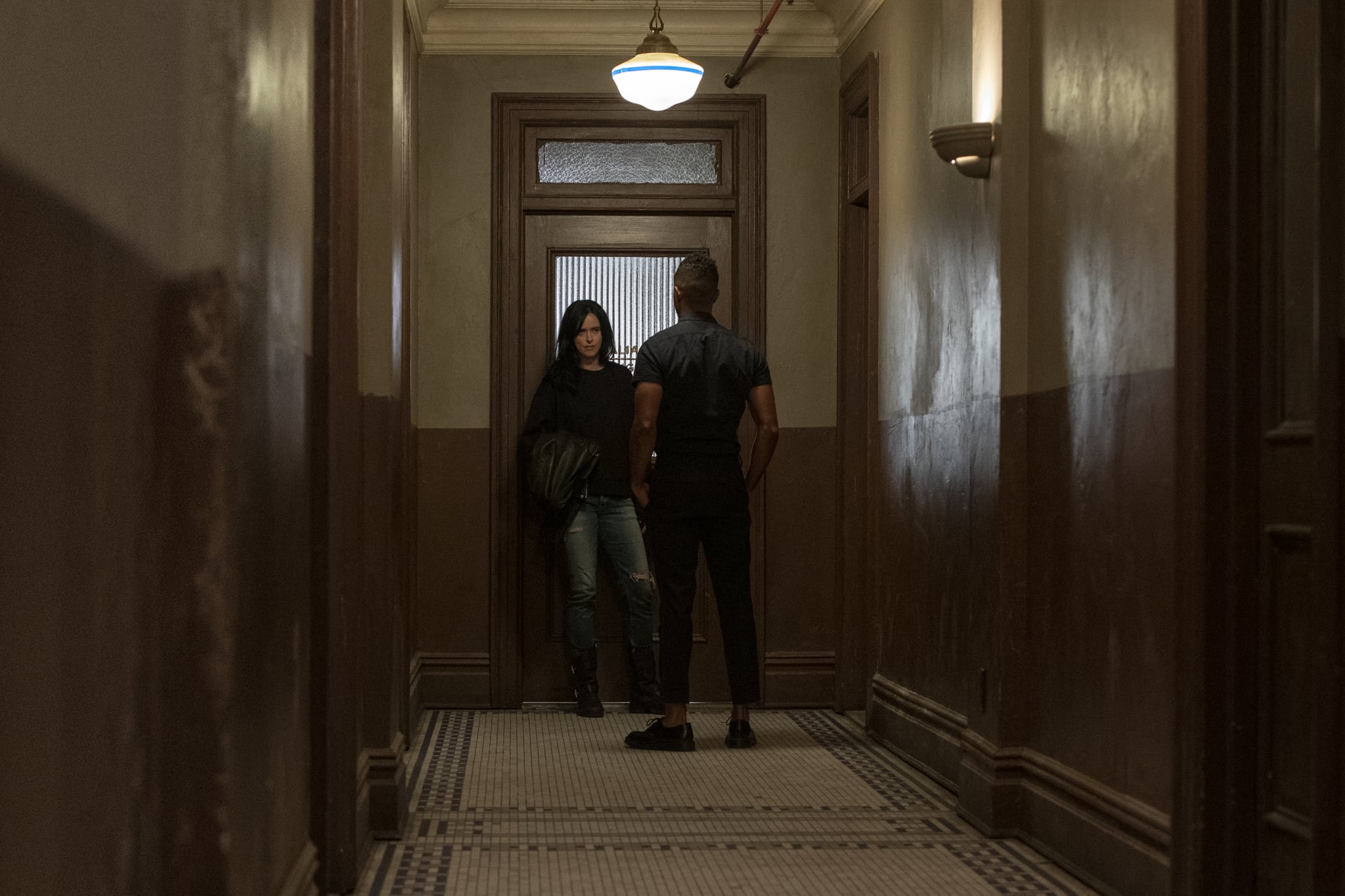 For once, it seemed like things were looking up in Jessica Jones. Season three begins with its titular heroine still grieving for her mother but throwing herself into the altruistic task of saving those who can't afford to save themselves. At the end of the day, she ends up at her favorite bar, pounds some whiskey, and meets a handsome stranger who offers to go home with her to cook her the best hamburger she's ever had. It's not a bad deal, as far as hookups go, right? But because this is Jessica we're talking about, the night ends with her opening the door to Alias Investigations and getting viciously stabbed in the abdomen. But by who?

The man who stabs her wears all black and a matching ski mask, so it's impossible to discern who's underneath it. What we do know is that he's smart enough to take Jessica by surprise, slamming the knife directly into her spleen before she can defend herself. She throws him down the hall, but that's all the strength she can muster before collapsing on the floor, bleeding out. The anonymous assailant escapes.

Related:
What Exactly Did Trish "Take" Away From Jessica Jones? The Answer Is Pretty Grim

Luckily, Jessica survives the interaction and makes it her mission after recovering to track down her would-be murderer. She eventually realizes the man wasn't after her at all but rather the burger-making dude she was about to hook up with: Erik (The Choice's Benjamin Walker). He in turn fills her in on the fact he's also "super" — he can sense if someone has done evil things just by being near them, which he uses to blackmail them out of thousands.

One such man is Gregory Salinger (Russian Doll's Jeremy Bobb), who Erik could tell had killed people, so he tried to force him to fork over a giant bag of money. Greggy, not exactly thrilled at the idea of someone exposing his side hobby as a serial killer, decided to go after Erik. So yes, he's the one who stabs Jessica in episode one, but he also ends up being the Big Bad for the rest of season three. 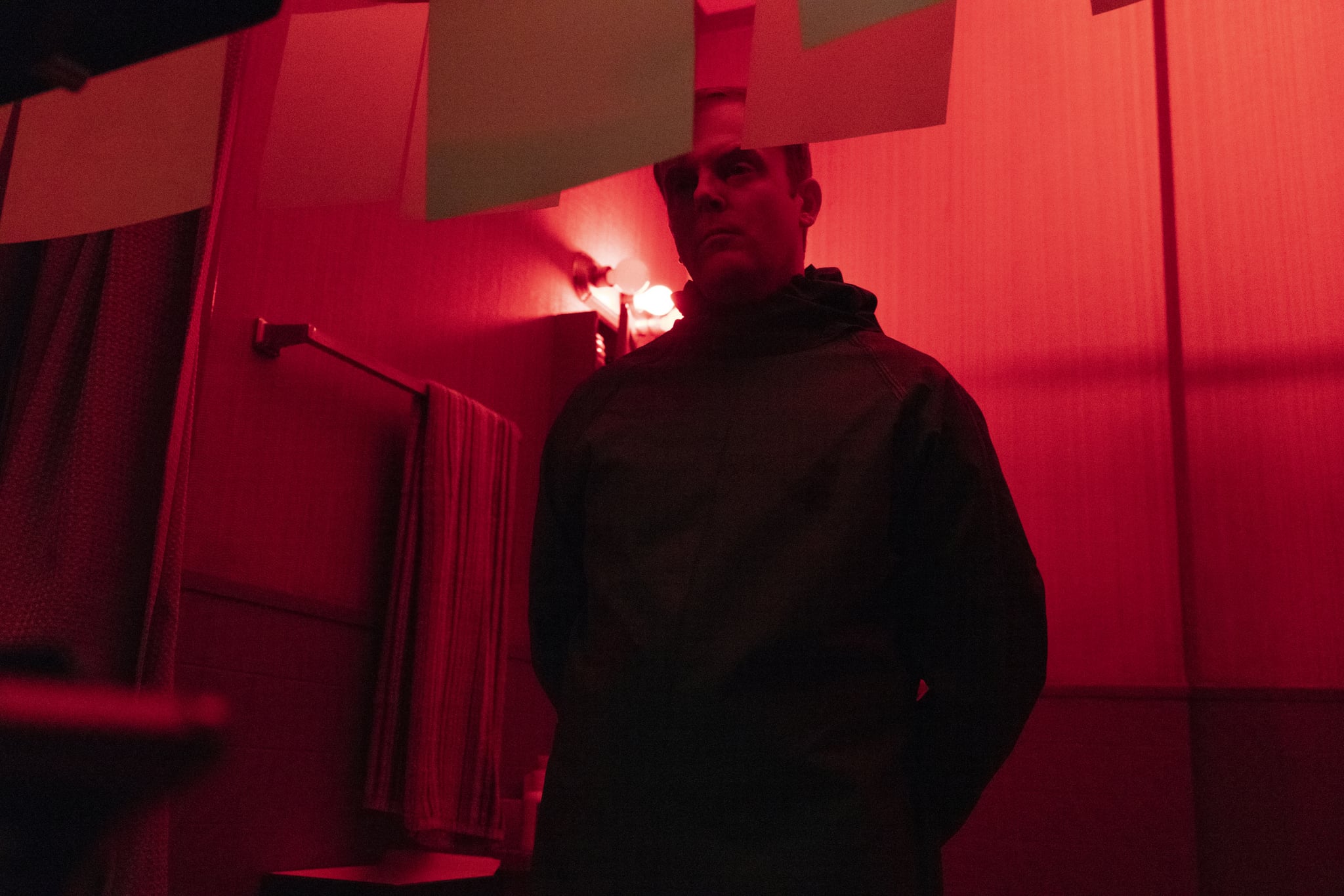 As Jessica soon comes to discover, though Gregory Salinger is a normal human man, he's an extremely formidable foe. Not only is he hyperintelligent (he has medical and law degrees all over his apartment walls), but he's also extremely vengeful. He deems all superheroes "cheaters" and "frauds" who have never had to work for their success. Jessica in particular rubs him the wrong way, since she's an abrasive, unapologetic alcoholic, but more importantly, because she's a woman whose strength threatens and terrifies him.

Following his unmasking a few episodes into the third season, a cat-and-mouse game between him and Jessica begins to unfold. Jessica's dangerous liaison with a ruthless, unhinged, highly intelligent psychopath leads to plenty of collateral damage for her loved ones but also makes for an excellent final villain for her to face off against in the show's last season.