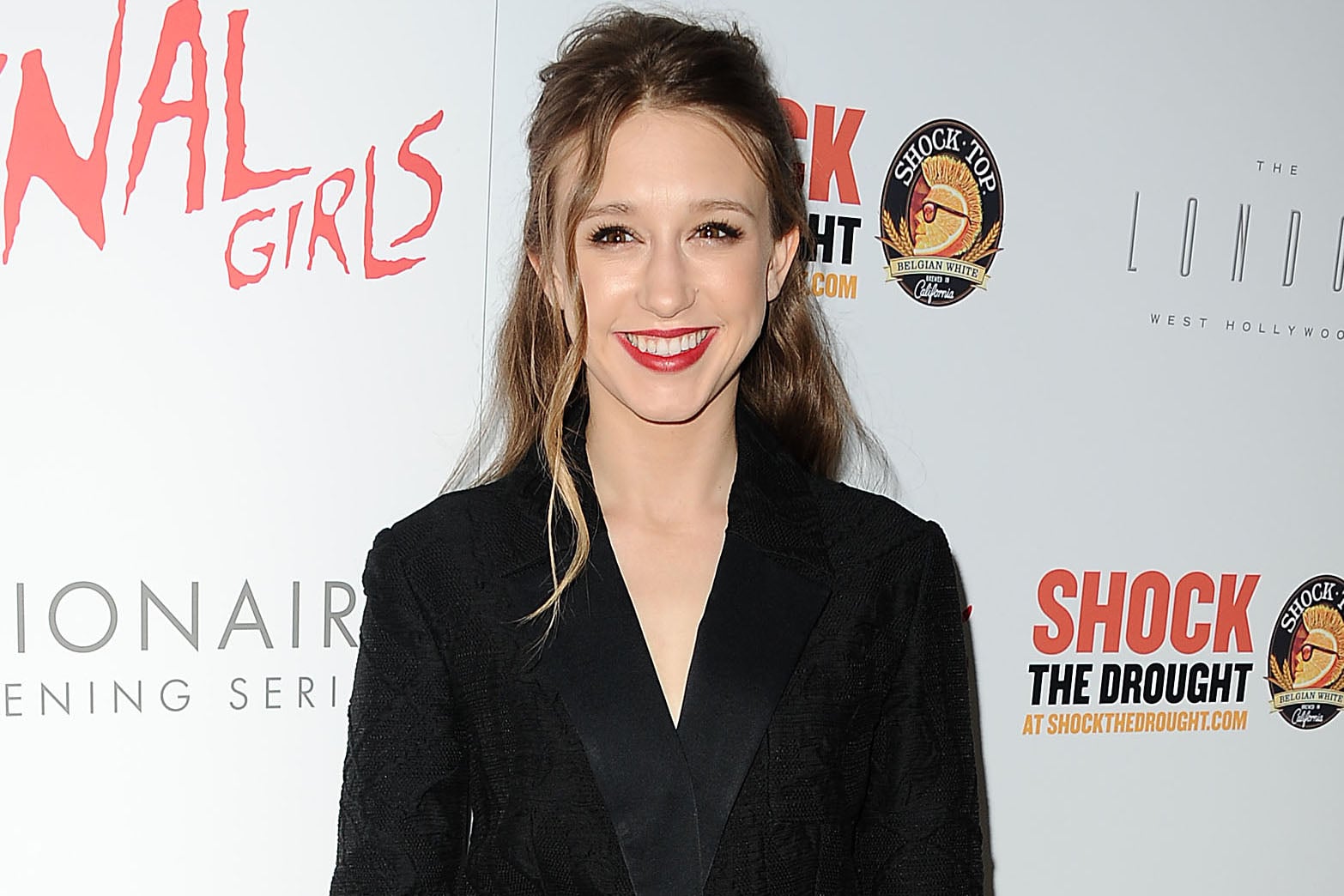 Ever since we found out Taissa Farmiga would be appearing on American Horror Story: Roanoke, we've been on the lookout. Not every person is immediately recognizable on the show, so the internet has been abuzz that she may have popped up in several unexpected places. The AHS vet finally turned up during episode nine, as one of three My Roanoke Nightmare superfans (alongside Jon Bass and Glee's Jacob Artist) who goes to the Roanoke house to get some exclusive footage on the night of the Blood Moon. No spoilers, but it goes very poorly.