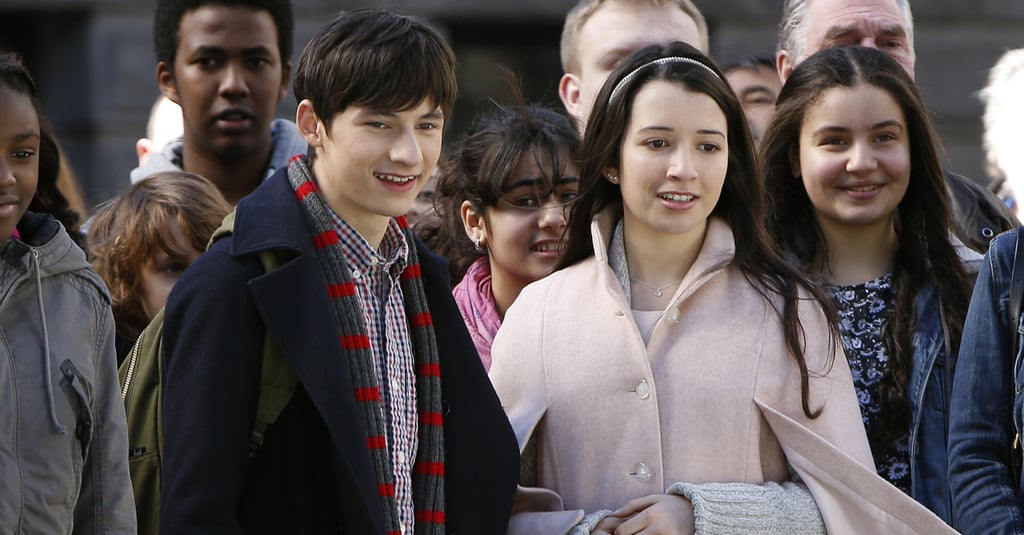 Once Upon a Time is known for having some big fairy-tale twists, and the season five finale is no different. Not only does the two-part episode implement the infamous novella Strange Case of Dr. Jekyll and Mr. Hyde, but it also drops a major truth bomb about Henry's new love interest, Violet.

Even though the two lovebirds first meet in Camelot, she later reveals that her father is originally from Connecticut. While this may not seem like that big of a deal to some fans, her big revelation is actually a reference to Mark Twain's A Connecticut Yankee in King Arthur's Court, in which a man is accidentally transported back in time to early medieval England. Essentially, that means her father, Sir Morgan, is indeed the book's main character, Hank Morgan.

After five seasons, it amazes us how the writers continue to throw us with these curveballs. We can't wait to see how this story and Henry and Violet's romance will unfold when the show returns next Fall.