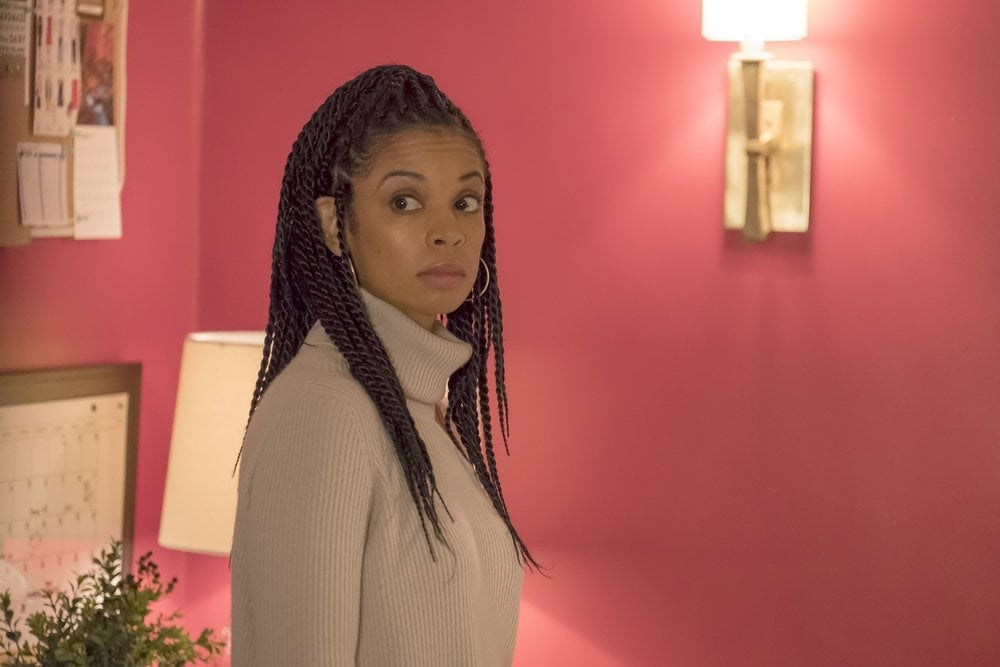 4 Reasons Beth Is Actually the Queen of This Is Us

This Is Us has been a gift to us all since the show debuted in the Fall of 2016. In addition to the TV drama single-handedly keeping Kleenex in business week after week, the show has effortlessly covered everything from race relations and mental illness to addiction, body image, and drug abuse in a way that's relatable, tender, and real.

While the NBC show's storylines and performances have made This Is Us a hit with fans — and helped to cement Sterling K. Brown as a crush-worthy breakout star for his portrayal of Randall Pearson — here's why Randall's wife, Beth, played superbly by Susan Kelechi Watson, is the true MVP of the Pearson clan.

Related:
Take a Breath — This Is Us Answers Our Burning Question About Beth and Randall's Marriage
Previous Next Start Slideshow
This Is UsUnstoppableTVSusan Kelechi Watson