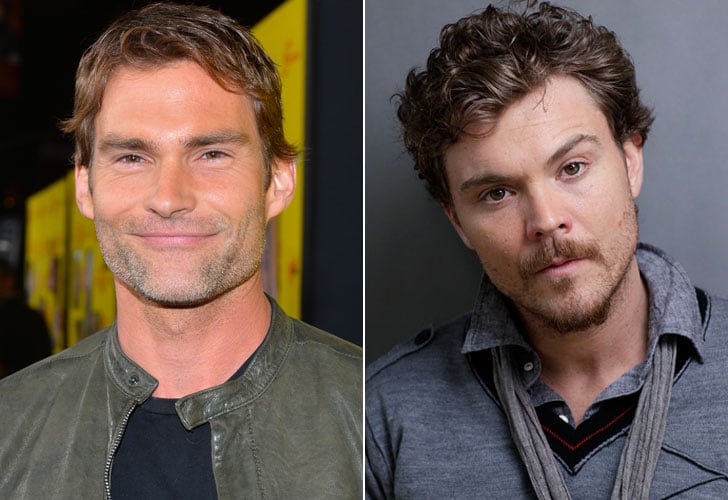 If you're a fan of Lethal Weapon, then we have good news and . . . not-so-good news. The good? Fox's cop dramedy has been renewed for a third season, and Seann William Scott is joining the cast! The not so good? Clayne Crawford is officially out as cop Martin Riggs.

Last week, multiple sources told The Hollywood Reporter that the troubled actor was fired from the show after a series of outbursts on the set and that producers were "scrambling to save" it from cancellation. The first incident occurred when Crawford, who costars with Damon Wayans on the procedural, got angry about the working conditions of the set one day, which he deemed unsafe. Afterward, he agreed to apologize for his role in the scenario as well as complete therapy at the behest of the studio. He also ended up sharing a "sizable portion" of his paycheck with the other major party involved in the altercation. The second time, a different actor was hit by a piece of shrapnel while filming an episode Crawford was directing, leading to another incident.

Despite apologizing and completing the studio-appointed therapy, Crawford still found himself axed from Lethal Weapon. In his place is Scott, of American Pie and Goon fame, who is coming on board to play an entirely different character. According to TVLine, the role might end up being Riggs's brother. Since the loose-canon cop is shot in the season two finale, it seems the writers will be able to easily craft a storyline to explain his absence.

Fox Broadcasting released a statement from President of Entertainment Michael Thorn following the news of Scott's casting, which read: "Seann is a fantastic addition to this already amazing cast . . . We can't wait to see Damon and Seann together on screen." Crawford seems to be taking the news in stride, sharing a heartfelt message to the show's cast and crew on Instagram.