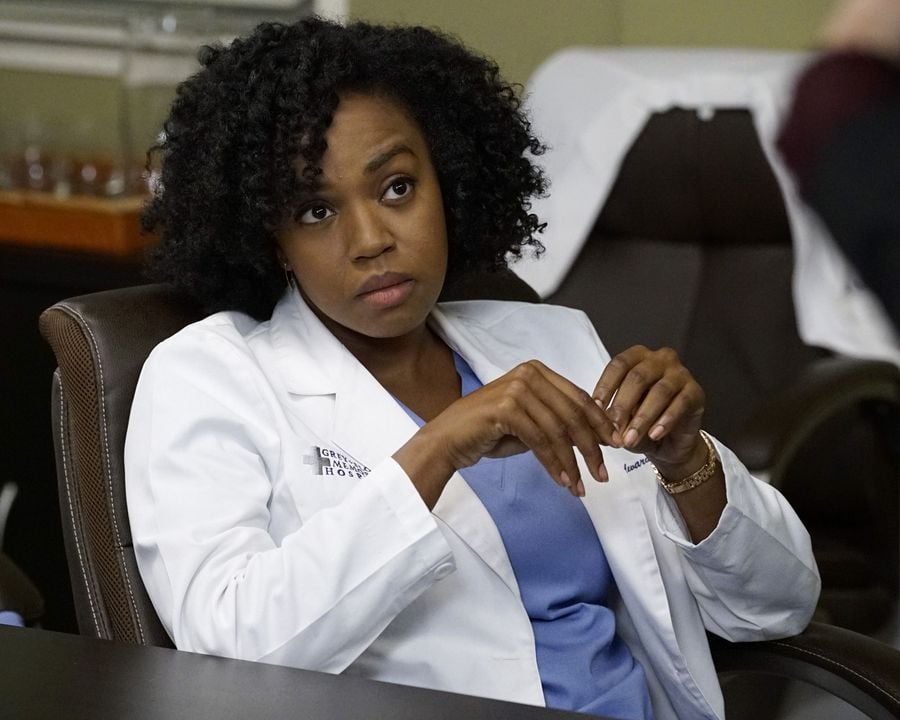 While we've known since January that Jerrika Hinton would be leaving Grey's Anatomy at the end of season 13, we didn't know exactly how her character would be written off the show. We speculated about whether she would survive, and we were happy to see that Shonda Rhimes gave her a hero's farewell. Stephanie runs through fire to save the day and retires from practicing medicine. Thanks all well and great, but why did Hinton leave the show in the first place?

Earlier this year, the actress was actually poised to lead another Shondaland show, a comedy named Toast. ABC didn't pick up the series, but Hinton was still ready to say goodbye to Grey's Anatomy. "When Toast didn't go, I went away and had a spiritual Summer in a lot of ways," Hinton told The Hollywood Reporter. "Shonda and I had a meeting at the beginning of season 13 where we talked about my departure and my creative process, and she was very supportive of my wishes. I am eternally grateful to her for understanding."

While we'll never get to see Toast, Hinton is moving on to star in the upcoming HBO series Here, Now, alongside Tim Robbins and Holly Hunter. We'll still miss her on Thursdays, though!