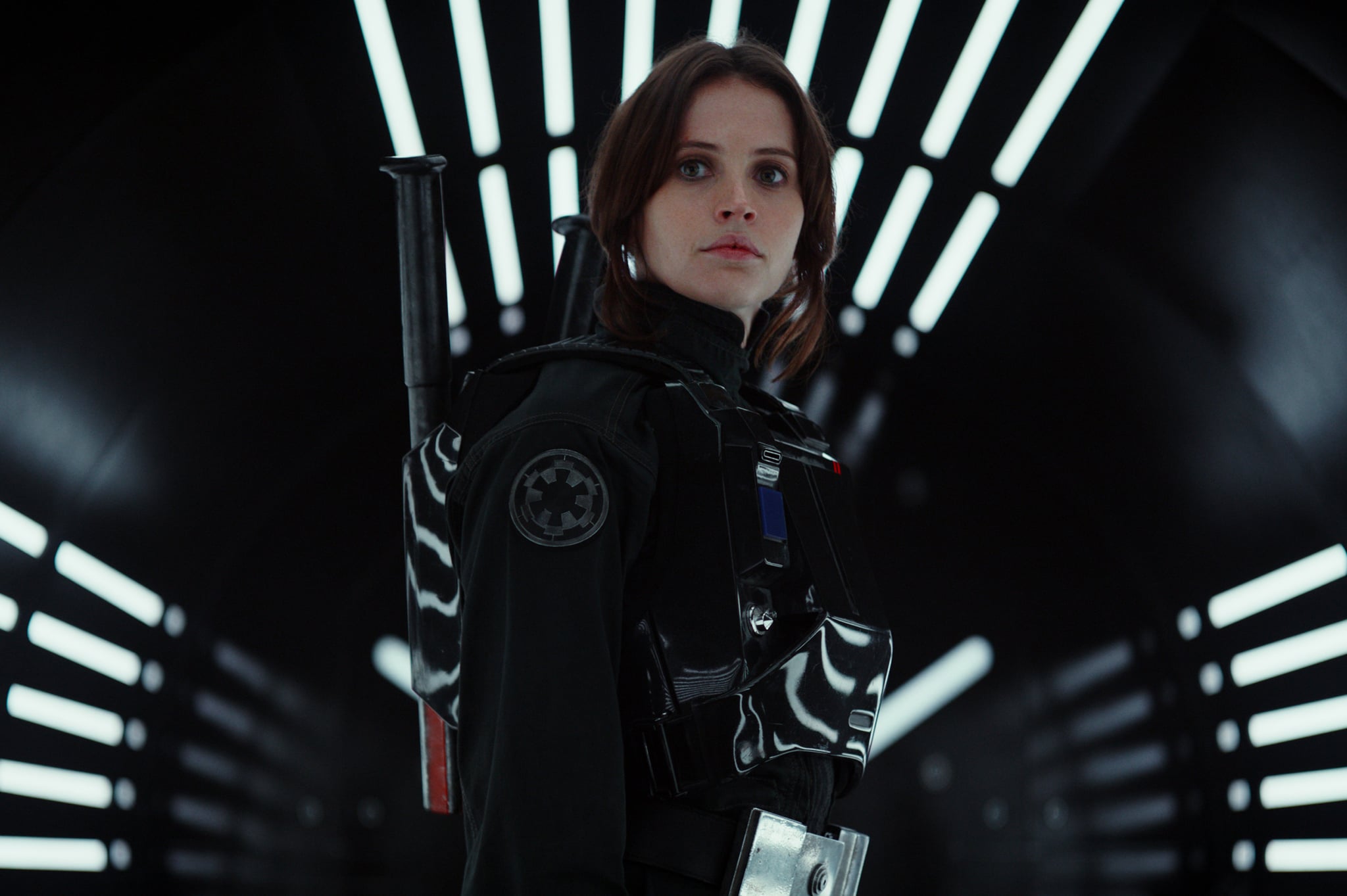 This past weekend a press screening for Rogue One: A Star Wars Story confirmed something that Kathleen Kennedy had hinted in an interview with Variety last month: unlike previous Star Wars films, no crawl of large yellow letters scrolls up the frame at the beginning of the movie. Fans have expressed mixed opinions about changing a Star Wars standard, much like they did back when the realization struck that the 20th Century Fox fanfare wouldn't precede The Force Awakens.

It's different than we've seen before from Star Wars, but that has been the intention of the standalone movies from the first announcements that Lucasfilm would produce stories outside the scope of the Skywalker family saga. George Lucas was inspired by the opening crawls of film serials like Flash Gordon and Buck Rogers when he created the famous scrolling introduction to his first Star Wars film. A New Hope opens in medias res, a storytelling device meaning "in the midst of the story." The opening crawl of A New Hope introduces events that have led to Princess Leia's ship being pursued by an Imperial Star Destroyer — it's the cinematic equivalent of a "previously on Star Wars" television montage. Rogue One's plot was plucked right from that very first crawl:

"It is a period of civil war. Rebel spaceships, striking from a hidden base, have won their first victory against the evil Galactic Empire. During the battle, Rebel spies managed to steal secret plans to the Empire's ultimate weapon, the DEATH STAR, an armored space station with enough power to destroy an entire planet."

Of course, Lucasfilm could have chosen to include a crawl to introduce the story within the crawl, but while The Force Awakens, Episode VIII, and Episode IX aspire to continue in the space opera genre that was Lucas's 1930s inspiration, the standalone movies are meant to take their inspiration from other genres. Rogue One has been described by its director, Gareth Edwards, as a war movie, meaning it'll draw more comparisons to Apocalypse Now or Platoon. War movies often begin by introducing the characters in their ordinary lives, prior to the war or before being conscripted into military service.

Likewise, rather than jumping into the midst of wartime events already in progress, Rogue One opens with a prologue that establishes key characters, including heroine Jyn Erso (Felicity Jones), her parents Galen (Mads Mikkelsen) and Lyra (Valene Kane), resistance fighter Saw Gerrera (Forest Whitaker), and Imperial adversary Director Krennic (Ben Mendelsohn). Despite the lack of a crawl, though, this prologue still feels like Star Wars: the first glimpse of wide open space, panning over to a planet, an Imperial shuttle heading toward it . . .