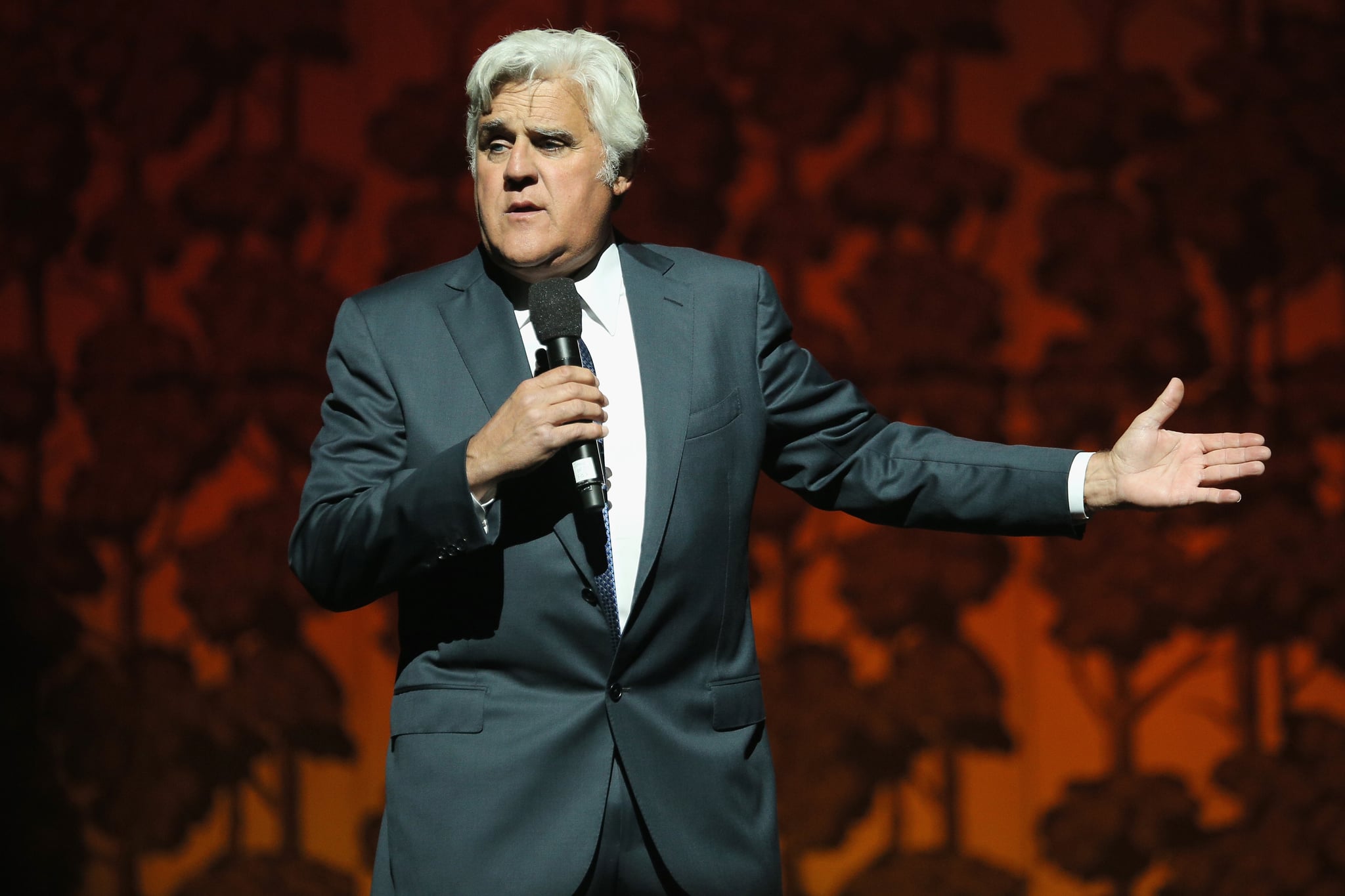 Out of the many guests on David Letterman's final Late Show, one highly anticipated cameo didn't end up happening. Jay Leno, who we all speculated might turn up to end their long-standing late-night feud, did not make an appearance. In a new interview with Adweek, Leno finally disclosed what happened. "Well, I asked Dave to do a 10-second tape for us [when I left]," Leno explained. "Anything, just, 'Leno who?' They said no, they didn't want to do it. Well, why am I going to run all the way to New York? I mean, quid pro quo. I just said, 'No, that's kind of silly.'"

There you have it! These two grown men will be feuding until the end of time.

Netflix
13 Reasons Why: All the Characters We've Lost Since Season 1
by Corinne Sullivan 6 hours ago

Will Ferrell
After 25 Years of Acting, These Are Will Ferrell's Best Movie and TV Roles
by Grayson Gilcrease 6 hours ago

TV
I'll Be Gone in the Dark: Why the Suspected Golden State Killer Is Still Awaiting Trial
by Hedy Phillips 9 hours ago

Netflix
Dismantling Maggie's Big Mystery on Space Force: Why Is She in Prison?
by Hedy Phillips 10 hours ago