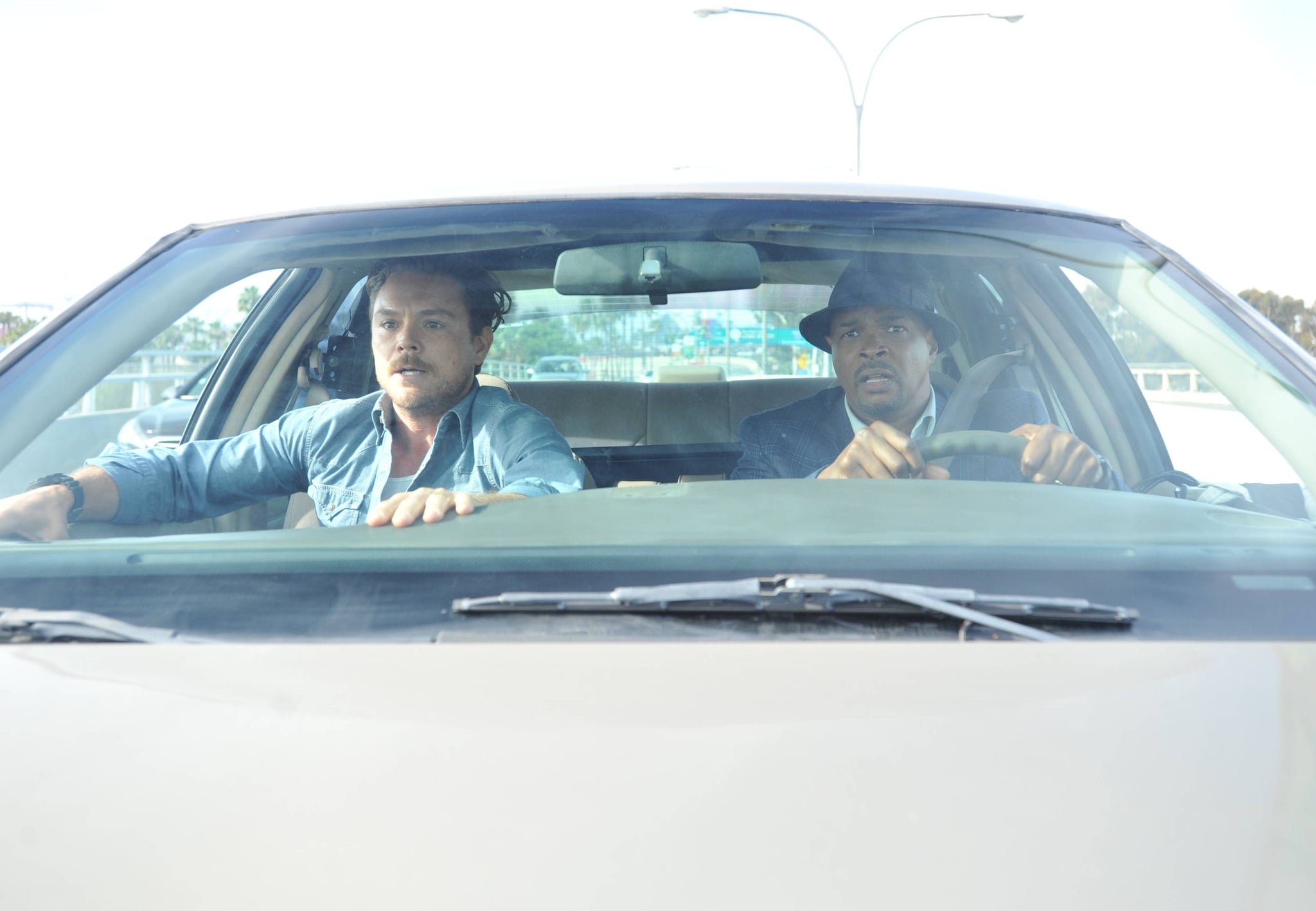 Minority Report. Uncle Buck. Rush Hour. In addition to all of these films being much-loved and critically adored (for the most part), there's another, less savory thread that binds them: they've all been butchered by TV networks desperate to capitalize on nostalgia and a potential fan base. It makes sense financially; "prestige" television is a lot to compete with, and network executives clearly assume that since audiences enjoyed the original film, they'll be interested in seeing the small-screen version, too. Sometimes they even strike gold — Buffy the Vampire Slayer was able to translate on TV even better than its movie predecessor, and current shows like Bates Motel (respectfully ending next season) and Fargo are still solidly chugging along. Lately, though, networks have gotten into the habit of turning movies into abysmal TV remakes that don't hold a candle to the originals. I have to wonder if they're even trying.

In the same way that movie theaters are flooded with bloated, unoriginal, and unnecessary sequels all Summer long, Fall TV has become less about taking risks with new, creative ideas, and instead all about the hunt for a guaranteed audience to boost Nielsen ratings. Although a few programs on the lineup this year look promising (including the reboot of The Exorcist, I admit), it appears yet another reimagination of an iconic '80s film squeaked its way in: Lethal Weapon.

Lethal Weapon, starring Mel Gibson and Danny Glover, is a great action movie. Fox's Lethal Weapon, starring Clayne Crawford and Damon Wayans, is a bad TV show. At this point, the buddy cop formula is more tried than true, so unless I'm seeing something totally mind-blowing with each episode, why would I bother watching a shallow imitation of a movie I enjoy? Two actors with little-to-no chemistry muddling their way through subpar storylines every week? Thanks, but no.

With the aforementioned Exorcist remake on its way, as well as an anthology series centered around Heathers (and what I assume will be plenty more as the years go by), this trend is far from over. We live in an age where new ideas are few and far between, where we have to take our Insecures with our MacGyvers. Not every movie-to-TV series is bad, of course. Some have been excellent. Award-winning, even. It's just that most of them aren't, and with prestige series on the up and up, each reboot feels more and more tired, and gives me less and less of a reason to turn on my TV each week.