The six-part documentary Wild Wild Country is one of the most haunting and fascinating shows in recent memory. The series, which premiered this year, is the latest in a string of chilling cult documentaries currently available on Netflix. When self-appointed spiritual guru Bhagwan Shree Rajneesh established a commune in Wasco County, OR, thousands of devoted followers swarmed the rural community. Bhagwan previously lived in India, moving to America to found Rajneeshpuram in 1981. Locals were astounded and horrified by the influx of 7,000 free-love-worshipping spiritual seekers in their tiny town — of all the places in the world: Antelope, OR? — and it only gets weirder as the story goes on.

Read on for the most disturbing and astounding revelations from Wild Wild Country and relive a truly unbelievable chapter in American history. Though the chain of events may incur disbelief, the documentary is historically accurate. The truth, it seems, is stranger than fiction. 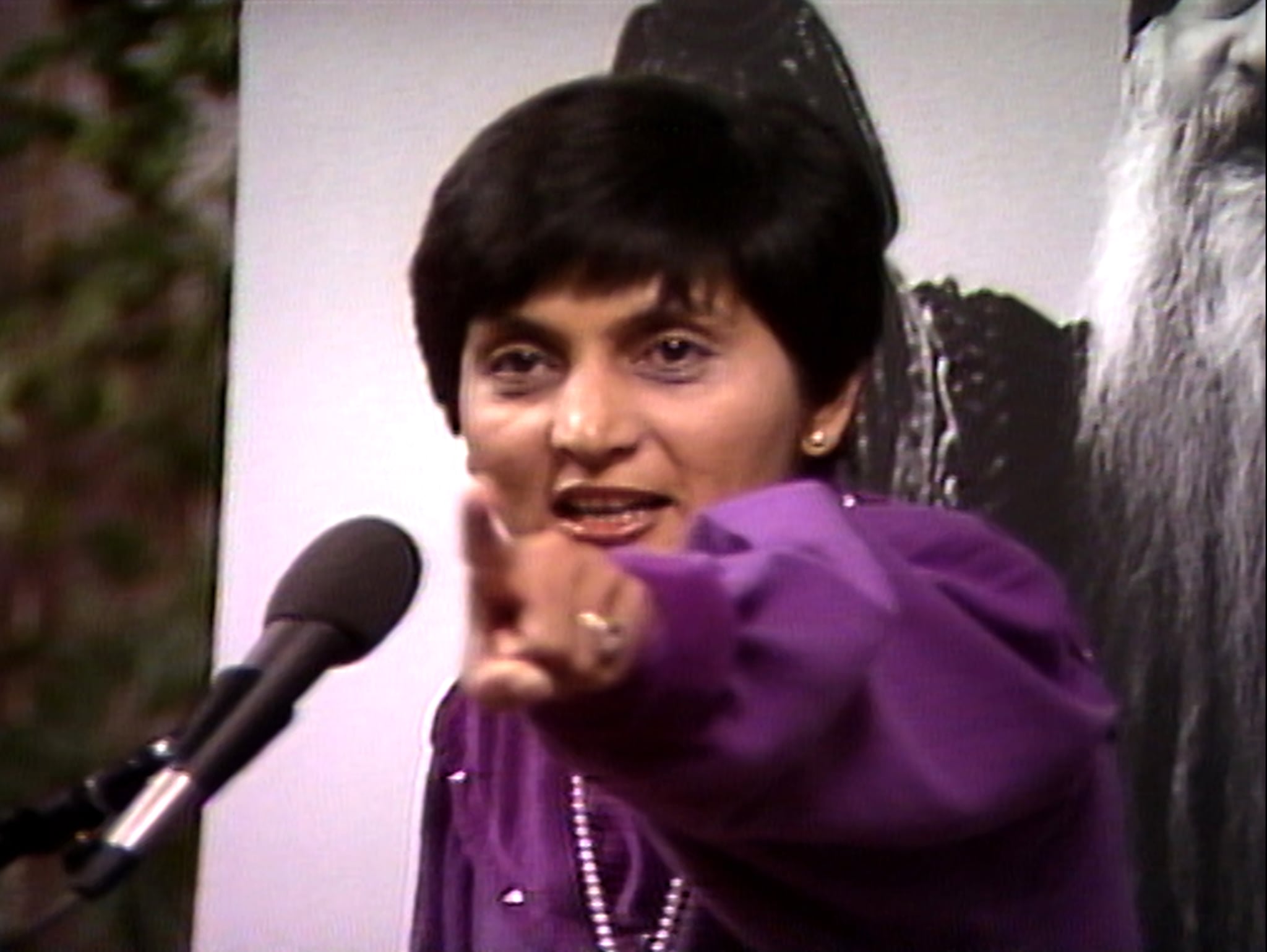 If you haven't watched it yet, check it out. Wild Wild Country is streaming on Netflix.