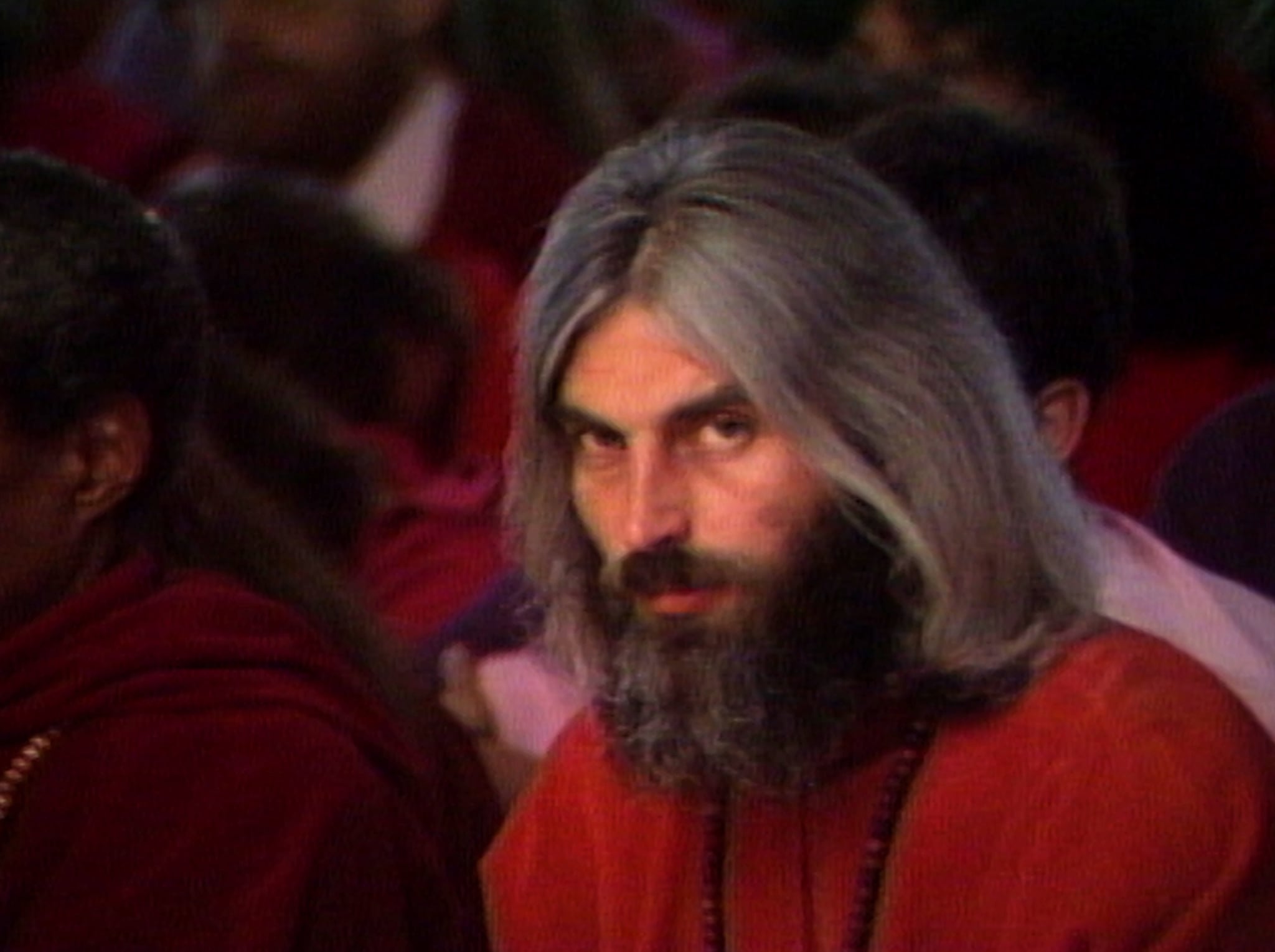 Wild Wild Country, Netflix's latest documentary series, is an incredible series for many reasons. Not only a binge-watching experience that totally captivates your attention from the first episode, it is also based on an unbelievable true story. Many fans of the show cannot believe they haven't heard this story. Brothers Chapman Way and Maclain Way show this story from start to dramatic finish. There is a lot to unpack in the series. So, before you dive into this series, or if you have already watched the series and are starting on your second go, let's answer one question to help clear up some confusion.

What is a "Sannyasin," at least in the context of Wild Wild Country? The word Sannyasin is used from the first episode, and with some context throughout the rest of the series, the meaning becomes clear.

Related:
Wild Wild Country and 6 Other Chilling Cult Documentaries You Can Stream on Netflix

The Rajneesh followers come from all walks of life, as especially seen later by episode three of the spread of this community. But the Sannyasin have a specific role within the religious community. Sannyasins were essentially disciples. They were people who were self-sufficient, renouncing worldly material to devote to the building of Rajneesh and the community settlement in Oregon. They would renounce the comforts of material America, devoting themselves to the mission of their newfound community. Oftentimes, many of the Sannyasin were older or had been following Osho, the leader, for some time. Their secular purpose, however, was to maintain focus on the community. They were beyond followers; their purpose was to the community and any services they could provide.

If you haven't watched it yet, Wild Wild Country is streaming on Netflix.