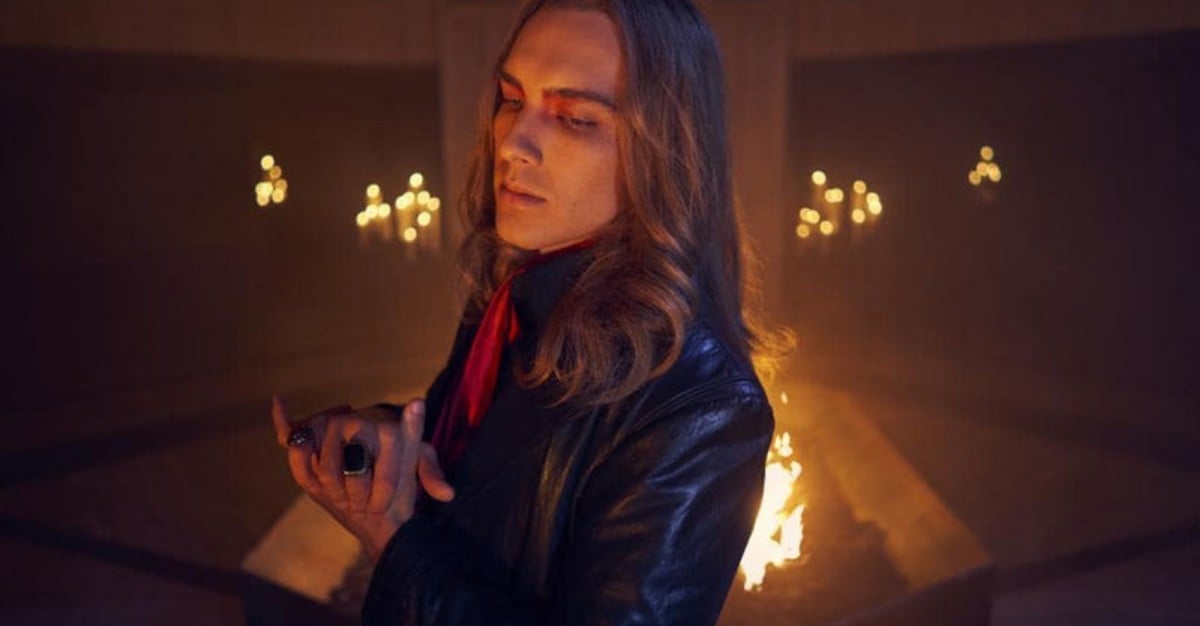 The concept of magic and witches is nothing new to the American Horror Story universe. Since the third season, Coven, there has been an underlying mythology of powerful witches. And now that many of the previous seasons are colliding in Apocalypse, it turns out that the concept of witches is crucial to the story as a whole. Not only have we seen the return of the New Orleans coven, but we've also learned that Outpost 3 used to be a school for a male coven, in hiding after Cordelia revealed the existence of the magical community to the world at large. The male coven uses the term "warlock" to refer to their members, instead of "witch." What parts of witch/warlock lore are being kept the same, and what has been created by American Horror Story?

In general, the gendered terms "witch" and "warlock" are not uncommon. Both "wizard" and "warlock" have been used in popular culture to refer to male practitioners of magic; "warlock" has popped up, for instance, in Sabrina the Teenage Witch and Shadowhunters, while the Harry Potter series uses "wizard." Some older usages separated warlocks from wizards based on the kind of magic they performed, with warlocks practicing dark magic and wizards being helpful or at least harmless. "Witch" can either refer to a member of the Wiccan pagan religion, or, as in American Horror Story, to (mostly female) magicians.

The twist from American Horror Story, though, seems to be putting a contemporary social twist on the lore. According to Apocalypse, there is a prophesied "Alpha Warlock" who is the male equivalent of the Supreme Witch — but who is stronger than the Supreme. There's no specific reason given on screen (at least not yet) as to why the chief warlock is inherently more powerful than the chief witch, unless it's intended as a commentary on contemporary gender politics or a callback to a specific character we've already met. Many characters — and viewers — suspect that Michael Langdon, already known to be the Antichrist, is also the Alpha. Hopefully we'll get more information on the mechanics of the witch and warlock communities as Apocalypse continues!