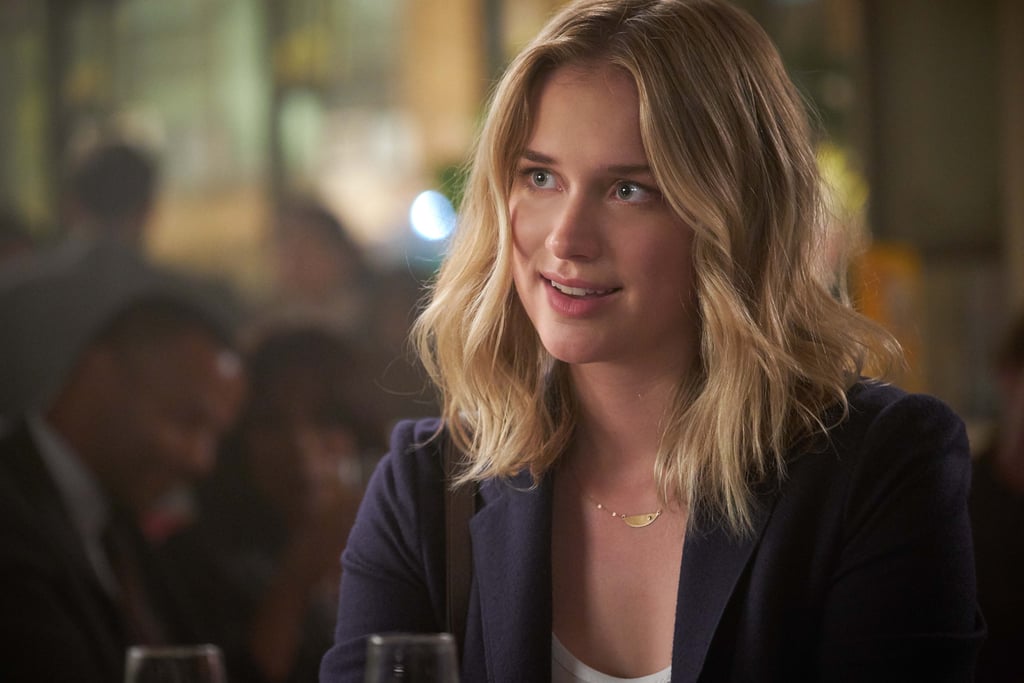 If You Watched Once Upon a Time, You Definitely Know the Actress Who Plays Beck on You

You first premiered on Lifetime in September, but it's gaining a whole new fanbase now that it's on Netflix. Not only is the series based on Caroline Kepnes's suspenseful 2014 novel of the same name, but it also has a star-studded cast. While Shay Mitchell (Peach) and Penn Badgley (Joe) are easily recognizable for their hit shows, Pretty Little Liars and Gossip Girl, respectively, Elizabeth Lail is gaining just as much attention for her starring role as Guinevere Beck.

So, just who is the show's leading lady? The 26-year-old helms from North Carolina, where she attended University of North Carolina School of the Arts. Upon her graduation in 2014, the actress hit the ground running by scoring her breakout role as Anna on the fourth season of Once Upon a Time. Following her role as the Frozen character, Lail starred as Amy Hughes on Freeform's supernatural horror series Dead of Summer before making guest appearances on The Good Fight and The Blacklist. Something tells us we'll be seeing a brand-new side of her on Lifetime's You. See more photos from her TV appearances ahead.

Sex and the City
What Has And Just Like That Done to Miranda Hobbes?
by Njera Perkins 8 hours ago