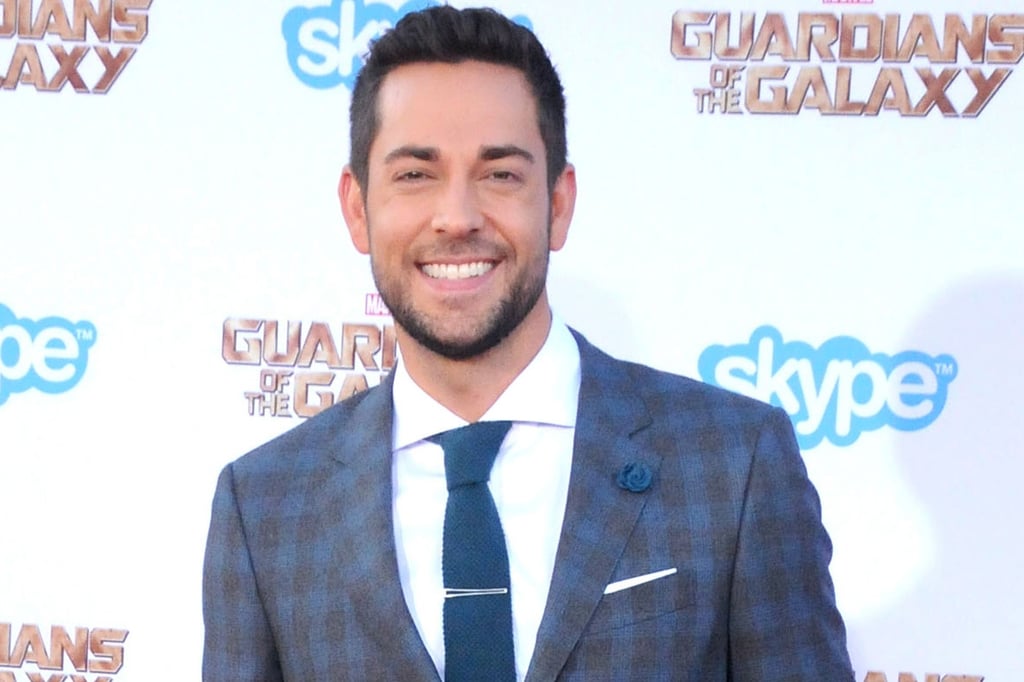 It's been almost a year since news broke that NBC would be rebooting Heroes as a miniseries, and we've just now finally gotten some casting news. Former Chuck star Zachary Levi will headline Heroes Reborn. "There are a few franchises I've always wanted to be a part of, and Heroes is one of them," Levi told TVLine. "Chuck gave me the opportunity to wield some fun powers, but an entire world with superpowers is a world I've always wanted to explore." So far, the only other confirmed cast member is Jack Coleman, who played Noah Bennet in the original series. Stay tuned for more news!

Netflix
Filthy Rich: A Closer Look at Jeffrey Epstein's Homes Featured in the Documentary
by Hedy Phillips 3 hours ago