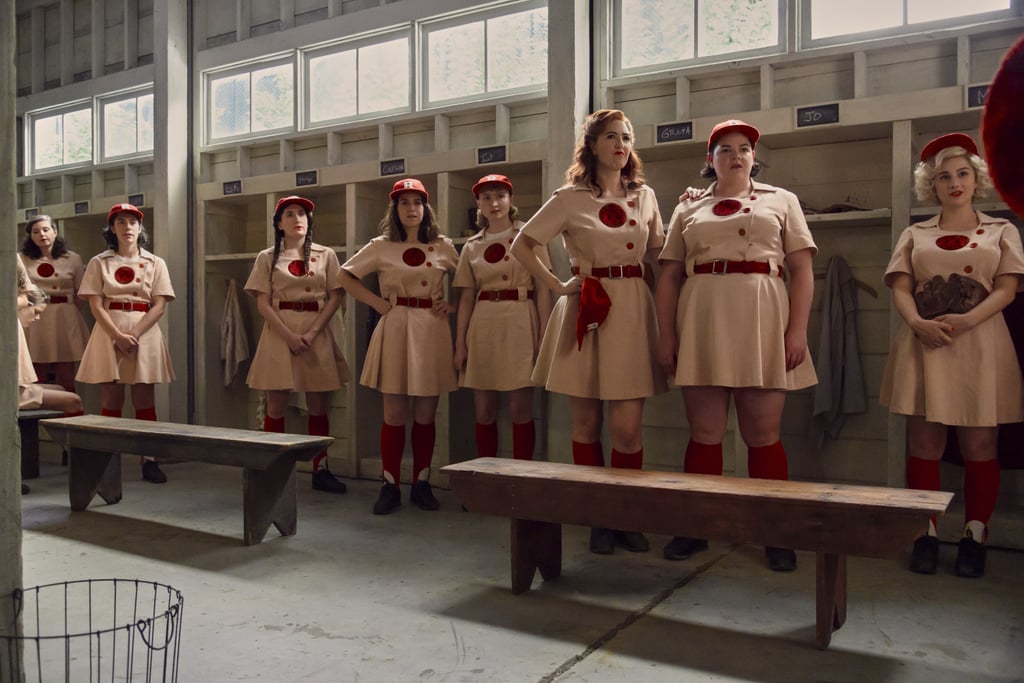 Prime Video's "A League of Their Own" TV series tells a totally fresh story from the beloved 1992 movie of the same name — but that doesn't mean the original doesn't shine through in many ways! Throughout the first season of the show, there are quite a few references, both big and small, to its big-screen predecessor. From characters who pay tribute to the original cast (and to some real players from the All-American Girls Professional Baseball League) to moments and lines that throw it back to the movie, this is one show that has no intention of forgetting where it came from.

If you missed a few of these fun moments, we've got you covered! Keep reading for a roundup of the most memorable Easter eggs from the first season of "A League of Their Own!"

Previous Next Start Slideshow
A League Of Their OwnTVStreamingAmazon Prime Video

Rihanna
"Bling Empire" Star Kane Lim on His Friendship With Rihanna: "I've Known Her For 7, 8 Years"
by Monica Sisavat 2 hours ago

Matt Smith
All Your Questions About That "House of the Dragon" Wedding Ceremony, Answered
by Amanda Prahl 3 hours ago

TV
That Epic "House of the Dragon" Episode 7 Twist Ending, Explained
by Amanda Prahl 5 hours ago