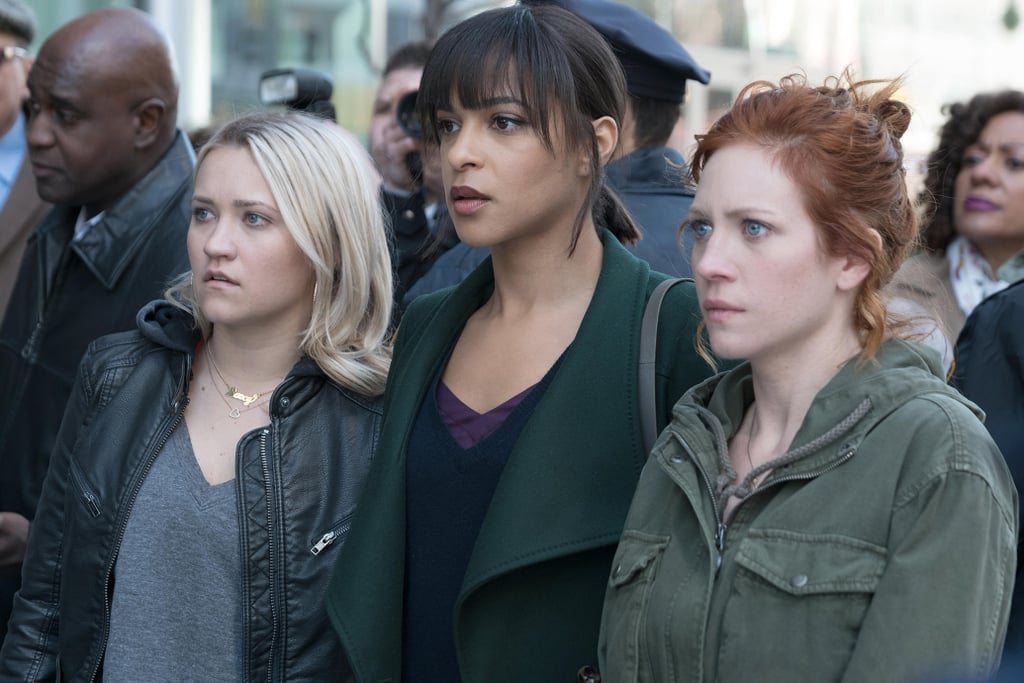 The cast of Almost Family, the upcoming Fox sitcom, has a tall order on their hands: acting in one of the fall's most controversial new shows. The comedy's premise is an accidentally ripped-from-the-headlines one: a fertility doctor is discovered to have used his own "samples" to artificially inseminate many of his patients, and some of the resulting half-siblings begin finding each other to work out the complex issues in their lives. Almost Family's cast includes some big-name headliners (even an Oscar winner!) alongside some less familiar faces. Ahead of the show's Oct. 2 premiere, keep reading to check out the major players in the cast!