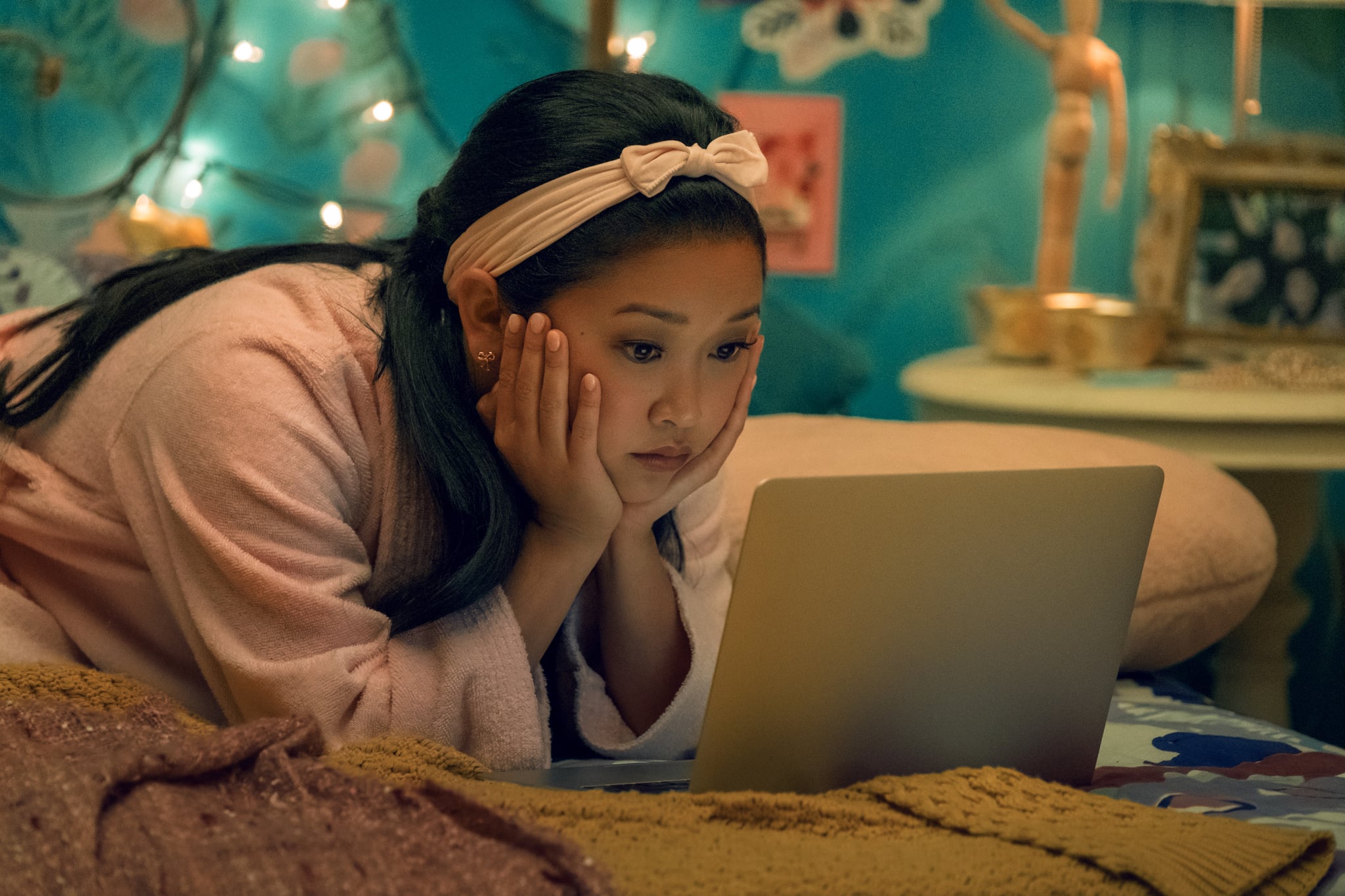 Netflix's To All the Boys: Always and Forever sees Lara Jean and Peter through some big milestones, including picking which college to attend after high school. While the couple originally decide to go to Stanford University together, that all changes when Lara Jean finds out she did not get accepted. As a result, she starts looking into her other options, including the University of California, Berkeley and New York University. Though she initially leans toward Berkeley since it's closer to Stanford, she ultimately decides to go to NYU after falling in love with New York City during a school trip. The decision pulls Lara Jean and Peter apart, but by the end of the film, they decide to get back together and give long-distance a shot in college.

Related:
I'm an Emotional, Sappy Mess After Watching Netflix’s To All the Boys: Always and Forever

Of course, fans who read the book know that the colleges are quite different. In fact, it's one of the biggest differences from the final book, Always and Forever, Lara Jean, and the Netflix adaptation. In the books, Lara Jean and Peter actually want to go to the University of Virginia together, but when Lara Jean is rejected, she thinks about going to the College of William & Mary to be close to Peter. However, after falling in love with the campus at the University of North Carolina at Chapel Hill, she ultimately decides to go there. Interestingly enough, UNC is actually where the book's author, Jenny Han, attended school!

As a fellow Tar Heel myself, I was definitely sad to see UNC get changed to NYU in the film, and I'm not alone. Fans have already been discussing the change online, with one fan writing, "Normalize state schools being dream schools!" So, what was the reason for the change? The film's creators thought it would flow better with the original narrative. "The fact that the movies are set in Portland, it didn't make much sense to center that in North Carolina and Virginia," Jenny Han told POPSUGAR ahead of the film's release. "It made sense in the books because she wants to stay close to home. So we had to kind of figure that out for the films."

That being said, Han would have loved to film at UNC. "It's such a pretty campus," she said. "I lived in Old East, right by the [Old Well]. There's this scene in the book where they're laying down on the grass in that little courtyard, and I remember so many nights of me and my roommates listening to music out there. So that would have been really sweet for me as someone who loved UNC."