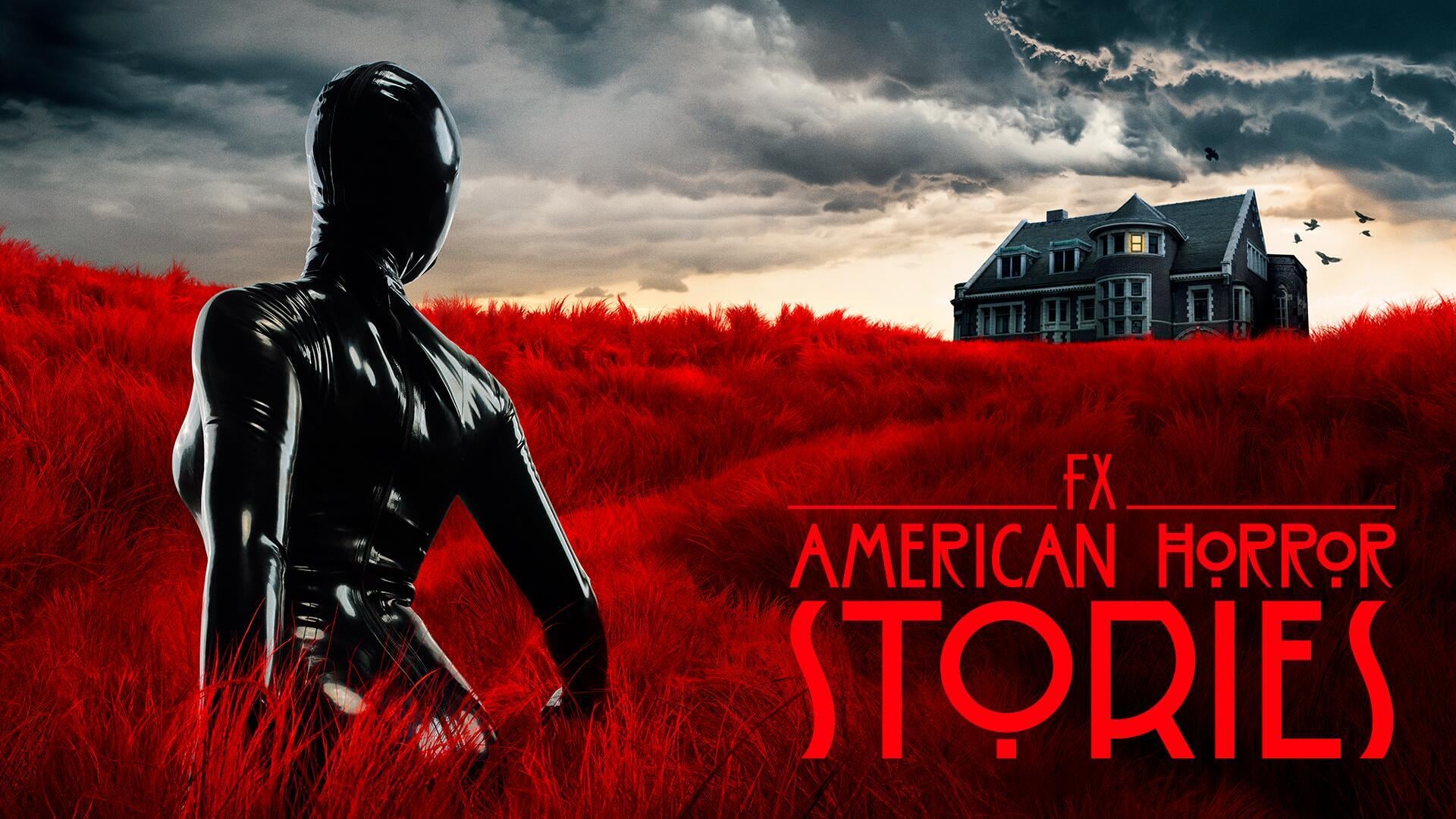 Billed as a spinoff of Ryan Murphy and Brad Falchuk's widely beloved American Horror Story, American Horror Stories (plural!) is dropping episodes exclusively on FX on Hulu starting July 15. Unlike the original FX series which typically featured season-long plots with a new story every season, American Horror Stories will instead release hour-long, self-contained episodes every Thursday. It'll still be an anthology, but it'll be more similar to something like The Twilight Zone or Black Mirror. However, according to an ad spotlighting a character called "Rubber Woman," the first two episodes of the spinoff will be connected.

American Horror Stories will still feel familiar to long-time fans of the creepy original series. According to one of Murphy's tweets, these episodes will dive into "horror myths, legends, and lore." Based on teasers for the series, this new addition to the AHS universe could include creatures such as the Deer Woman from Native American mythology and Slender Man from the Creepypasta archives. Promos have also referenced the notorious Murder House and evil Santa character from previous American Horror Story seasons, so it's possible that American Horror Stories will be somehow connected to the main series.

American Horror Stories isn't to be confused with American Horror Story's upcoming tenth season, Double Feature, which will come out on Aug. 25. Given how interconnected the past few seasons of AHS have been, it wouldn't be surprising if some episodes feature Easter eggs for season 10. Needless to say, we're in for a creepy summer of horror this year!