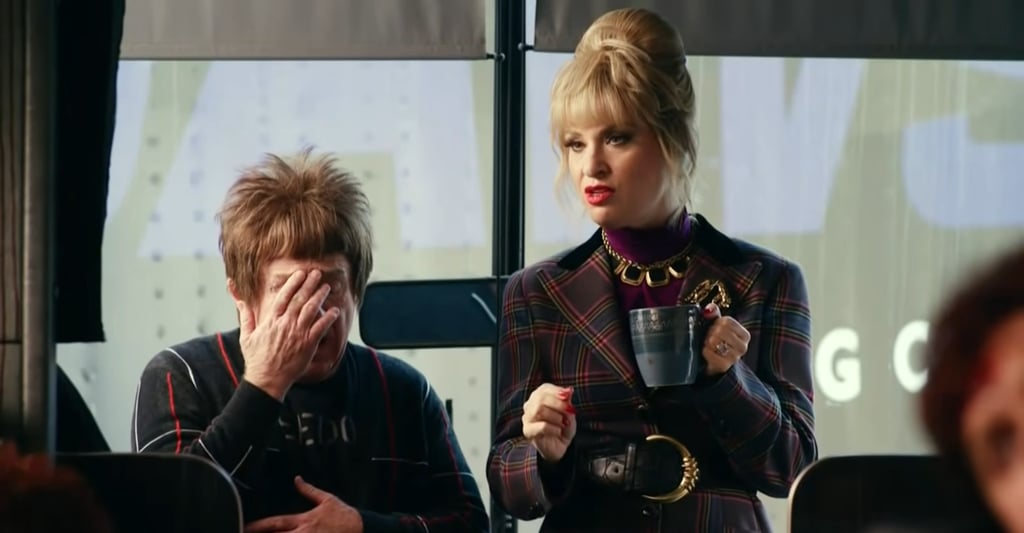 Between devil-worshipping serial killers and murderous ghosts, American Horror Story: 1984 is one wild ride to hell and back. It's definitely an installation that connects with past AHS seasons, although perhaps not as deeply as, say, Apocalypse. The clearest callback right off the bat is none other than the character of Richard Ramirez, who was previously up to no good in AHS: Hotel. But 1984 also dropped subtle Easter eggs here and there throughout its run. On top of that, many occurrences unfolded by the end of the season that make us believe that we're seeing the consequences of Apocalypse first-hand. Let's go through all of the ways that 1984 connects to past seasons, both concretely and, very briefly, theoretically.

Sam Worthington
Everything We Know About Ron Lafferty's Ex-Wife, Dianna
by Pallavi Bhadu 48 minutes ago