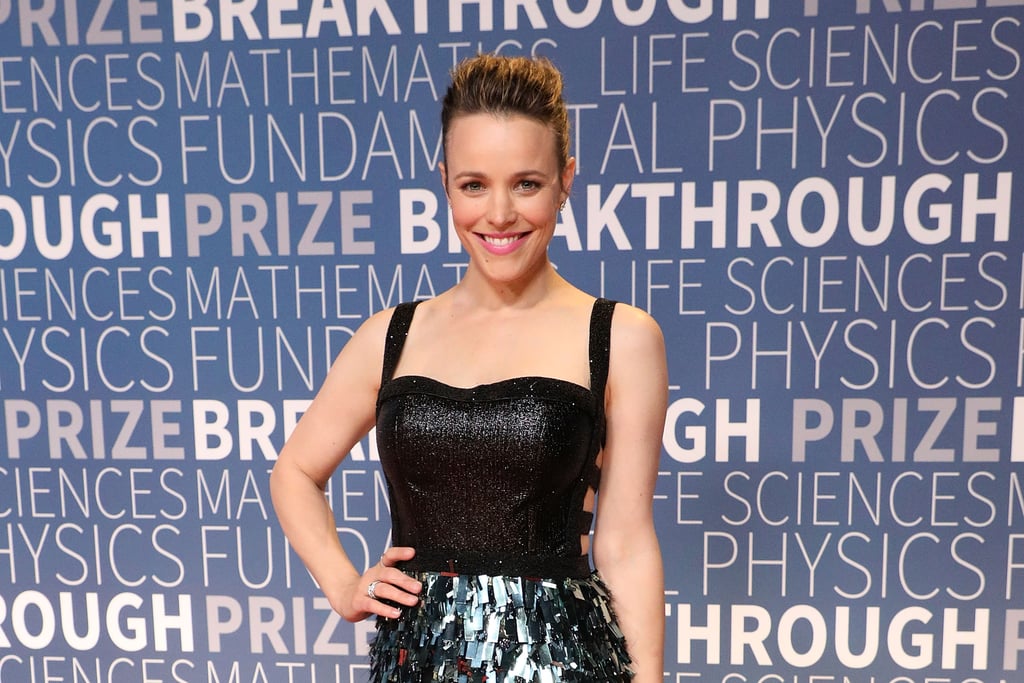 Your Favorite Judy Blume Book Is Becoming a Movie, and You'll Definitely Approve of the Cast

Judy Blume's classic coming-of-age novel Are You There God? It's Me, Margaret is finally getting a big-screen adaptation, and the cast is already shaping up to be super impressive! A young, up-and-coming actress is set to play Margaret, a tween girl dealing with puberty milestones, family drama, and religion. Plus, the movie has brought on a few big-name stars to play the adults in the cast, including at least one bona-fide acting legend. The movie is set to begin production in the next couple of months, with a release date still unconfirmed, and we can assume we'll get more casting news as it gets closer. For now, take a look at who's been confirmed to be part of the cast so far.

Previous Next Start Slideshow
Rachel McAdamsMoviesMovie CastingAre You There God? It's Me Margaret