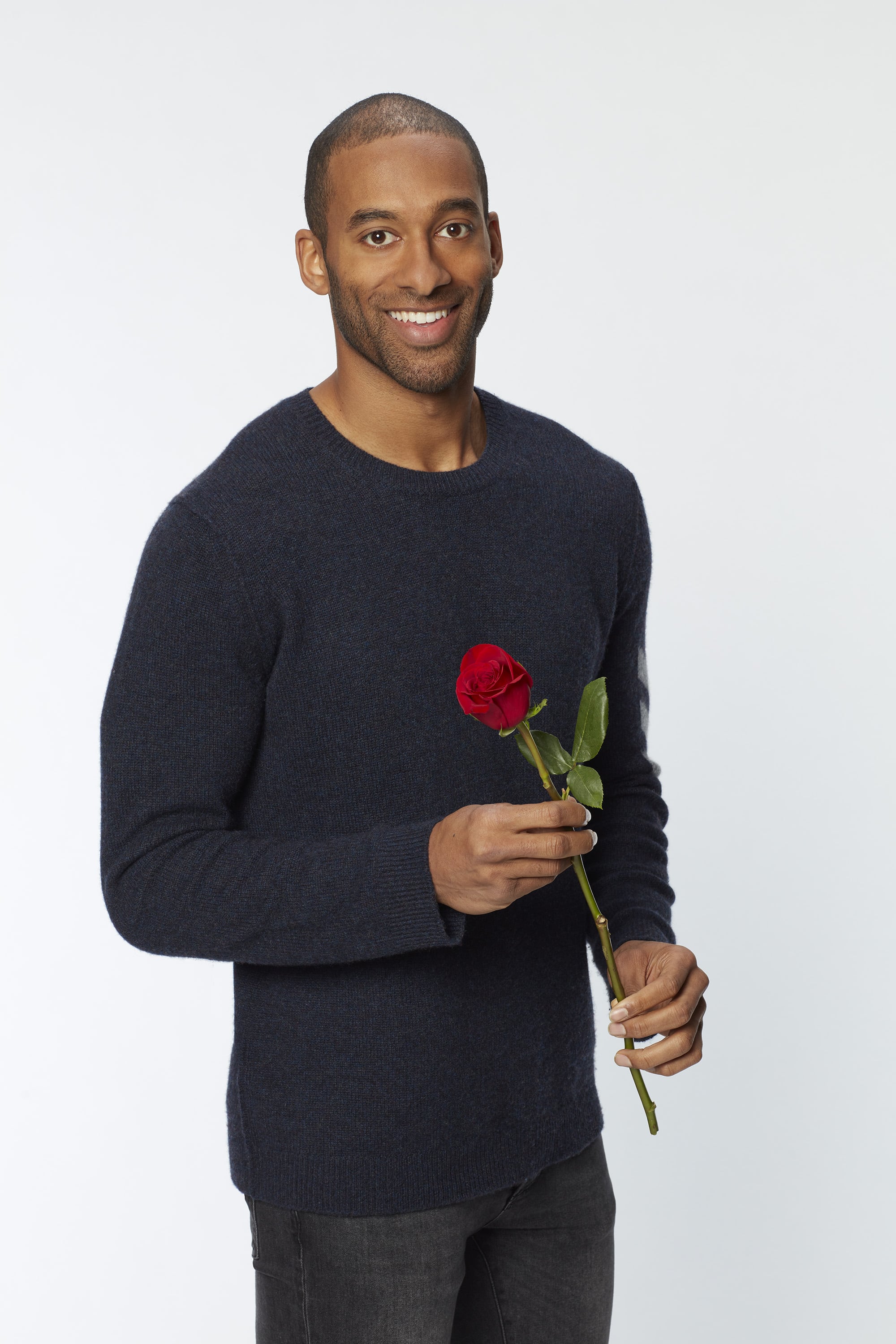 Although The Bachelorette's drama is taking center stage right now, we've been wondering when The Bachelor will premiere in 2021 for Matt James's much-anticipated season. It's pretty much a tradition for each season to debut on the same week every year, but between pandemic delays and shakeups caused by the midseason switcheroo on The Bachelorette, fans worried Matt's season could look a little different. Thankfully, on Nov. 10, ABC released the premiere dates for its winter shows, and The Bachelor is slated to kick off the winter season on Monday, Jan. 4, 2021, making its usual "first week of January" premiere date.

Earlier in the Summer, ABC's vice president of alternative programming, Rob Mills, gave the rundown to Ryan Seacrest on his radio show, explaining the plan for filming The Bachelorette and The Bachelor back to back.

"We're hoping to start [The Bachelor] on time, which will be the end of September, and we'll see where the world is. Hopefully that's when we would be at The Bachelor mansion. Maybe there's some travel. Maybe it's just domestic. Maybe it's by bus, but we'll see. If not, if things aren't that safe, we'll shoot it the same way [as Clare Crawley's] where everybody is safe; they're tested; they're quarantined; and then you can have kissing, arguing and everything else." If filming happened as planned, with the usual six weeks of filming time, that means they'd have the season wrapped before Thanksgiving, which would give them the usual month or so turnaround time for editing.

Thankfully, it all went down as planned, and fans can rest easy knowing Bachelor Nation is running as smoothly as possible right now. They can enjoy the remaining drama of The Bachelorette, with Tayshia Adams as the new lead, and welcome Matt with open arms on Jan. 4!