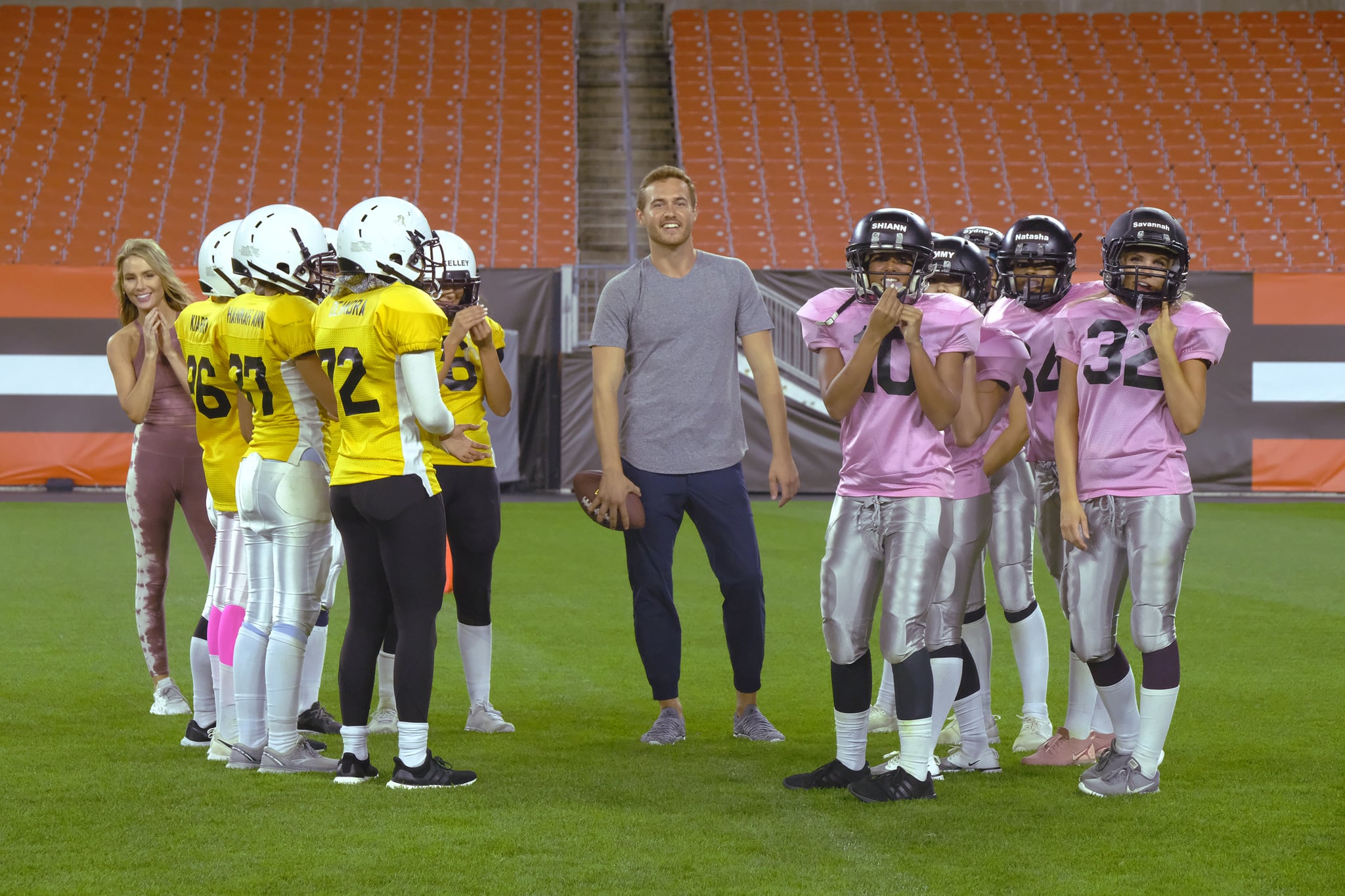 Update: The Bachelor Summer Games have officially been cancelled due to the coronavirus pandemic. It's unclear if the reality dating show could return in 2021.

Oringal post: Brace yourselves, Bachelor Nation — The Bachelor is getting another spinoff just in time for the Summer Olympics! Following the success of The Bachelor Winter Games, the franchise is adding a Summer version of the series when the Olympics take place in Tokyo this July.

"[Summer Games] will be its own thing and it'll run — it'll be Bachelorette Summer Games," ABC's Senior Vice President of Alternative Programming Rob Mills said on The Ringer's Bachelor Party podcast Tuesday. "What's nice about Summer Games, is when we did Winter Games, Bachelor was still airing, so it was a lot . . . This is Summer Games, and then Paradise will start . . . There is going to be both."

Related:
The Bachelor: A Complete Rundown of All the Drama Surrounding Victoria Fuller

It's still unclear who will be competing on the show. "I still think we need to look at the creative, and it's like, do you — if somebody is with somebody or not, can they be in it?" he said. "'Cause there's certain people that you'd love to see — I mean, I'd love to see Jordan [Rodgers] or Colton [Underwood]."

News of the Summer Games series comes a month after ABC announced another spinoff, Listen to Your Heart. The show, which debuts in April, will feature 20 single men and women who search for love through music. Bachelor Nation's JoJo Fletcher and Jordan Rodgers are set to make an appearance as judges for one of the musical performances. Will you be watching?