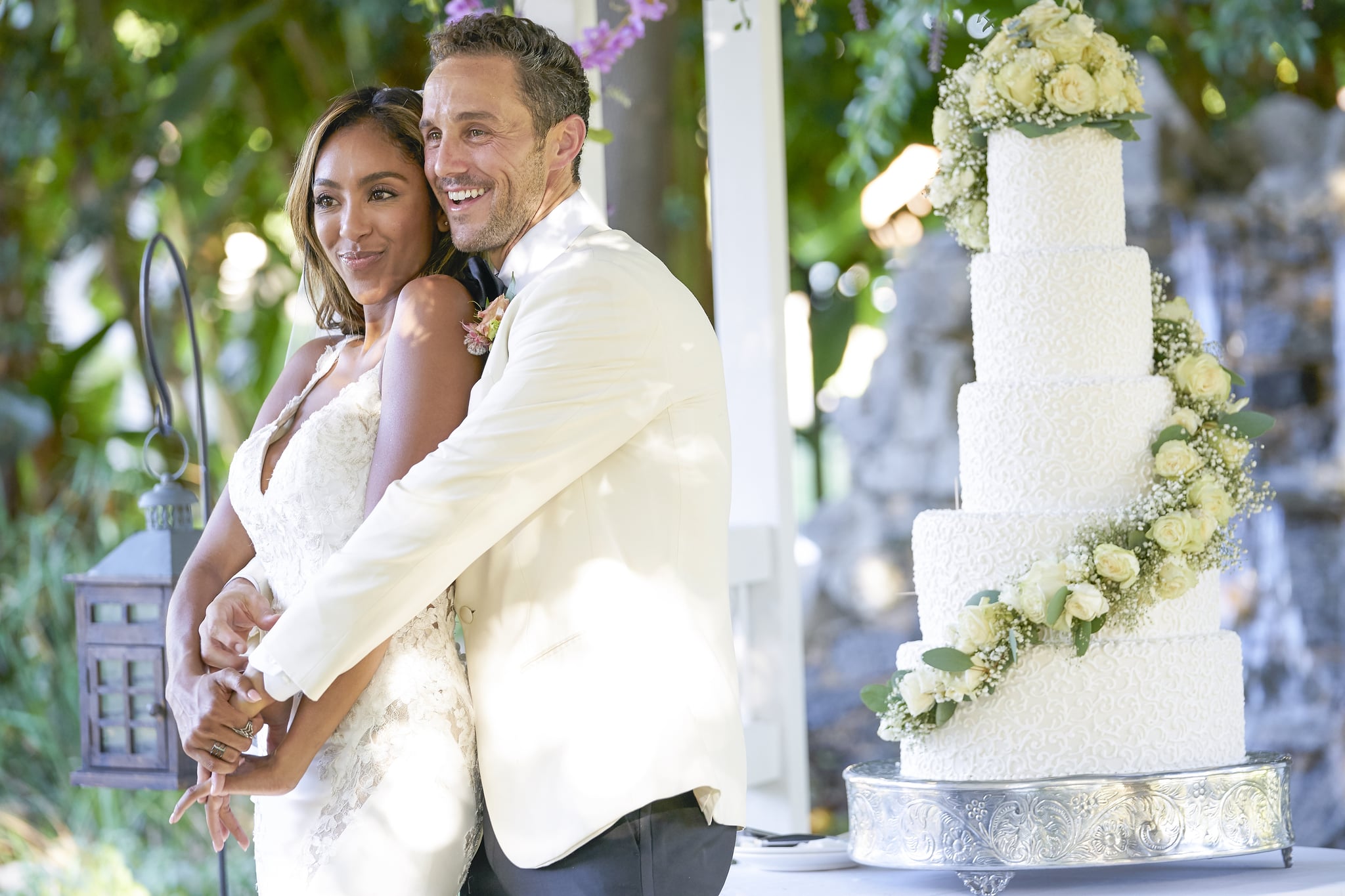 Tayshia Adams has officially given out her final rose on The Bachelorette, and the lucky guy is Zac Clark! After a dramatic finale that saw the return of Ben and the surprise elimination of Ivan, Tayshia ultimately decided that she wanted to pursue a future with Zac. So what have they been up to since the end of filming a few months ago? Though it's unusual for the franchise not to share that information, we actually don't know yet!

The season ends in fairly typical Bachelorette fashion with a proposal: Zac even gets down on one knee before Tayshia can give him the final rose! She, of course, says "yes" to his proposal and officially gives him her final rose before they apparently head off into the sunset. What's unusual about this finale, however, is that the finale actually ends there, with the engagement. In pretty much every season of both The Bachelor and The Bachelorette for the past several years, the pre-filmed finale is followed up with an "After the Final Rose" special updating viewers on the happy couple's life since the finale. The past few seasons have even continued the "story" through to the live special. Hannah Brown, for instance, revealed that she had broken up with her winner, Jed Wyatt, after information about him came to light after filming. Most recently, Peter Weber's wild finale revealed that he broke his engagement with Hannah Ann Sluss to pursue runner-up Madison Prewitt, declaring his love for her on the live finale only to break up a few days later.

In some ways, it's not entirely unexpected that there's no formal "After the Final Rose" for Tayshia: the filming and travel restrictions due to the pandemic would obviously make any sort of reunion challenging to organize. But the show did manage to film one such reunion for the "Men Tell All," so why couldn't they have done the same — or even had a video chat interview — for Tayshia and Zac? There's even less "spoiler-y" information out there than usual, since, presumably, they couldn't do the show's usual "happy couple" secret weekends due to the pandemic. And, of course, they've been scrupulously careful on social media to avoid accidentally giving away the show's ending.

Tayshia will be doing post-show press starting with Good Morning America on Dec. 23 and will (presumably) reveal what her current relationship with Zac looks like. Until then, though, we've got an unusual lack of information about what came after the filmed "happily ever after" — but we certainly hope things have turned out happily for them both!