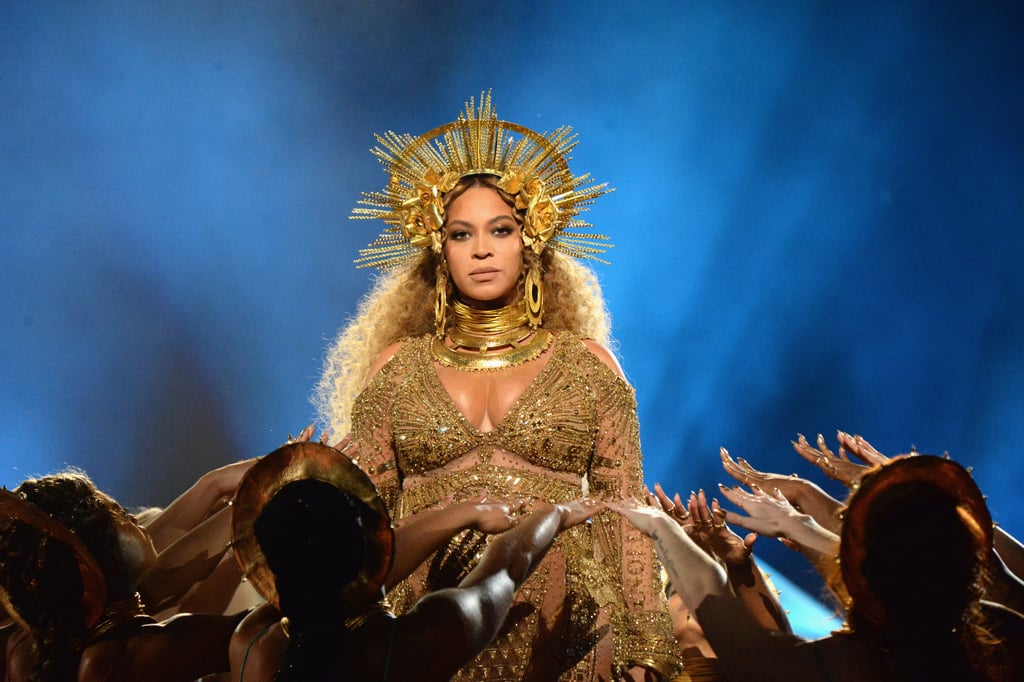 12 Iconic Grammy Performances From the 2000s That We'll Never Forget

They don't call the Grammy Awards "music's biggest night" for nothing. For over 60 years, the National Academy of Recording Arts & Sciences has recognized the biggest artists and achievements in music with the coveted golden gramophone. In addition to awarding hardworking individuals in the music industry for their accomplishments, the Grammys celebrates the evening with a long bill of A-list performers that seek to shine and surprise. Out-of-this-world live performances are as inherent to the ceremony as the music itself, and the Grammys stage has seen more than its fair share of legendary moments over the years. As we kick off a new decade sure to be filled with even more amazing music, we're taking a look back at some of the best performances from the Grammy Awards of the past 20 years.

Coachella
Missing Music Festivals? These 15 Are Happening in 2022
by Divya Meena 14 hours ago