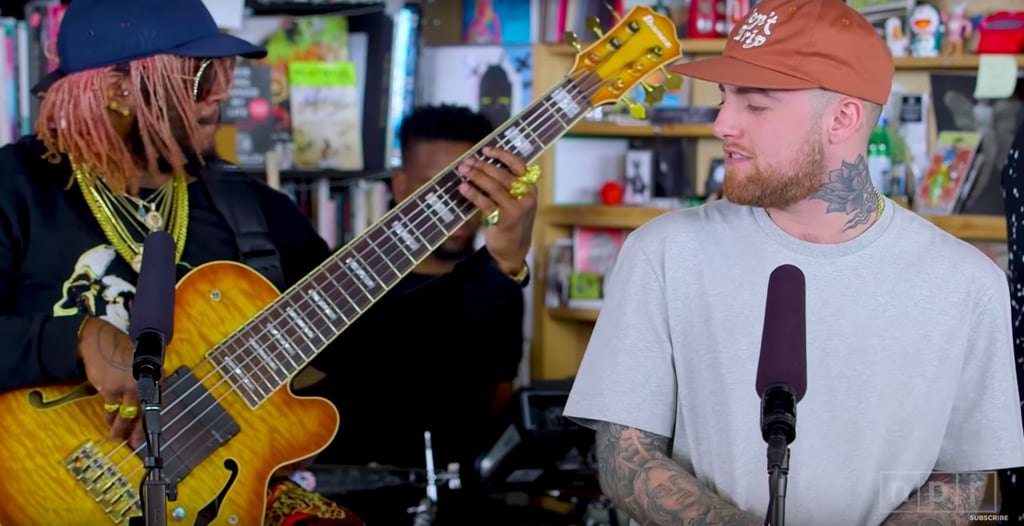 10 of the Most Memorable NPR Tiny Desk Concerts

Why spend hundreds on concert tickets when you can simply watch NPR Tiny Desk Concerts for free on YouTube? For those who might be unfamiliar with these hidden gems scattered all over the internet, these mini concerts invite the most talented, well-known musicians to perform in a little room in front of a small crowd. The idea of Tiny Desk Concerts actually started out as a joke back in 2008, when NPR's Bob Boilen and Stephen Thompson were disappointed over the fact that they couldn't hear a concert over crowd noise while at a bar show. Thompson had suggested as a joke that the musician playing the concert should just perform at his tiny desk. It was then that the idea came into fruition and thus became a smash hit. Including artists and bands such as Wilco, Taylor Swift, Lizzo, and Chance the Rapper, this series has seen it all. No artist is too big or small to perform these shows, which is what makes the NPR series so unique. Check out our list of the most unforgettable NPR Tiny Desk Concerts ahead.