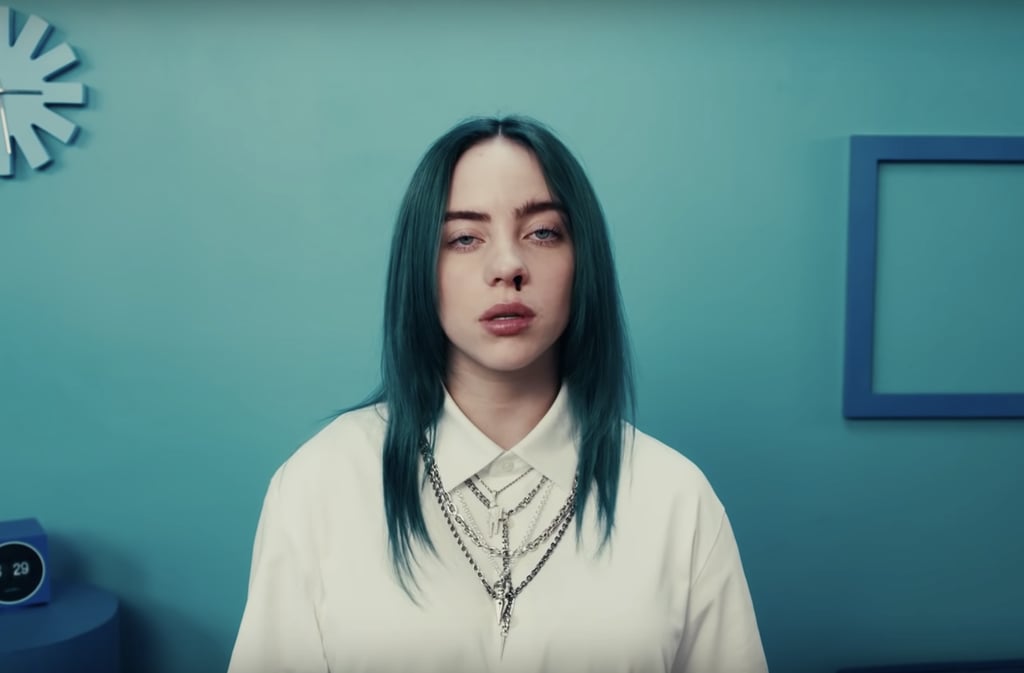 As crazy as it seems, in just a few weeks, it'll be a brand new decade. We can't say farewell to 2019 before going over some of the best songs of the year. There were so many pop anthems that were released this year that probably got stuck in your head, but in a good way. So many unforgettable things happened in music this year including a Jonas Brothers reunion, Ariana Grande releasing another album, thank u, next, just months after Sweetener, and so much more. The songs that you just got out of your head will soon return after looking through this gallery of some of the best pop songs of 2019.

Previous Next Start Slideshow
MusicBest Of 2019

Music
Kendrick Lamar Has Flaws, Too
by Njera Perkins 17 minutes ago