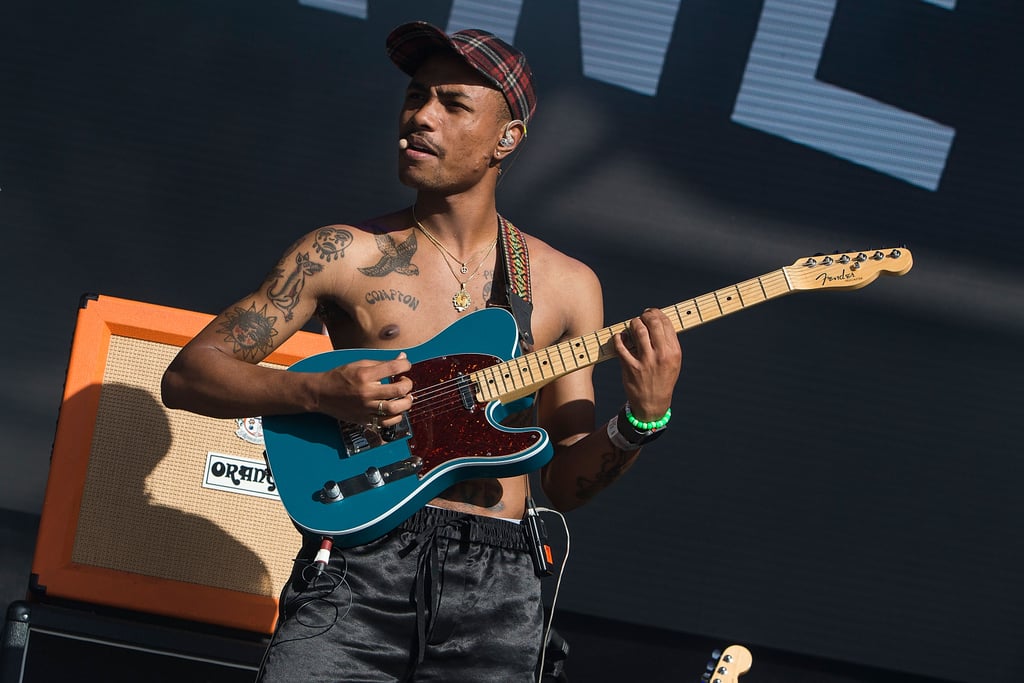 Steve Lacy is a musician, singer-songwriter, and record producer that you may have seen featured on tracks from the likes of Kali Uchis, Ravyn Lenae, and Vampire Weekend. Aside from his features, he's also been producing albums for artists like Kendrick Lamar, Mac Miller, Tyler the Creator, and Solange since he popped up in the music scene in 2013. His debut album, Apollo XXI, only hit the charts in May, but has already been critically acclaimed and even earned a Grammy nomination. As if that wasn't enough to launch you into full-blown obsession, here are 10 amazing Steve Lacy songs — and some incredible features — that you'll be listening to on repeat.