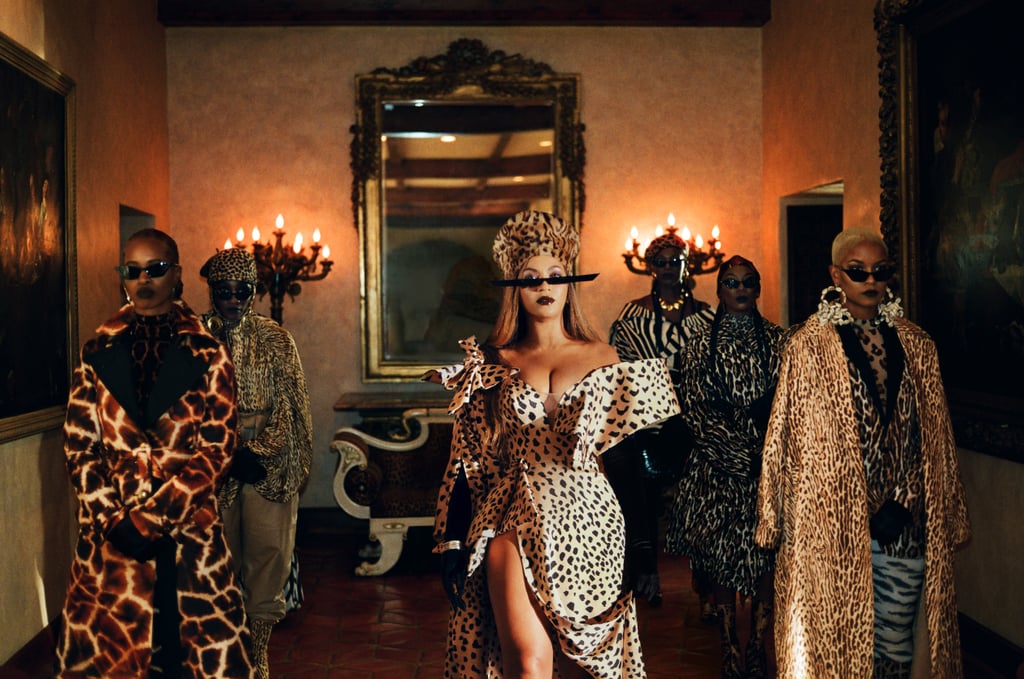 From Blue Ivy to Wizkid, See All the Artists Featured on Beyoncé's Black Is King Visual Album

If you're all over Beyoncé's new Black Is King visual album like we are, then you've probably noticed more than a few familiar faces make appearances. In addition to American artists like JAY-Z, Childish Gambino, and Kendrick Lamar, Beyoncé brought in a wide range of talented African artists and musicians to collaborate on this incredible project.

The album — which is a visual companion to the soundtrack for Disney's 2019 remake of The Lion King — tells the story of a young African king who embarks on a journey of self discovery after his family casts him out into the world alone. In an interview with Good Morning America, Beyoncé described the soundtrack as a "love letter to Africa" and said that love is reflected in every aspect of the visual album, including the choice of artists. From Shatta Wale and Wizkid to Tierra Whack, keep reading to learn more about each of the amazing artists featured on Black Is King.

Related:
Every One of Beyoncé's Black Is King Outfits Was Fit For a Royal Goddess
Previous Next Start Slideshow
Beyoncé KnowlesMusic