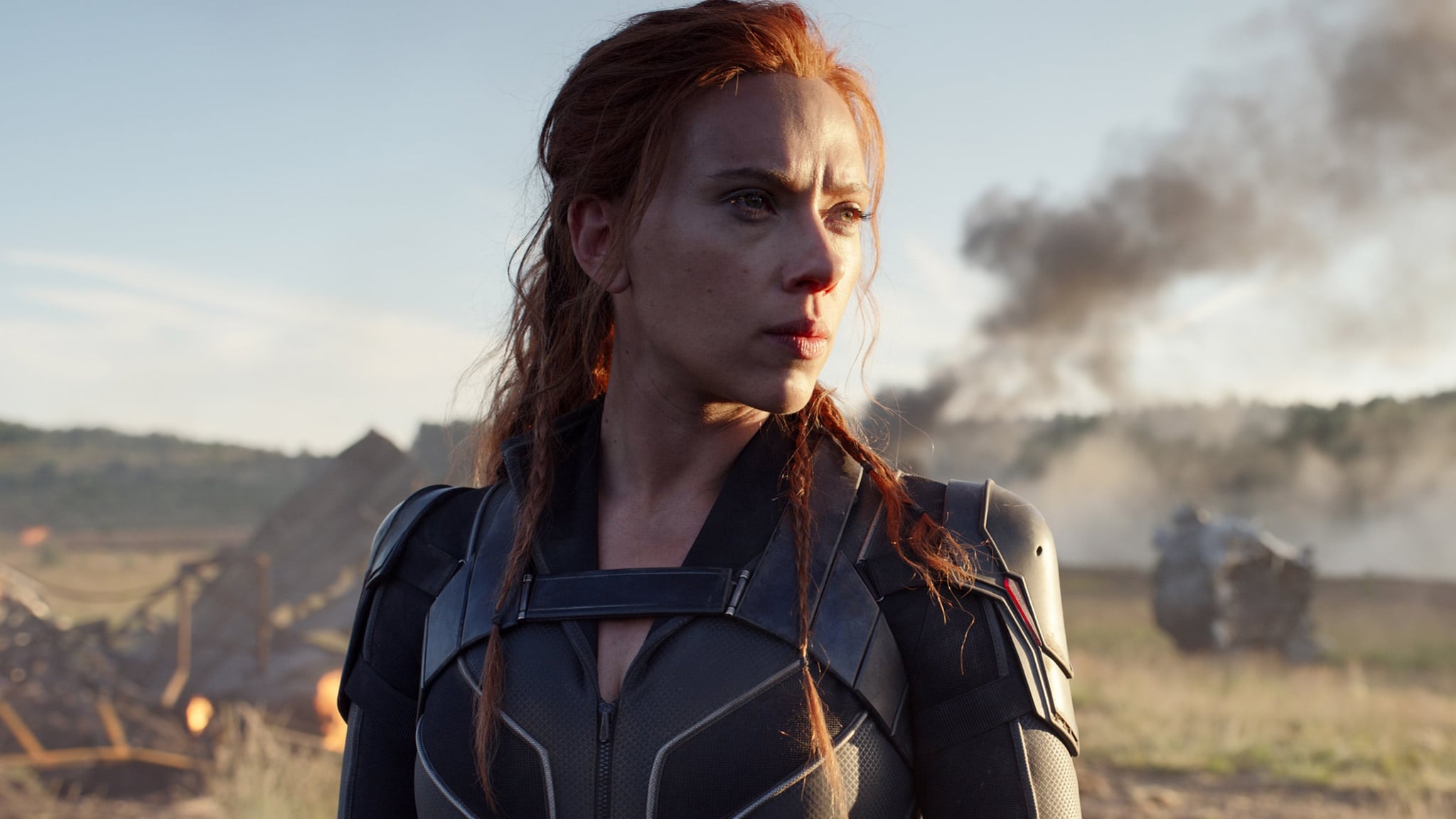 Take a deep breath, Marvel fans: Black Widow will finally be available to all Disney+ subscribers very soon. After being pushed back due to COVID-19's theater restrictions, the Scarlett Johansson-led film was released in theaters and on Disney+ on the same day, July 9. The film was available for a $30 one-time fee through Disney+'s Premier Access. It's the same method the studio used for its release of Raya and the Last Dragon, which it deemed a success after the movie hit a global box office total of $71.2 million on March 21. However, starting on Oct. 6, Black Widow will be available to all Disney+ subscribers.

The film features Johansson in her (seemingly) final run as the red-headed assassin who sacrificed her life for the Avengers' mission in Avengers: Endgame. Taking place after the events of Captain America: Civil War and before Avengers: Infinity War, the movie follows Natasha after she's branded an enemy of the government, which drives her into exile. Fans will see what she was up to before she returned in Infinity War, meet Natasha's "family" from her time as a Russian-trained assassin, and learn more about her past with the Red Room.