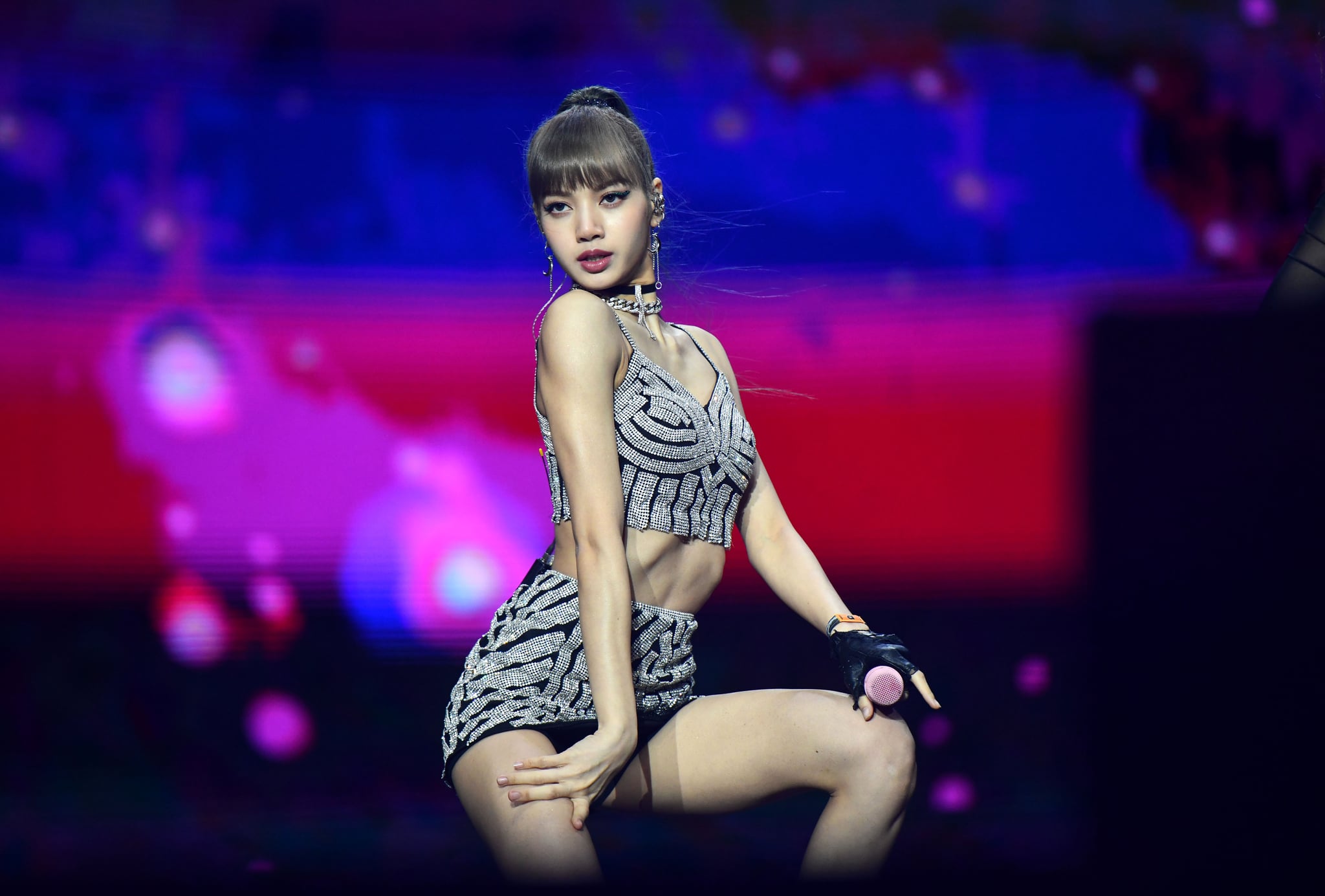 Blackpink's Lisa has officially embarked on her solo music career. On Thursday night, the singer shared the full video for "Lalisa," which coincides with her debut album of the same name. The background beat builds up until the K-pop superstar finally turns to the camera and breaks out into song. From Lisa's rapping to the fun visuals, it's no wonder the music video has already garnered more than 40 million views. With that, Lisa has reportedly broken Taylor Swift's previous record for "ME!" as the fastest music video by a solo female musician to hit 10 million views on YouTube.

Lisa is the latest Blackpink member to embark on a solo project, following in the footsteps of bandmates Jennie and Rosé. Seeing how quickly her "Lalisa" music video started trending after its release, we're pretty darn sure the rest of the album will be smashing records in no time. Until it does, we'll be watching the video on repeat — who's with us?

Taylor Swift
After Looking at Taylor Swift's Birth Chart, We Know Her All Too Well
by Brittany Beringer-Tobing 2 hours ago