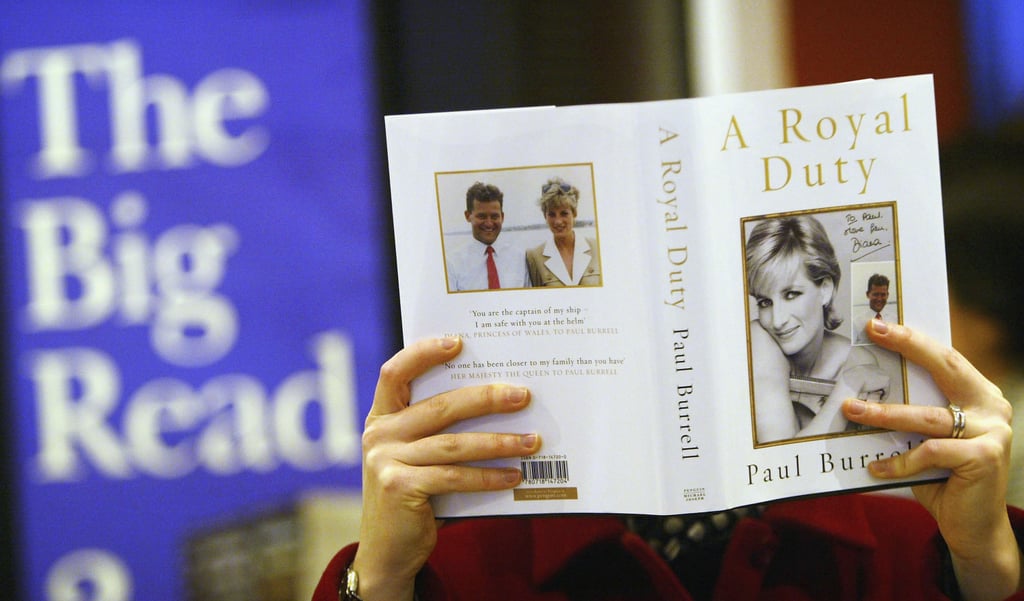 16 Books About Princess Diana That Pull Back the Curtain

Diana Frances Spencer, known as Princess Diana, was both an icon of her times and a pop culture legend. Decades after Diana's tragic death, the public is still enchanted by her style, her politics, and everything that Diana embodied: fresh blood in the royal family. The release of season four of Netflix's popular historical drama The Crown, which features Emma Corrin as Princess Di, heightened the widespread fascination with a woman whose life was so public even as she continued to be misunderstood. This list of books can help sate your curiosity about the late Princess Diana of Wales, and hopefully dispel some of the rumors that tabloids have spread over the years.