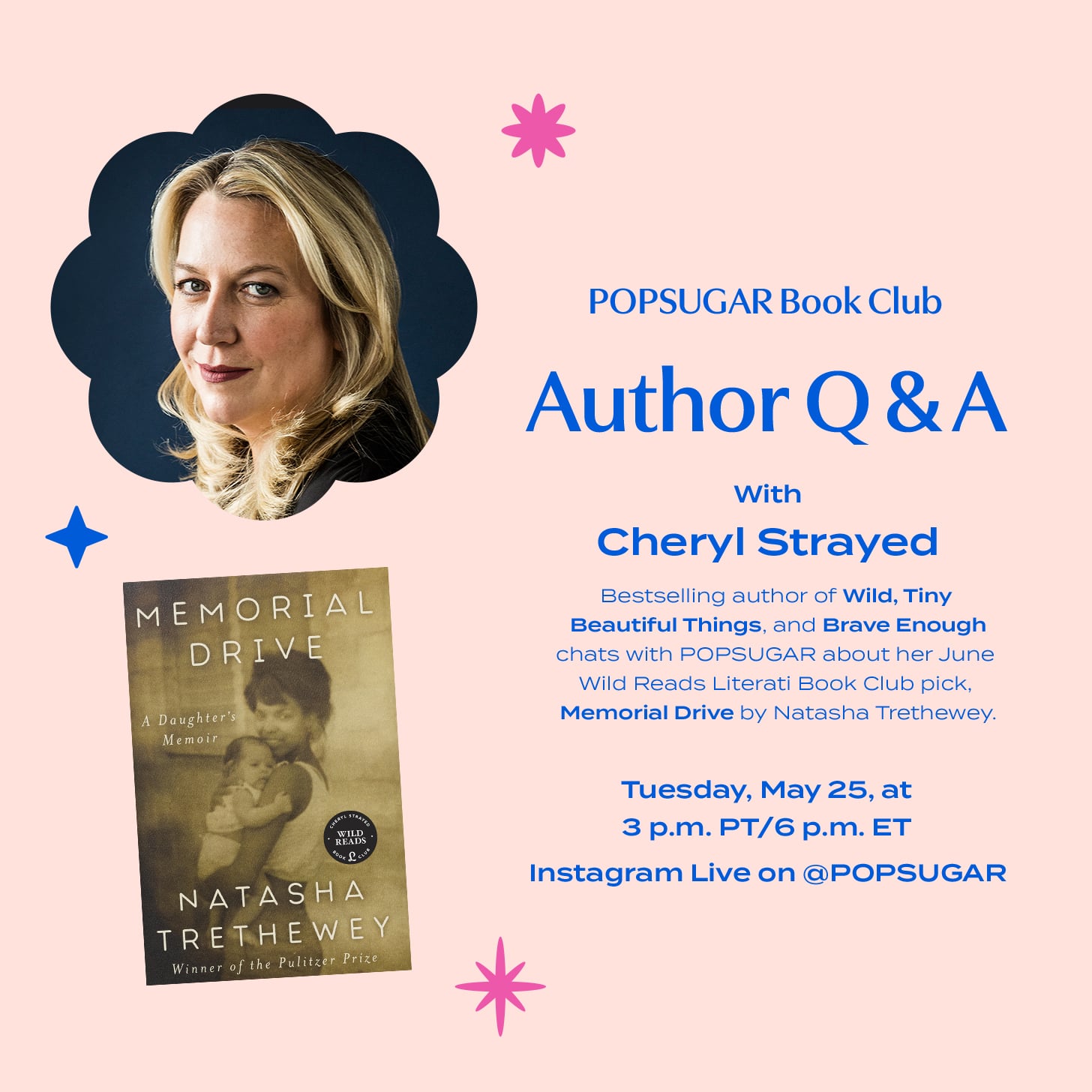 An author as widely read as Cheryl Strayed needs no introduction to our book-lovers, but it doesn't hurt to give one. She is the author of the No. 1 New York Times bestselling memoir Wild: From Lost to Found on the Pacific Crest Trail, the New York Times bestsellers Tiny Beautiful Things and Brave Enough, and the novel Torch. Readers and moviegoers alike will know Wild for its Oscar-nominated movie adaptation starring Reese Witherspoon as Cheryl and Laura Dern as Cheryl's mother, Bobbi, which follows Strayed as she explores the terrain of loss and self-acceptance on a solo, three-month, 1,100-mile hike along the Pacific Crest Trail. An early favorite of Oprah Winfrey's, Strayed is also best known for her brand of radical empathy as advice-giver extraordinaire Sugar, which has seen her become the host of the New York Times hit podcast Sugar Calling as well as Dear Sugars, which she cohosted with Steve Almond.

Now, Strayed is offering up some of the books she loves as part of her new book club "Wild Reads" with Literati, which features "selections with personal journeys rendered into narratives of courage, vulnerability, and wit." The book-lovers we are, we had to have a first look.

POPSUGAR is thrilled to have Strayed join us for a Q&A on Instagram Live this Tuesday, May 25, at 3 p.m. PT/6 p.m. ET, hosted by POPSUGAR's Chris Roney. Strayed will delve into her June pick: Memorial Drive: A Daughter's Memoir ($14) by Natasha Trethewey, the much-loved, two-time poet laureate and Pulitzer winner. Tune into POPSUGAR's Instagram as Strayed offers her reflections on Memorial Drive and puts both Trethewey's and her own memoir in conversation. Whether you're a fan of the books, the film, or the podcasts, you won't want to miss it.

Members of Cheryl Strayed's "Wild Reads" book club with Literati can purchase Memorial Drive and other books at a discount. To join, click here. 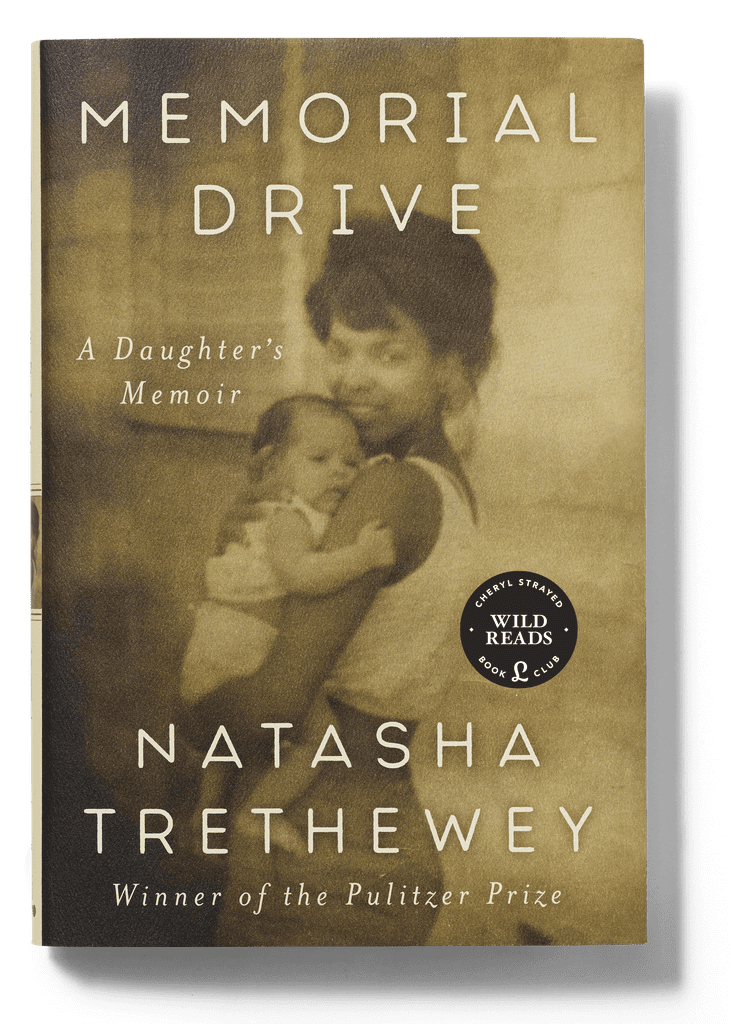