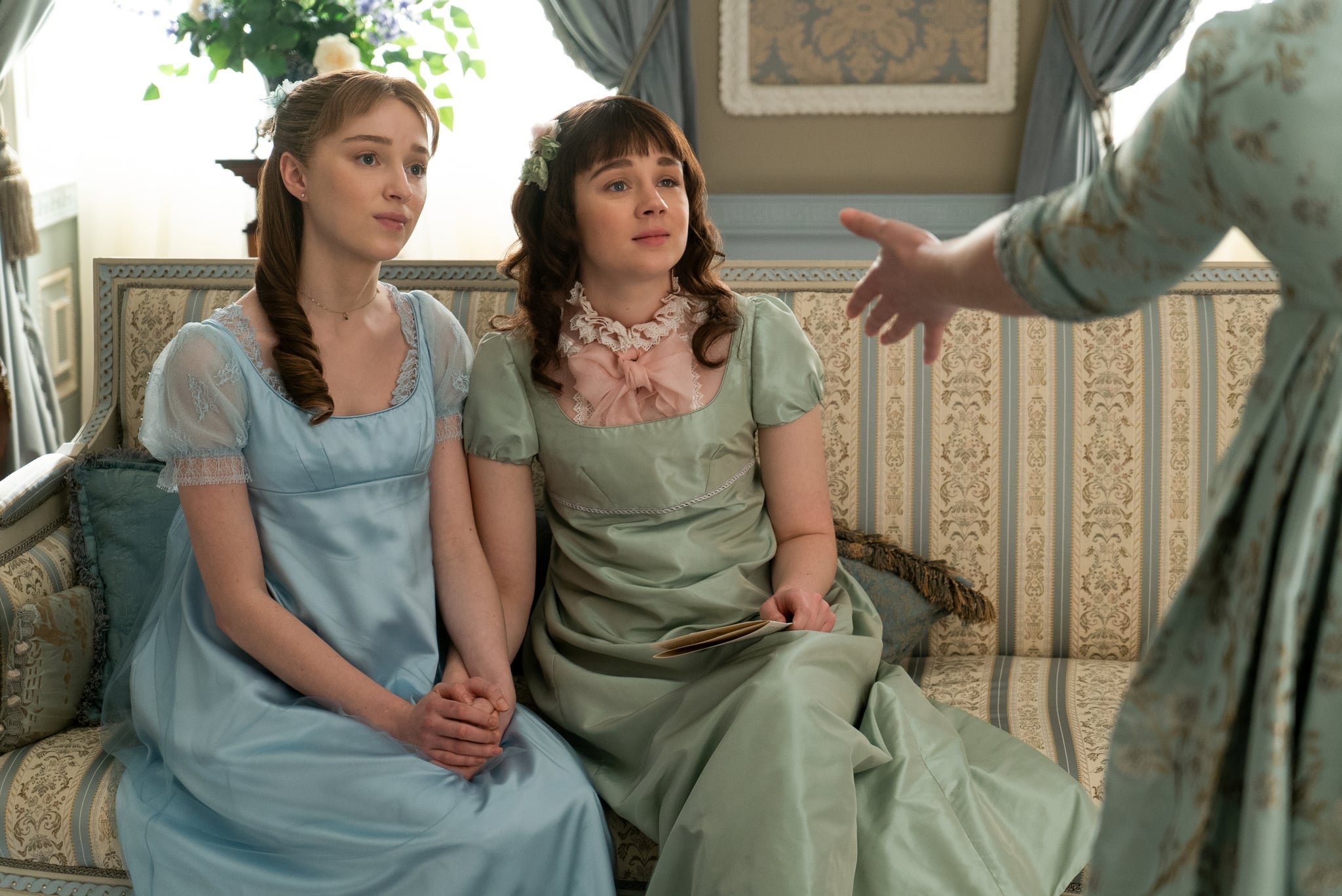 Claudie Jessie, who plays Eloise on Bridgerton, is every bit as enamored with her witty and inquisitive character as we are. As the most modern, feminist-leaning debutante on Netflix's megahit, Jessie's most excited for Eloise's debut ball in the show's second season, and finding out that her best friend, Penelope Featherington (played by Nicola Coughlan), is Lady Whistledown.

In a recent interview with Harper's Bazaar, Jessie shared that she would like to see Eloise's debut ball in Bridgerton season two because "she's going to shake things up and basically take the piss out of it. I'm excited for that." She added: "But I would really love to see Eloise just really own every space she's in. She had this vision that her sister was the perfect debutante, and then Eloise comes sort of like crashing through with her own personality. She is given a little bit more freedom to be herself, with Phoebe being in a high-status relationship, and it gives Eloise a bit more room to have her own space."

Jessie also told the publication that Eloise is "going to be pissed" when she finds out who Lady Whistledown is. "I just can't imagine what that is going to be like," she said. "That's such a shock to a friendship. You have this woman, this character, this mysterious scribbler that Eloise is basically a bit in love with, and kinda wants to be her best mate — has been lying to her, writing about her family, and causing scandals. To me, that's the most compelling thing in the world." 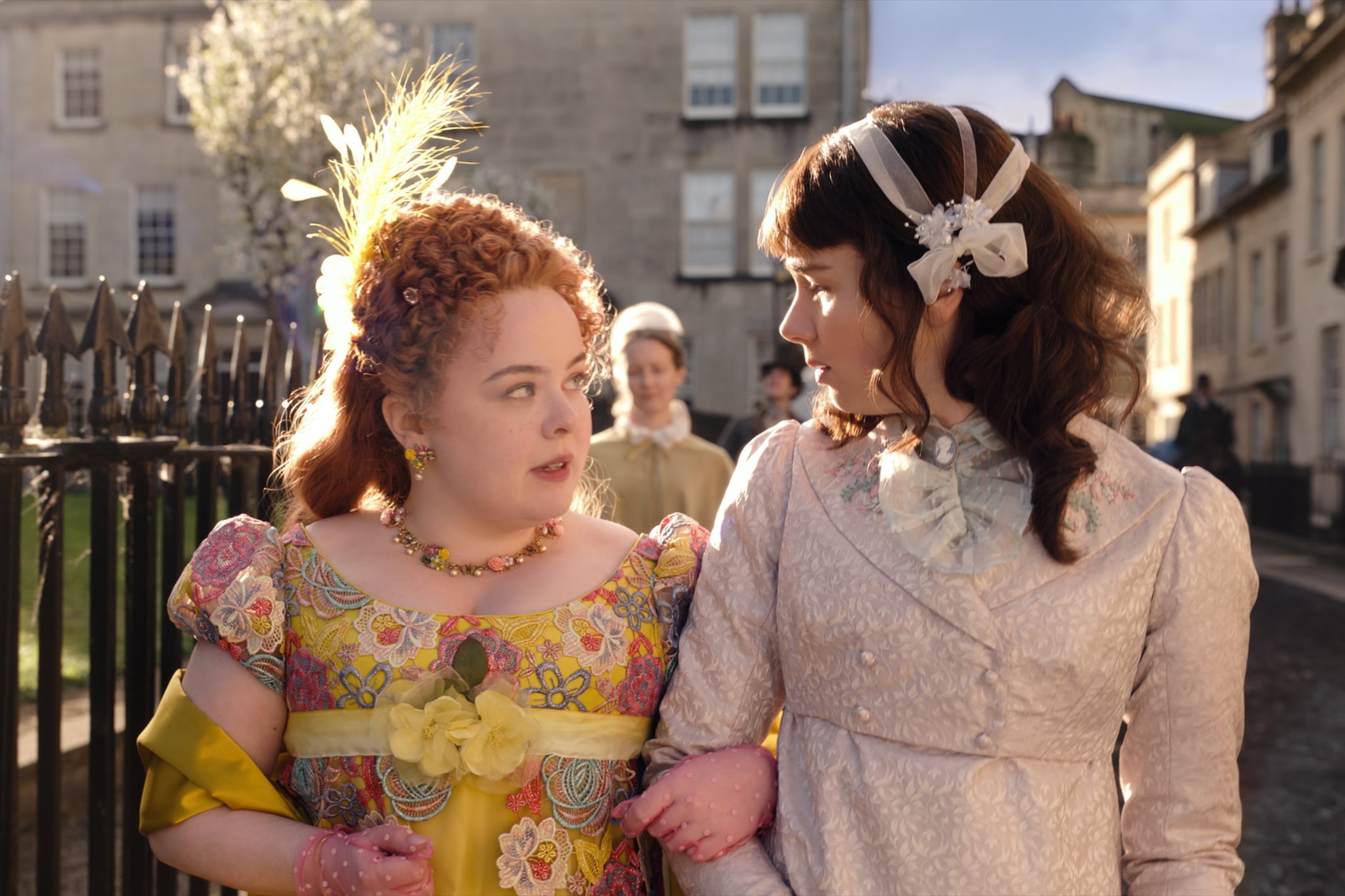