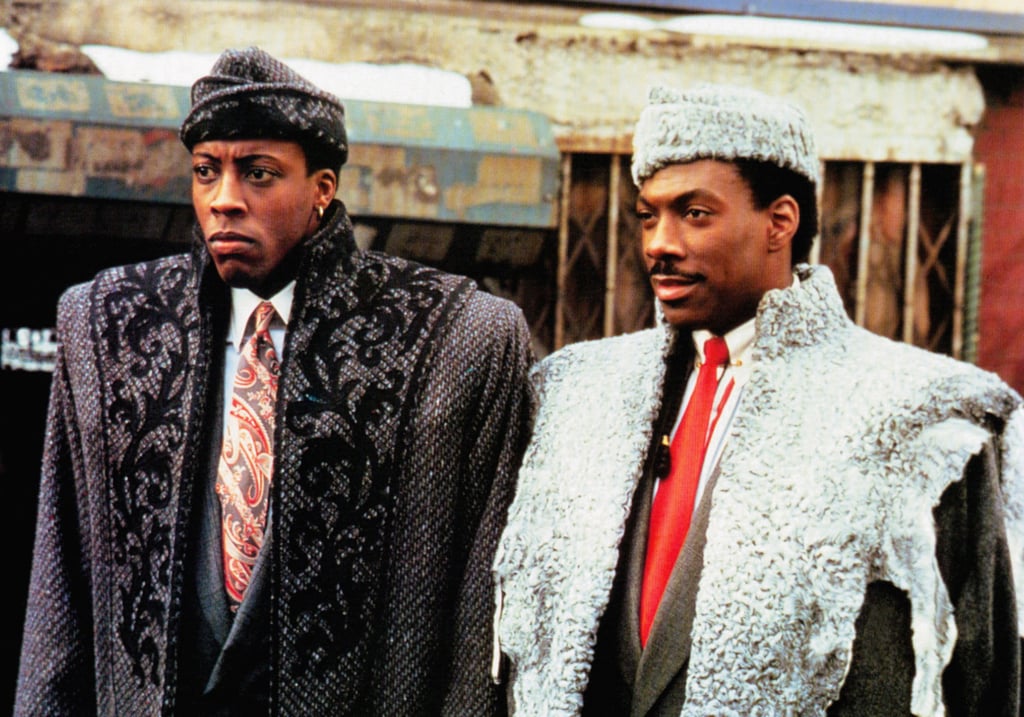 With any sequel, it's hard not to compare it to the original. What's already in Coming 2 America's favor is the fact that the story comes from Kenya Barris and original Coming to America writers Barry W. Blaustein and David Sheffield. Plus, both original stars Eddie Murphy and Shari Headley are delighted with the sequel. "I will venture to say they'll love it more than the first. I think I'm as excited as the audience will be because this is just nonstop entertainment," Headley previously told Essence. "We've assembled a great team . . . I'm looking forward to bringing all these classic and beloved characters back to the big screen," Murphy added in a statement.

The sequel sees Prince Akeem heading back to Queens after learning that he fathered a son with a local woman, likely prior to meeting Lisa in the 1988 film. We can't wait until the movie releases on March 5, 2021, on Amazon Prime Video, and seeing the attention to detail of the returning cast side by side with their 1988 selves has us thrilled beyond belief!

Related:
We're Headed Back to Zamunda! Coming to America's Sequel Will Arrive in 2021
Previous Next Start Slideshow
Eddie MurphyNostalgiaComing To AmericaMoviesComing 2 America