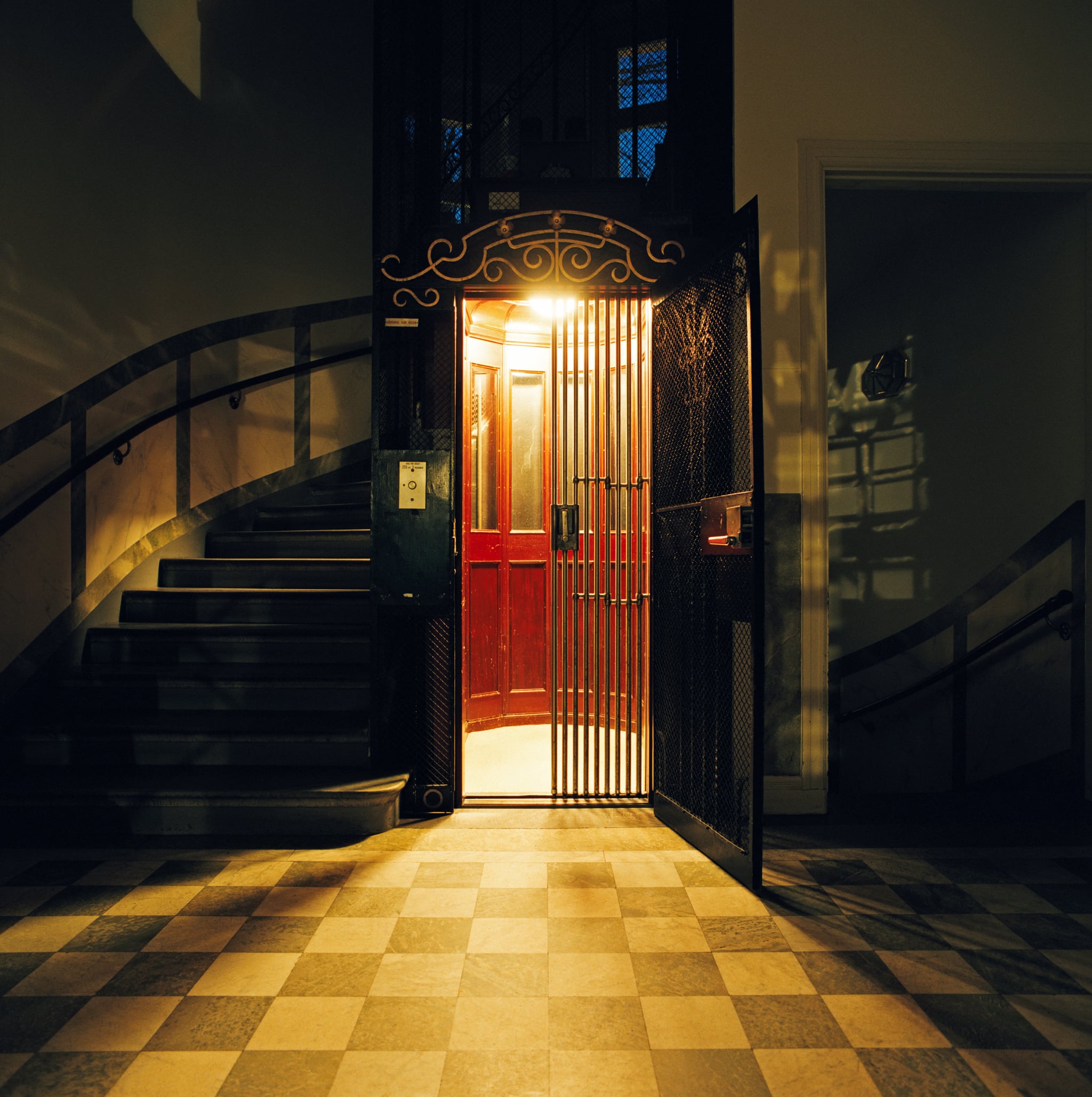 Crime Scene: The Vanishing at the Cecil Hotel unpacks the tragic case of Elisa Lam, a young traveler who was found in the water tank of the Cecil Hotel in 2013. Her cause of death was officially listed as an accidental drowning with her bipolar disorder as a significant factor. However, the strange details around her case attracted amateur detectives who contested this ruling. Before her body was found, police released security footage of her behaving oddly in the hotel elevator. Unsurprisingly, web sleuths picked apart the video to formulate speculations about foul play. One of the oddest theories to emerge was that Lam was playing The Elevator Game, a routine reminiscent of Bloody Mary. If you're unfamiliar with this game, keep reading ahead to find out what it's all about — it's pretty creepy stuff.

If you've lurked around the conspiracy theory and urban legend niches of YouTube and Reddit, there's a chance that you've come across The Elevator Game, which supposedly originates from Korea (although some say it may be from a different East Asian country). The general idea behind this spooky routine is that you can enter a new dimension if you press on elevator buttons in a specific order. To play, you need to be in a building with at least 10 floors and an elevator. You also have to play alone, and the game will only work when there's no one around to mess with the specific button order. The game's rules are convoluted, but writer Lucia Peters provides a thorough breakdown on her all-things-spooky blog, The Ghost in My Machine.

Once you enter the first floor, you have to press the floor buttons in a certain order (4-2-6-2-10-5). When you reach the fifth floor, you might meet a mysterious woman — don't look at her or speak to her because she's reportedly not human and could take you away. Then, press the button for the first floor. If the elevator goes up to the tenth floor, the ritual worked. When you enter the other dimension, it'll look like the building that you're in, except you'll be all by yourself. At this point, your electronics may not work, and the lights may be completely off. To return to your world, you'll need to press the same buttons that took you to this other dimension. Get off at the wrong time, and you may never see your dimension again. Watching her odd behavior in the elevator video, some were convinced that Lam had played the game and summoned something supernatural.

Whether or not The Elevator Game is real, we'd be spooked to test out our chances. Want a vicarious look at what The Elevator Game has in store? Michael Goi, who served as a director of photography on American Horror Story for the first five seasons, is slated to direct a horror film based on the urban legend. Goi knows a thing or two about creating a spooky hotel experience — season five of AHS, after all, was loosely inspired by the Cecil Hotel.