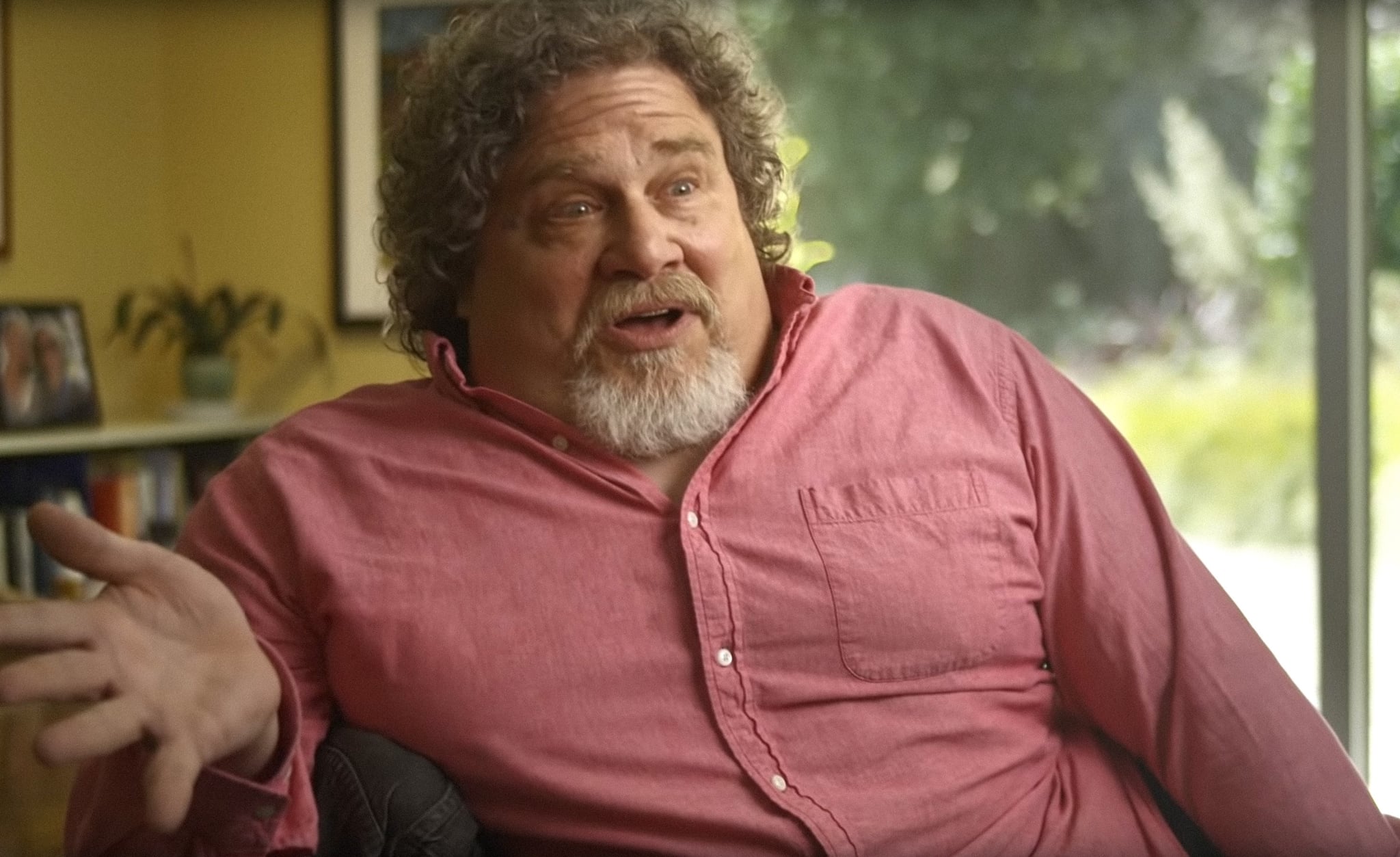 If you loved the 2019 documentary American Factory, then you're likely going to enjoy the latest Barack and Michelle Obama-produced documentary for Netflix, Crip Camp. The film tells the story of Camp Jened, a summer camp created for teenagers with disabilities, and it follows those campers from the 1970s through subsequent years, as they left the camp inspired to fight for their civil rights. Many of the campers went on to became dedicated activists, and their efforts helped to create anti-discrimination laws for Americans with disabilities. Here's everything you should know about the real Camp Jened and its mission.

Related:
There Are a Few Truly Wild Documentaries Coming to Netflix in March

Founded in 1951, Camp Jened was designed for campers with disabilities and located at the foot of Hunter Mountain in the Catskills of New York, just a few miles south of where Woodstock took place. As well as fostering a sense of community and offering a boost of confidence for those who didn't have the same opportunities and abilities as other campers, the camp eventually helped ignite the American disability rights movement in the 1970s. At home, the law didn't offer any protections or guarantees of equality for people with disabilities, but at Camp Jened, campers who'd often been excluded from many normal childhood activities and institutions were given a place where their disabilities didn't define them.

Who Is Jim LeBrecht?

As well as serving as a director and producer for the film alongside Nicole Newnham, Jim LeBrecht was a former camper at Camp Jened himself. LeBrecht was born with spina bifida, which occurs when the spine and spinal cord don't form properly. At Jened, LeBrecht found a haven where he was treated like any other camper. "Before I went to this camp, I'd gone to some other summer camps for the handicapped, and you were really infantilized," he explained to Deadline. "Here, the counselors slept in the same bunk with you, there's music playing all the time, and there was just this spirit in the air that I'd never experienced before."

With more than 35 years of experience as a film and theater sound designer and mixer, LeBrecht has always wanted to find a way to tell the story of his time at Jened. He suggested the idea of a film to Newnham, whom he'd worked with for 15 years doing the sound design and mixing on her documentaries. Some of the footage seen in the film was even recorded by LeBrecht himself as a 15-year-old in 1971 when NYC videographers showed up at the camp with portable video cameras. "They strapped this heavy video deck to the handlebars of my wheelchair and handed me a camera and someone pushed me around camp," LeBrecht recalled to The Hollywood Reporter. Luckily, he and Newnham were able to recover that footage.

Who Is Judy Heumann?

Another important figure in the film is American disability rights activist Judy Heumann, who was a former Jened camper and, later, a camp counselor. Heumann contracted polio at 18 months which led to her use of a wheelchair, and like LeBrecht, Jened allowed Heumann to connect with others about the experiences of people with disabilities. She went on to become a major force in the fight for civil rights, and in 1970, she sued the Board of Education on the basis of discrimination after she was denied her New York teaching license. She won, and she became the first person who uses a wheelchair to teach in NYC. That same year, Heumann and some of her Jened friends founded Disabled in Action, an organization focused on protecting people with disabilities under civil rights laws through political protest.

While serving as a legislative assistant to the chairperson of the US Senate Committee on Labor and Public Welfare in 1974, Heumann helped develop legislation that became the Individuals with Disabilities Education Act. Three years later, when the US Secretary of Health, Education and Welfare refused to sign Section 504 of the Rehabilitation Act of 1973, Heumann helped organize the historic 504 Sit-In at the San Francisco Office, which lasted for a total of 28 days. Later on, Heumann served as a special adviser under President Barack Obama.