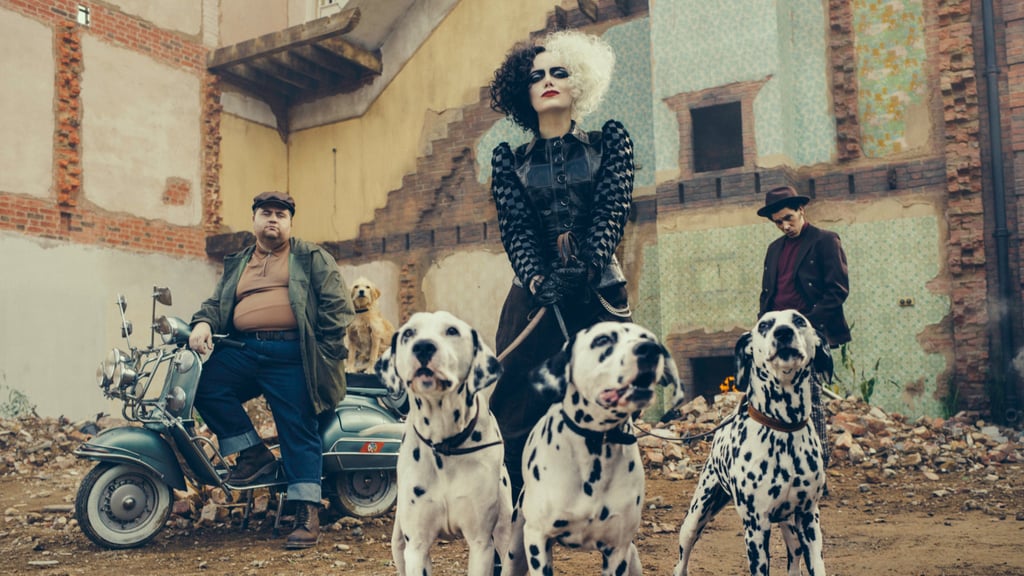 The first trailer for Cruella is officially here, giving us the first chance to see Emma Stone and the rest of the cast in action! Set in the 1970s, the live-action prequel fills in the backstory of the infamous, fur-wearing, puppy-stealing villain of 101 Dalmatians, so it's no surprise to see a few familiar characters among the cast. The movie features a handful of A-list, award-winning stars you'll recognize instantly alongside some new, exciting names who are just starting to break into the spotlight. Ahead of the movie's May 28 release, we've put together a guide of all the stars you'll spot — plus, what we know about the characters they play.